Xplay 5 is the successor to one of the pioneers with 2K-resolution screen and a fingerprint scanner 3S. New superior unit Vivo will become the world’s first smartphone with 6 GB of RAM on-Board. In the device used LPDDR4 modules made by Samsung. This technical information has already voiced directly and the developers themselves. 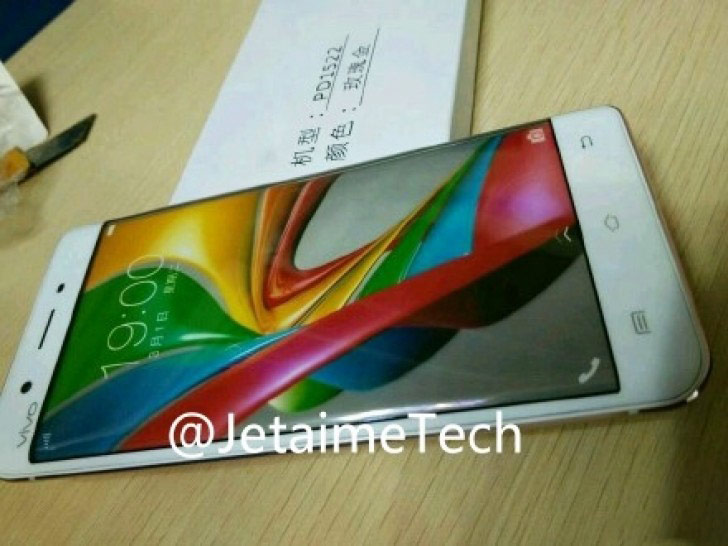 Earlier in the network appeared the teaser of the new flagship, and the results of its testing in AnTuTu in two variants: 4 and 6 GB of RAM.

Now, Vivo published a video clip on Weibo, which compares the speed of the iPhone 6s and its two smartphones, one of which is Xplay 5. 23-second clip shows that the new flagship opens popular Chinese messenger WeChat faster than the other two gadget. Thus the Chinese wanted to show that Snapdragon 820 and 6GB of RAM form a great combination. In this case, as you can see, the interface of smartphones, Vivo is designed in the style of the software platform Apple. 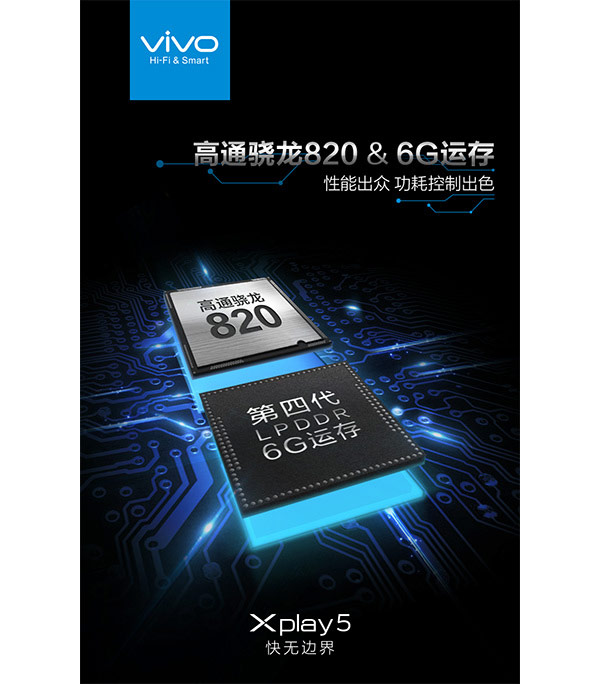 According to preliminary information, Xplay 5 will have a 5.5-inch 2K display curved around the edges, 64 GB of flash memory, 16-megapixel and 8-megapixel front camera. The operating system will make Android 6.0 Marshmallow.

Furthermore, it is known that the Xplay 5 will feature a technology called “Hi-Fi 3.0”. What exactly is Vivo made the emphasis on the audio component, is not very clear, but you can count on the fact that the DAC of the smartphone will be very high quality.

The official launch of the Vivo Xplay 5 is scheduled for March 1.

READ  Apple predicted first ever drop in sales of iPhone

i-FlashDrive flash drive for your iPad and iPhone

As you know, one of the biggest bottlenecks i-equipment – a fixed amount of internal memory. Fixed – and forever ending, because to give five or seven thousand for an additional 16 GB you strangled a toad. So we have to fight for every free megabytes: send pictures to the cloud, to expose the application […]

The history of the gesture “Slide to Unlock”

We all know the gesture to unlock the screen “Slide to Unlock” on the iPhone, but few know the story of its creation. The book “Apple Unsung Hero” tells the little-known Apple designer bass Odinga, who is one of the creators of this gesture. During the development of the iPhone, the company tried to make […]