As you know, the problem with the graphics card in the MacBook Pro 2016 release were greater than originally anticipated. If first talked about a single failure of the graphics system laptop, then it turned out that they meet every second user. Today Apple commented on these reports, promising to solve the problem in the nearest software update. 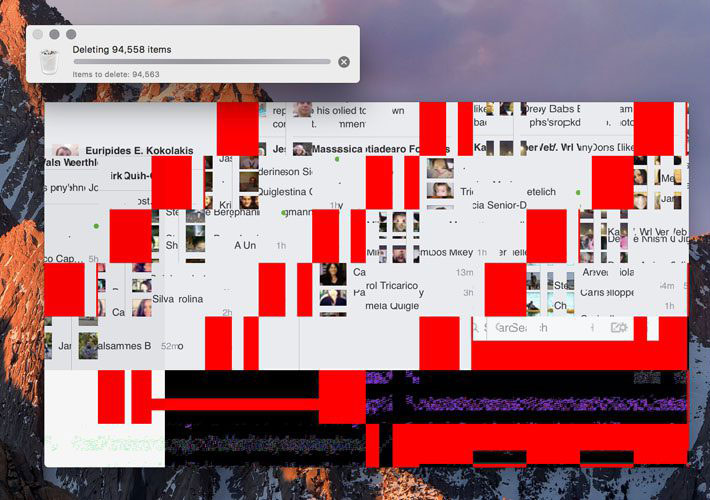 Thank you for writing! We think we’ve fixed all the graphics issues in the latest beta version of macOS Sierra 10.12.2 (available on the website beta.apple.com).

Hope you enjoy your new MacBook Pro is a fantastic machine!

Correspondence with top Apple Executive has published a reader of MacRumors. The sixth beta version of macOS Sierra 10.12.2 came out on Monday. Now there is no way to verify the authenticity of the message, but if the information is reliable, then after installing the update, users of the new MacBook Pro should not be a problem with the GPU.

Previously, the owners of MacBook Pro of the last generation was faced with the distortion of the image. While working with the device, the laptop display changes to green, blue or red, the image is also covered with mosaics. Often there are cases which can be figuratively characterized as “vertical deflection failure” or “synchronization failure”, sometimes accompanied by effect color “veil”. 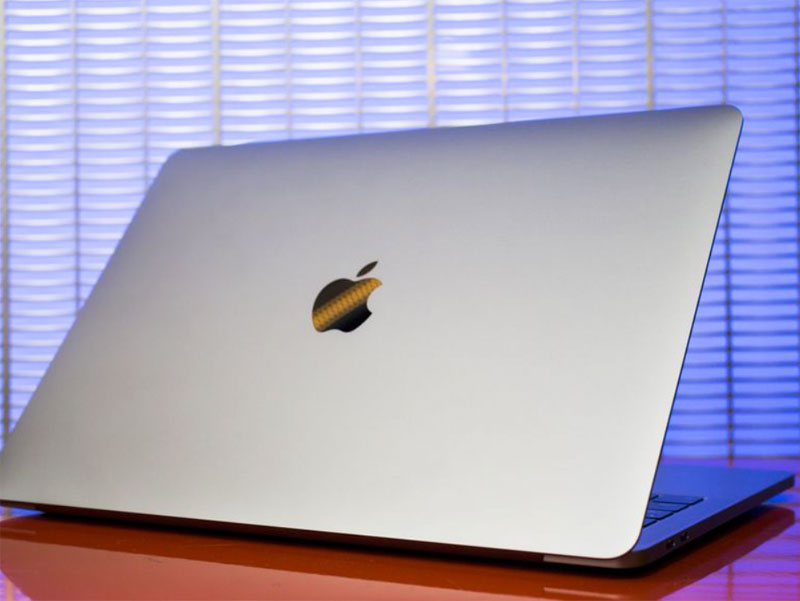 According to surveys in the Network, problems with the graphics of the new MacBook Pro meet every second user. The defect is observed as the owners of the 13-inch models, and owners of older models with 15 inch display.

At this stage it is too early to say how helps install macOS Sierra 10.12.2, the final version of the OS is expected next week. However, one of the MacBook Pro, installed a fresh beta release, already faced with the distortion of the image.

Just two years later, the inhabitants of a small Irish village Derrydonnell become neighbors with one of the largest data centers in Europe. The cost of a new European data center Apple area of 24 000 square meters of €850 million euros. Plans for the construction of data centers it became known in February of […]

Earlier this week, Apple released an iOS update 11.0.2. After that the company stopped supporting iOS 10.3.3 and iOS 11. Thus, users with compatible iPhone, iPad and iPod Touch that was updated to iOS 11.0.2 won’t be able to return to an earlier version of the mobile operating system. With the release of iOS 11 […]

Apple will pay a fine of $450,000 in connection with allegations of environmental pollution

Apple agreed to pay $450,000 to the American authorities of the state of California for the withdrawal of charges in environmental pollution. It is reported TASS with reference to the statement of the Department control of toxic substances in the state. According to the published document, regulators believe that Apple in the period from 2011 […]