The Federal Antimonopoly service (FAS) until the end of 2016 plans to decide whether to initiate an antitrust case against Apple due to suspicions in the coordination of the prices for the iPhone 7. About it reports “RIA Novosti” with reference to the statement of the head of Department for combating cartels FAS Andrey Tenisheva. 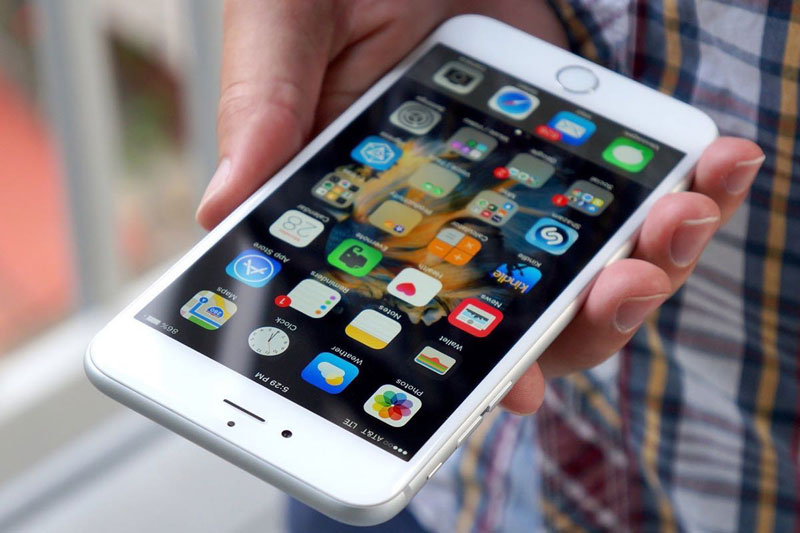 “I think before the new year we decide what we do next with the seventh iPhone. Now the objective data I have, until all the data is collected”, said Tenishev.

Currently, the antitrust regulator is engaged in preliminary market analysis and data collection, he said.

“We are primary market research we conduct, we asked for prices on iPhone 7 and iPhone 7 Plus. And if we see the price matching again, everyone who sells them retail, then we move on to the analysis of the market and will draw conclusions”, — he concluded.

In early August, the Antimonopoly service has announced the initiation of a case against Apple, seeing Resellers sign of coordination of the prices in Russia on models of the iPhone 6S and iPhone 6S Plus. The Antimonopoly case was initiated against a group member of the LLC “Apple Rus”, the Apple Holding B. V., Apple Sales Ireland Apple Operations International, Apple Inc. 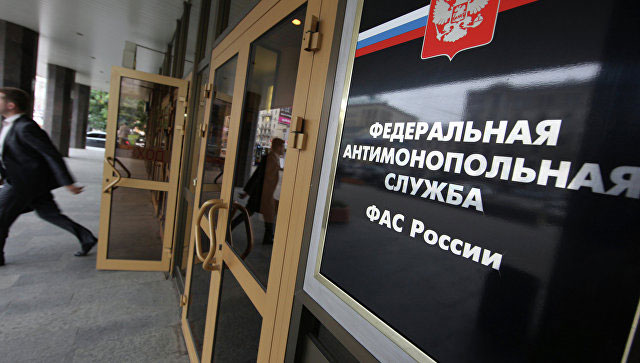 The investigation FAS revealed that from the beginning of official sales of iPhone 6s and iPhone 6s Plus in Russia the majority of Resellers established for them the same prices and kept them for some time. In addition, the Antimonopoly office has recorded the coincidence of prices to Resellers and to other models of smartphones Apple. As noted in the FAS, Apple could face a penalty of from 1 to 5 million rubles.

Read also:   LeEco flagship chip Snapdragon 823 ahead of the performance of the iPhone 6s, typing in AnTuTu over 154, 000 points

American singer Taylor swift starred in a commercial music service Apple Music. The video became available on April 18 in the microblog star, as well as on the YouTube page the Internet radio station Beats 1. In a 60-second promotional video Apple Music called “Mic Drop Taylor” Taylor swift includes on its iPhone 6s Plus […]

April 22 is celebrated annually on Earth Day. In honor of this date highlight the Apple logo, located in retail stores, green. The tradition of celebrating this date began in the US in 1970, in 1990 this day became an international event. 47 years ago, more than 20 million Americans took part in various activities. […]