In 2014 the functionality of the Home button on iOS devices has reached its peak. For two years the home button of the iPhone is responsible for returning to the home screen (single tap), start Siri (long press) multitasking (double click), the control mode with one hand (double-tap) and a fingerprint scanner Touch ID. However, in 2015 Apple has begun to implement the functionality of Home button in other elements of the operating system. 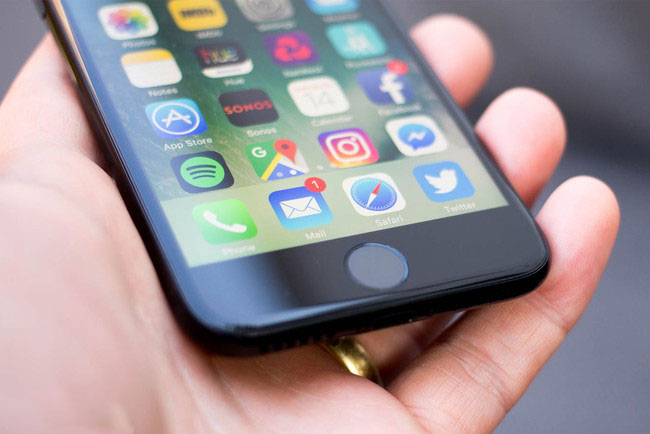 For example, voice assistant Siri. Any owner of an iPhone released in 2015 or later, can say “Hey Siri” to launch a virtual assistant. Conversation with Siri no longer provides for pressing the button, a voice assistant can be accessed from anywhere via a simple command.

Call multi-tasking is also possible in an alternative way using the technology of 3D Touch, which debuted last year with the iPhone 6s. To view running apps you need to press hard on the edge of the screen of the smartphone. Not to say that it is intuitive, but you get used to and begin to use more often. 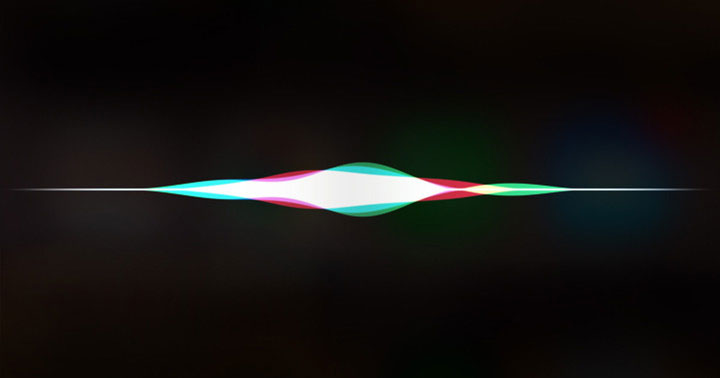 What about the control mode with one hand, Reachability , return to the home screen and Touch ID?

Let’s be honest: hardly anyone uses Reachability. Apple introduced this feature due to the large dimensions of the iPhone, especially compared to Android devices with the same diagonal, but even in the Plus version mode looks pretty odd.

Once Apple can reduce the length of body 5.5-inch iPhone, the need for control mode with one hand will disappear.

The problem with Touch ID can also be solved. Now the company is working on embedding a fingerprint scanner into the screen. Just imagine that the whole surface of the screen or the bottom will be able to recognize fingerprints. Thus, the need in the built-in button the sensor is also eliminated. Most likely, something similar we will see in 2017.

Is the return to the home screen. This is a problem, and it is unclear how Apple will be able to solve it. Most likely, the Home button will be present, but it will no longer be physical. Apple will make it either to touch or on-screen, like many Android devices. 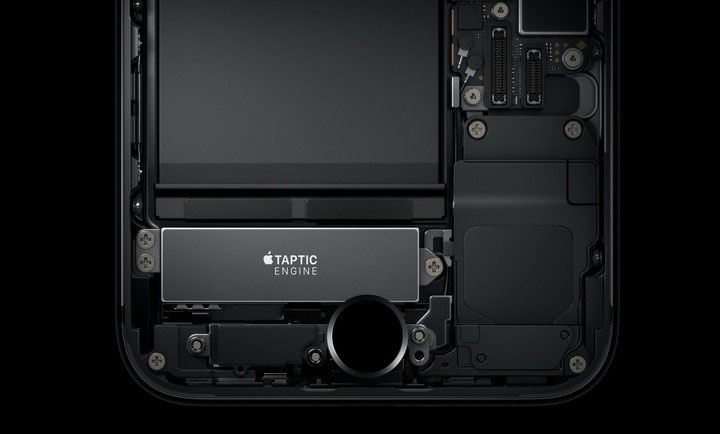 Apple preparing for big changes in the button Home for several years, and with the release of iPhone 7 it became even more obvious. The fact that the latest flagship Apple looks like the button actually is not a physical button, pressing just practiced due to the Taptic Engine mechanism. This is part of Apple’s strategy, approach to gradual change in our habits. All this leads to a big change that we will see in the next year or two.

The Home button was an important part of the iPhone since its debut in 2007, as he fulfills a variety of functions, ranging from launching Siri to switch apps. Abandoning it can be considered a radical step, but we’re talking about the company that no problems have abandoned the classic Jack for headphones and suggested the use of Lightning or a wireless headset.

The Home button is on its last legs.

Wireless version of CarPlay is officially supported on iPhone with iOS 9. But only a few companies currently expressed support for this Proto

Last week, the company Maze intrigued by the images of new fully-frameless smartphone without frames, but, as it became known, is not the only model with which the manufacturer intends to market. Frameless Maze Alpha will not be available in the near future, but the second gadget with a “design style iPhone 8” will go […]

The head of “Tinkoff Bank” Oleg Tinkov publicly removed the Telegram messenger on your iPhone. The businessman noted that he got “left PR” founder of the service, Pavel Durov, adding that he still only uses WhatsApp and Viber. Video posted officially on the website of the billionaire in Instagram. “Frankly sick of Duras with its […]