Samsung officially introduced a new smartphone Galaxy A9. The device is marketed as the most powerful device in the line of Galaxy A and is made in the same style as other members of the series: in the case of combined metal and glass. 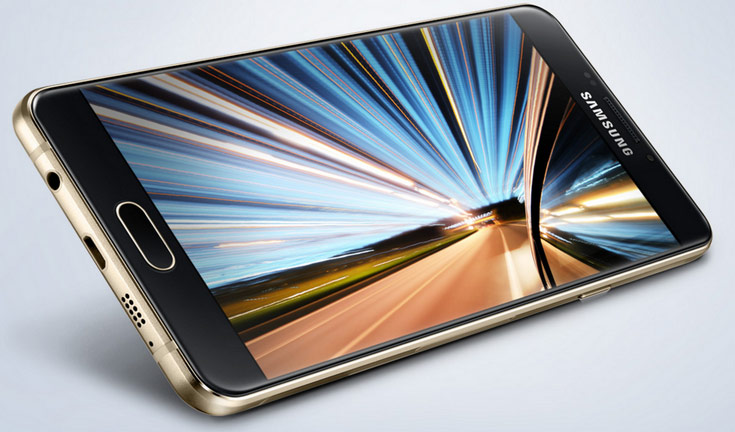 Galaxy A9 has become one of the biggest smartphone manufacturer. If we consider the actual models, if not the largest. Dimensions of over 161.7 x 80,9 x 7.4 mm and weight 200 g due to the presence of the 6-inch display Super AMOLED with a resolution of 1920 x 1080 pixels. The latter is covered with a protective glass with rounded edges 2.5 D. Separately, the manufacturer notes slim frame (2,74 mm).

Phone built on the Snapdragon platform 652, which includes four core Cortex-A72 and Cortex-A53 with a clock frequency of 1.8 and 1.2 GHz, respectively, and the graphics controller Adreno 510. RAM is 3 GB, and built-in – 32 GB (supported microSD memory cards up to 128 GB).

The main camera Galaxy A9 has a resolution of 13 megapixels, led flash, maximum aperture of f/1.9 and supports optical image stabilization, front got 8-megapixel sensor. In both cases the maximum aperture is F/1.9. 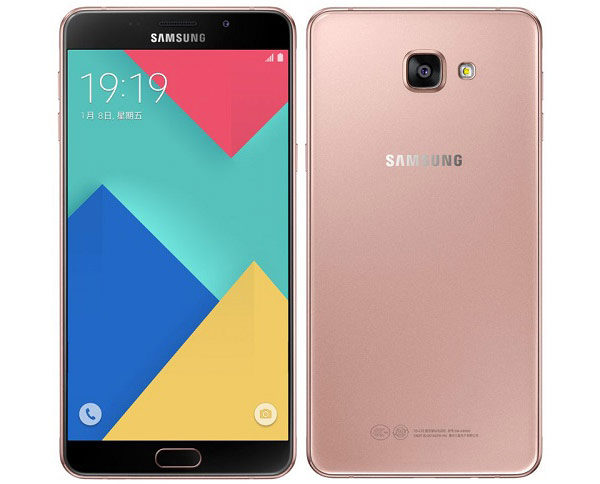 Despite the thickness of the device is 7.4 mm, Samsung managed to fit the battery on 4000 mAh. Supported the technology and fast charging battery, which is important considering the capacity.

In the presence of a fingerprint scanner, which is located in the physical Home button below the screen. Also supports new payment service, Samsung Pay. Powered smartphone running Android Lollipop 5.1.1. 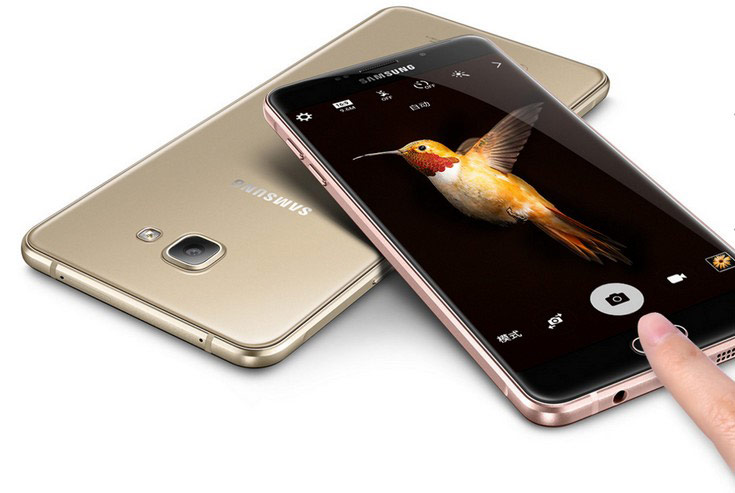 Samsung Galaxy A9 will go on sale in China before the end of this month. About the price of the device is not reported, as the release dates in other countries.

Samsung announced that the flagship Galaxy S8 for sale in South Korea twice better than Galaxy S7 in the last year. For 37 days after entering the market the company sold 1 million phones. “The predecessors of the Samsung READ  Apple until the end of the year may present Apple TV the fifth generation 4K

Interviews with representatives of Apple isn’t very often. In the last interview with Mashable journalist Phil Schiller, senior Vice President of marketing, who shared information about MacBook with Retina display, including some features, which the staff of the “Apple” of the Corporation previously mentioned. It seemed a bit strange, given the experience of previous contacts […]

A new vulnerability turns an Android smartphone into a “brick” [video]

A vulnerability in the Android operating system allows attackers to disable a smartphone or tablet, Cnews reports with reference to the analytical Trend Micro. After the attack on the gadget is its screen becomes unresponsive to clicks, the user will not be able to take or make a call and will not hear notification sounds. […]