Huawei together with flagship smartphones P9 and P9 Plus has introduced its third generation of “smart” bracelet-transformer, which can turn into a wireless headset. Unlike its predecessor, the TalkBand B3 allows you to make calls by pressing one button on the device. 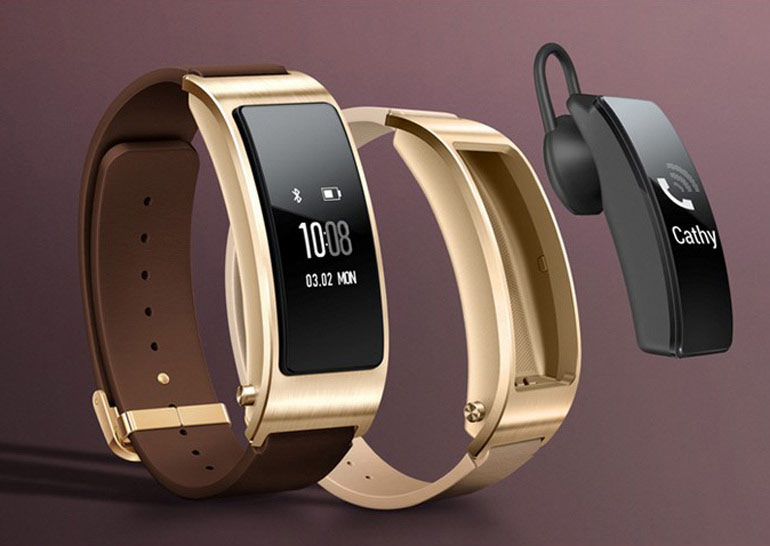 Headset is removed from the bracelet is very simple, and the manufacturer claims a secure fit, because the new product is aimed at people leading an active lifestyle. B3 TalkBand equipped with a 0.7-inch PMOLED display with a resolution of 128 x 80 pixels and a 6-axis acceleration sensor, which automatically detects the type of physical activity, logs the activity and sends them to the mobile app for iPhone (iOS 7 or later) or Android (Android version 4.x and older). 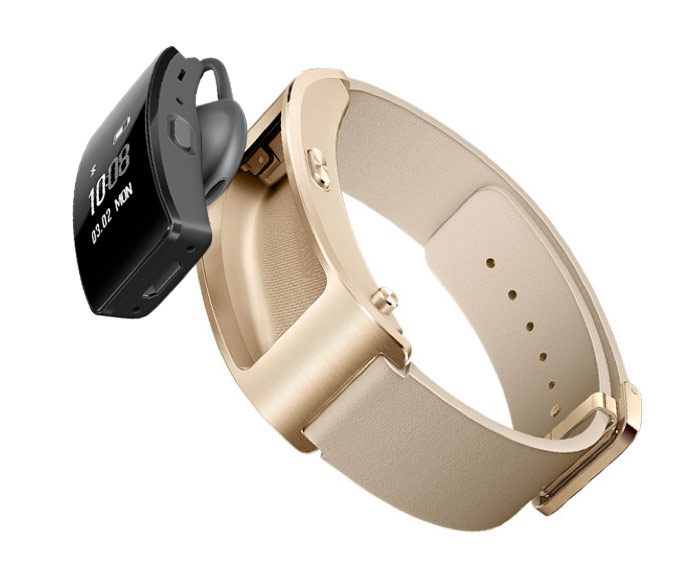 When pairing with a smartphone accessory transmits statistics of physical activity, including the number of covered steps, calories spent, the distance covered and so on. All of this data in visual form available from the mobile app. The display shows stopwatch, time, name of the caller. 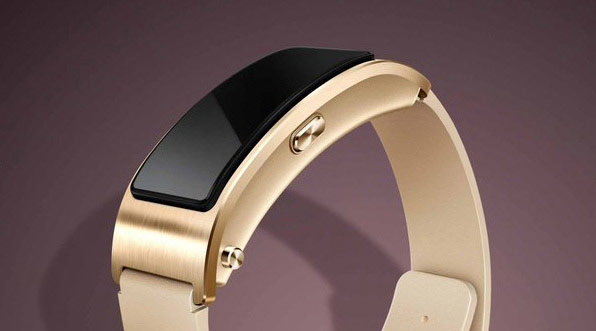 The main innovation in the third generation of smart bracelet function, which allows Direct Calling, allowing to call directly from the device — the contacts easily fixed in the app, after which they will be displayed in the appropriate section on the bracelet. Huawei and worked on the optimization of audio algorithms, increasing the volume by 25% and improved noise reduction at 80%.

Built-in battery with a capacity of 91 mAh provides 4-6 days of battery use in normal mode or 6 hours of continuous voice communication. New recharged in 1.5 hours. 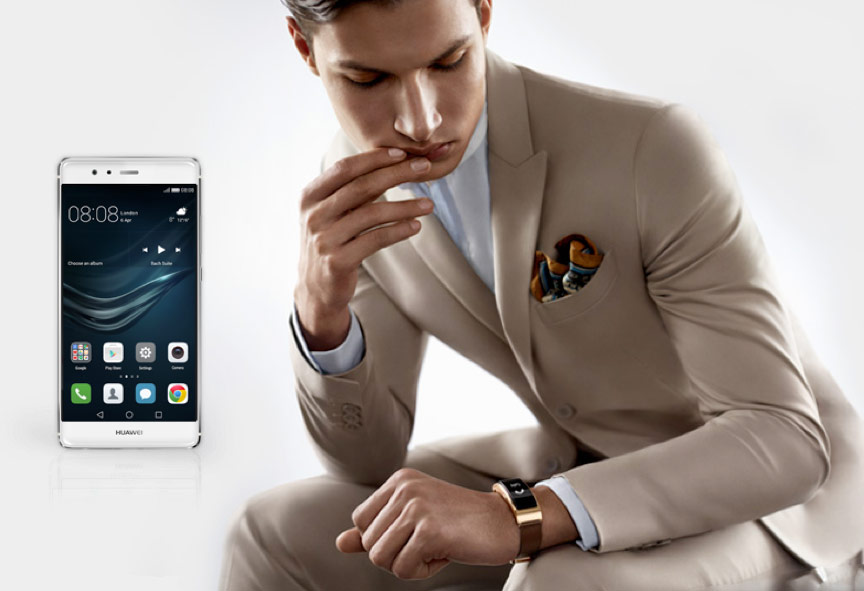 The TalkBand B3 case is made of stainless steel, the color and the performance of the band — depending on the version. The device is available in three versions: the Active with silicone strap black or white (169 Euro), with the Classic strap is made from genuine Italian leather in brown or beige (€199) and Elite with a metal bracelet (249 euros).

“Now I am on Android”: Bilan refused Apple products and burned his iPhone

Russian singer Dmitry Bilan publicly abandoned Apple products and burned his iPhone. A photo of the charred smartphone he posted on his Instagram account that is subscribed to more than 1.6 million people. “Burned the old phone – now I just on Android !”, – he wrote in comments to the snapshot. “It’s a new […]

On 9 October in Russia started official sales iPhone 6s and iPhone 6s Plus. On the day of launch, “Apple” novelties became aware of the decline in the prices of smartphones are the main competitor of American brand – Samsung. The Samsung Galaxy S6 edge with a storage capacity of 128GB in M. Video and […]