The official announcement of the new flagship Samsung smartphone is scheduled for February 21. And to date, the Network has already a lot of information about Galaxy S7, Galaxy S7 Edge. We already know their technical characteristics, is not a secret and the design of new products. And now sources declassified and the value of the South Korean devices. 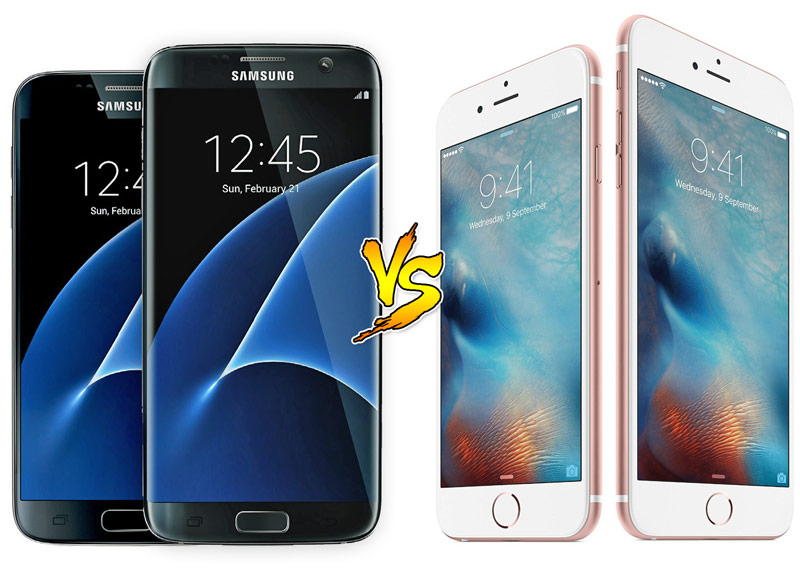 According to the GSMArena reviewers, in Europe the recommended retail price of Galaxy S7 will be 700 euros, while its Edge version with curved screen will be offered for 800 euros. Thus, Samsung plans to sell its new flagship smartphone cheaper than Apple. In the European market the cost of the iPhone 6s and iPhone 6s Plus starts with 749, and 849 euros, respectively.

It is noted that the European market will be sold Samsung Galaxy S7, Galaxy S7 Edge with Exynos processor 8890. What markets will be available on the basis of the Qualcomm Snapdragon 820 is not specified. 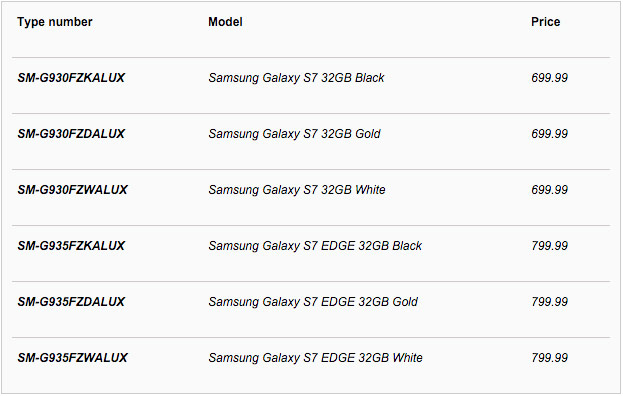 Network sources note that buyers will only be available on versions with 32 GB of internal memory. However, this should not be a big disappointment, considering Samsung will return the slot for memory cards MicroSD.

Last week it became known that in Europe and USA, Samsung Galaxy S7, Galaxy S7 Edge will go on sale March 11, and the reception of pre-orders will begin on the date of the official announcement.

The new top-end phone LG G5, among other things, will boast technology constantly enabled display Active Display. This is stated on the official website of the Korean manufacturer in Facebook. Judging by the animated image depicting the features of the LG G5, smartphone screen will always be displayed in the laconic form of various information. […]

OWC: Apple has restricted an upgrade SSD from MacBook Pro with Touch Bar and reduced the battery capacity to reduce the weight of the laptop

This week Apple started selling the new generation of laptops MacBook Pro. Employees of the company OWC, which successfully conducted the autopsy of the portable computer, find out what models of laptops with Touch pannel Bar, unlike the younger versions with the usual function keys, are deprived of the opportunity to upgrade SSD drive. Apple […]