Roskomnadzor will contribute to the black list app for iOS and Android, which you can download banned in Russia literature. 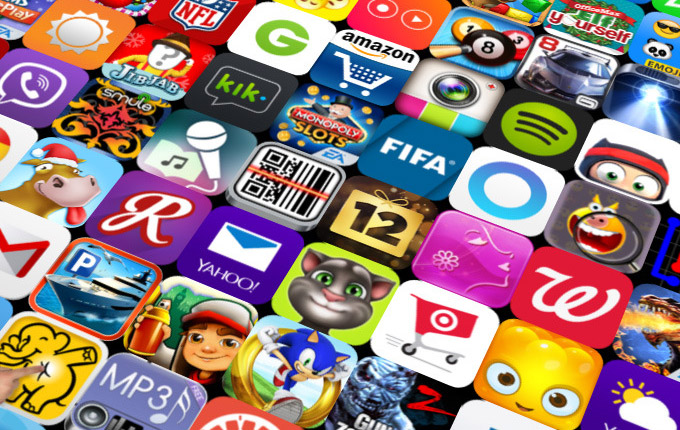 Roskomnadzor should blacklist page links websites official app stores App Store (for iOS) and Google Play (Android), which you can download, not black literature, report “Izvestia”. This is stated in the decisions of the court and the Prosecutor General’s office, focused on fulfillment in Roskomnadzor. The official representative of Department Vadim Ampelonskiy confirmed the information on getting prescriptions. Also, the Ministry noted that the first cases of lock apps.

In his words, “the emergence of such content in the popular online app stores is savagery” and “administration of these stores need to learn how to prevent the spread of illegal material”.

On 20 April the Prosecutor’s office of the Stavropol territory in the interests of the Russian Federation and an indefinite number of persons turned to the October district court of Stavropol on the recognition of two books Saeed bin Ali bin Wahf al-Qahtani (“fortress of a Muslim. From the words of the understanding of Allah found in the Quran and Sunnah” and “fortress of a Muslim. Appeal to Allah with supplications. Treatment with conspiracies found in the Quran and Sunnah”) is prohibited for distribution in the Network.

The Prosecutor’s office noted that both these books are included in the Federal list of extremist materials, which is maintained by the Ministry of justice. “However, access to these informational materials to the present time is not limited,” said the Prosecutor. Application, containing the texts of these books, you can find in the App Store and Google Play.

According to article 13 of the law “On countering extremist activities on the territory of Russia is prohibited dissemination of extremist materials, as well as their production or possession for the purposes of distribution.

As a result, the court sided with the prosecutors and ruled that the references to the corresponding page in the App Store and Google Play, you must put in the black list. The court decision came into force on 20 may.

After Roskomnadzor will contribute to the black list page in the store with a specific application, customers of some small regional providers may cease to be open to the entire site of the online store, as they can only block them entirely. According to the statistics of the Supervisory authority to “close” a separate page is not about 30% of the providers.

Asus has reduced the cost of smart watches ZenWatch to $150

The company Asus, presented recently smart watch ZenWatch 2, reduced the cost of the first generation of this device. If before watches were asking $ 199, now the device will cost just $149. ZenWatch working on the platform Android Wear. The watch case is made of steel, the screen protects the slightly curved glass. In […]

How to leave the dock in OS X, only the active application

Dock – one of the most pleasant and comfortable items in OS X. Many developers are still trying to do something similar on third party platforms, a vivid example is the most commonly used desktop OS – Window. But among a large number of Mac users happy with this element of the interface, there are […]