Scientists have created the antenna of molten alloy, which is controlled by the applied voltage on it. They assume that their antenna can find applications in future mobile devices, particularly the iPhone. 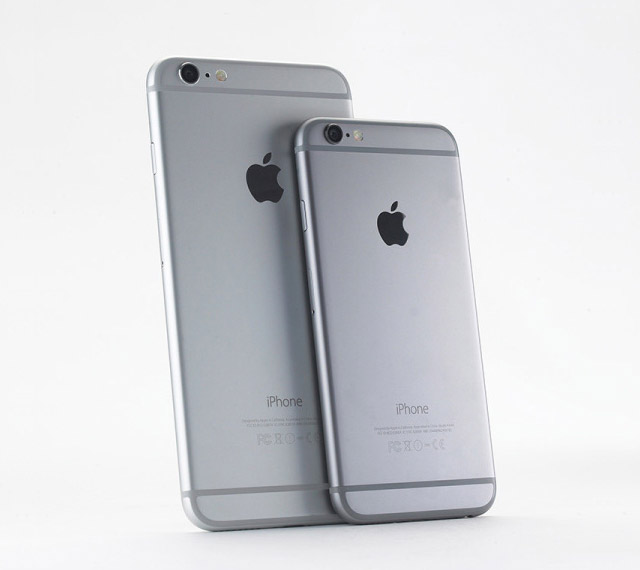 The researchers found that depending on the applied voltage between the electrolyte and the liquid metal, the latter begins to move and change its height in the channel. This allowed the authors to use the metal as a managed antenna. Scientists have managed to set it on the operating frequency and to obtain a directional pattern.

As the liquid metal, the scientists used a eutectic alloy containing 75% gallium and 25% indium. The application of a small positive voltage would cause the alloy to flow into the capillary and increased the height of the antenna, while negative reduced her. 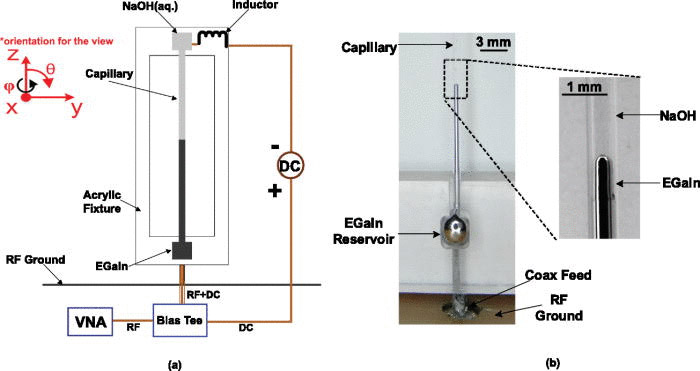 The authors in the future are going to continue our studies of liquid antennas. In particular, they are interested in rate of change form a liquid alloy and the creation is not a one-dimensional antenna, and two-dimensional. In the latter case, the alloy flowed not through the channel, and on the plane.

READ  Sacai for Apple Watch: Japanese fashion brand has released a collection of bracelets made of leather and steel. 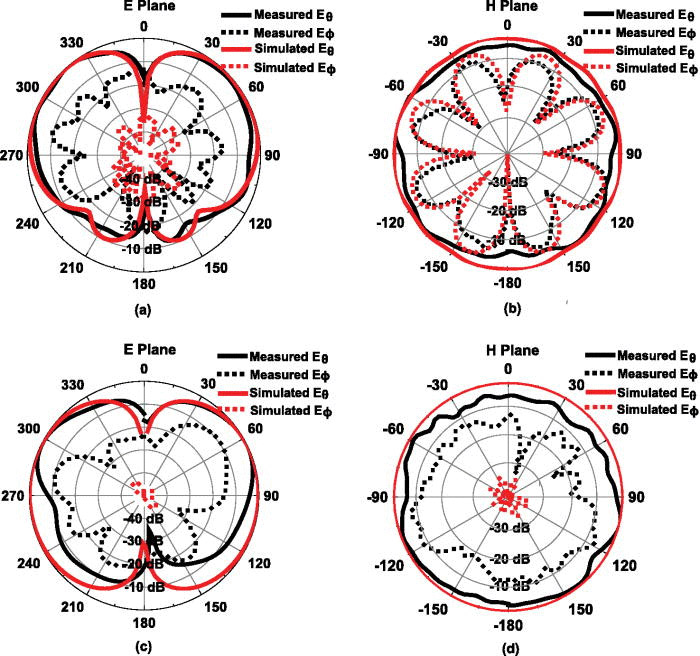 Scientists claim that their development could solve the problem with the signal in iPhone 4, associated with the dependence of the quality of communication from his position in the hand of the user. The results of their research, the authors published in the Journal of Applied Physics, and briefly they can be found on the website of the publisher American Institute of physics.

Earlier this week we published an article about the key features of iOS that distinguish the operating system of Apple in the background Android. Today we will look at the pros of the software platform of Google, thanks to which it became the most popular in the world. 1. The variety and availability of Want […]

Apple Watch will appear back covers

Apple constantly examines the possibility of introducing Apple Watch new useful features. Some supplements can lead to serious design changes and the emergence of interchangeable rear panels, according to Apple Insider. The sensors that measure heart rate, battery and other accessories for the Apple Watch should something be attached. Therefore, 17 APR 2018, Apple received […]

Apple has closed a dangerous vulnerability in JavaScript that allows web sites to read the data from the sensors of the iPhone and learn so passwords to access the device. British researchers have found a way using JavaScript to track the user’s finger, for example, when unlocking smartphones. According to the researchers, 70% of the […]