Publisher Activision Blizzard has purchased the developer of a series of games Candy Crush company King. The amount of the transaction amounted to $5.9 billion Acquisition will provide Activision, which produces such iconic video games as Call of Duty and World of Warcraft, access to the fast-growing market of games for mobile devices. 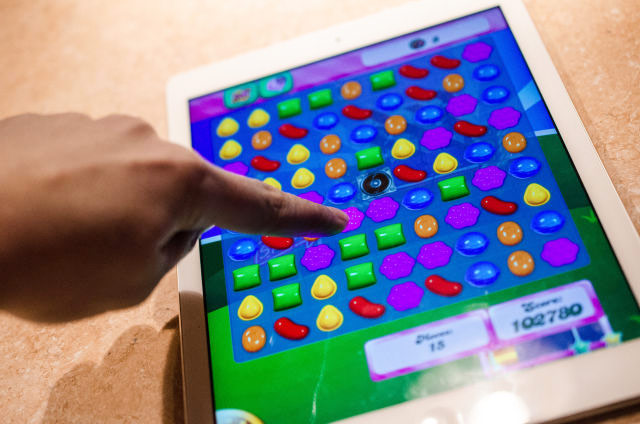 Company King Digital Entertainment specializes in the development of online and mobile games. Her most famous project is the game Candy Crush Saga, originally available on the website King, later on the social network Facebook, and then as an app for iOS and Android. As the head of King Riccardo Zacconi, King at the time of its existence has achieved remarkable success, creating the largest community of players on Facebook and mobile devices with a monthly database of active gamers in 474 million people.

Considering the cost, the deal can be considered a clear indicator that video game publishers are shifting their focus from PCs and consoles to mobile devices, seeking to expand consumer base. Assessment Activision Blizzard, this year this segment will bring more than 36 billion dollars in revenue.

In recent years, the volume of micropayments in games King declined because of the gradual loss of interest in her projects. The same fate befell the Finnish Rovio, has become a kind of “hit-a something ephemeral”. In 2009, she “shot” the game Angry Birds, and in 2014, was forced to reduce staff by more than 100 people.

The transaction is expected in spring 2016. As usual in such cases, you must first obtain the approval of shareholders and regulators.

Read also:   Apple co-founder Steve Wozniak named their favorite smartphone. And it's not an iPhone

The release of the jailbreak TaiG 2.1.3 with bug fixes

Hackers from TaiG has prepared a new version of the tool to jailbreak iOS 8.3. In the update index 2.1.3 major bug fixes that accompany the procedure “hacking” the iPhone and iPad. Earlier this week he released the TaiG tool 2, which can perform jailbreak for iOS 8.3. With it you can jailbreak any Apple […]

Google will inform you that people are talking to Google Assistant

New Duplex AI technology from Google will enable voice assistant call yourself a different company and communicate with operators. According to The Verge, these conversations will be recorded. Fortunately, due to the laws of the people on the other end of the line will warn about it. They also reported that talking with them is […]

Google has promised to make Android protected the same as iOS

Security updates for devices running iOS out quickly and are immediately available on all compatible models. What can be said about smartphones and tablets on Android. But Google is planning to solve the issue with updates signature software platform. The company promised to reduce the time that updates become available to users from two months […]