Meizu has unveiled a new phablet Blue Charm Note 2 (M2 Note), which is the successor of the popular Communicator M1 Note. A device with a 5.5-inch display is similar to both the iPhone 5c and Samsung Galaxy S6. 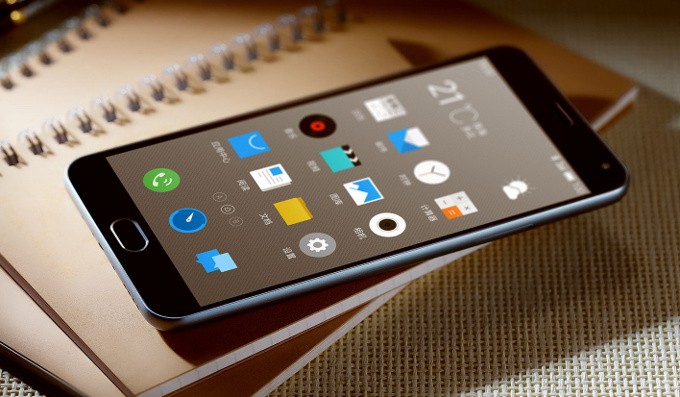 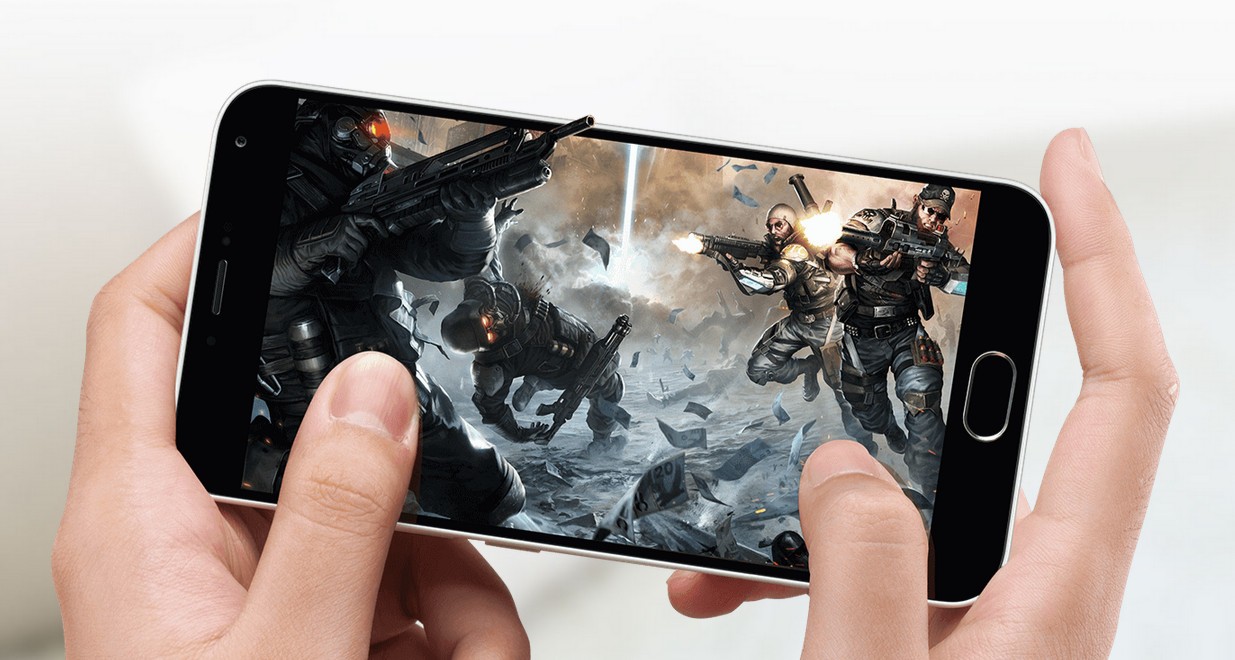 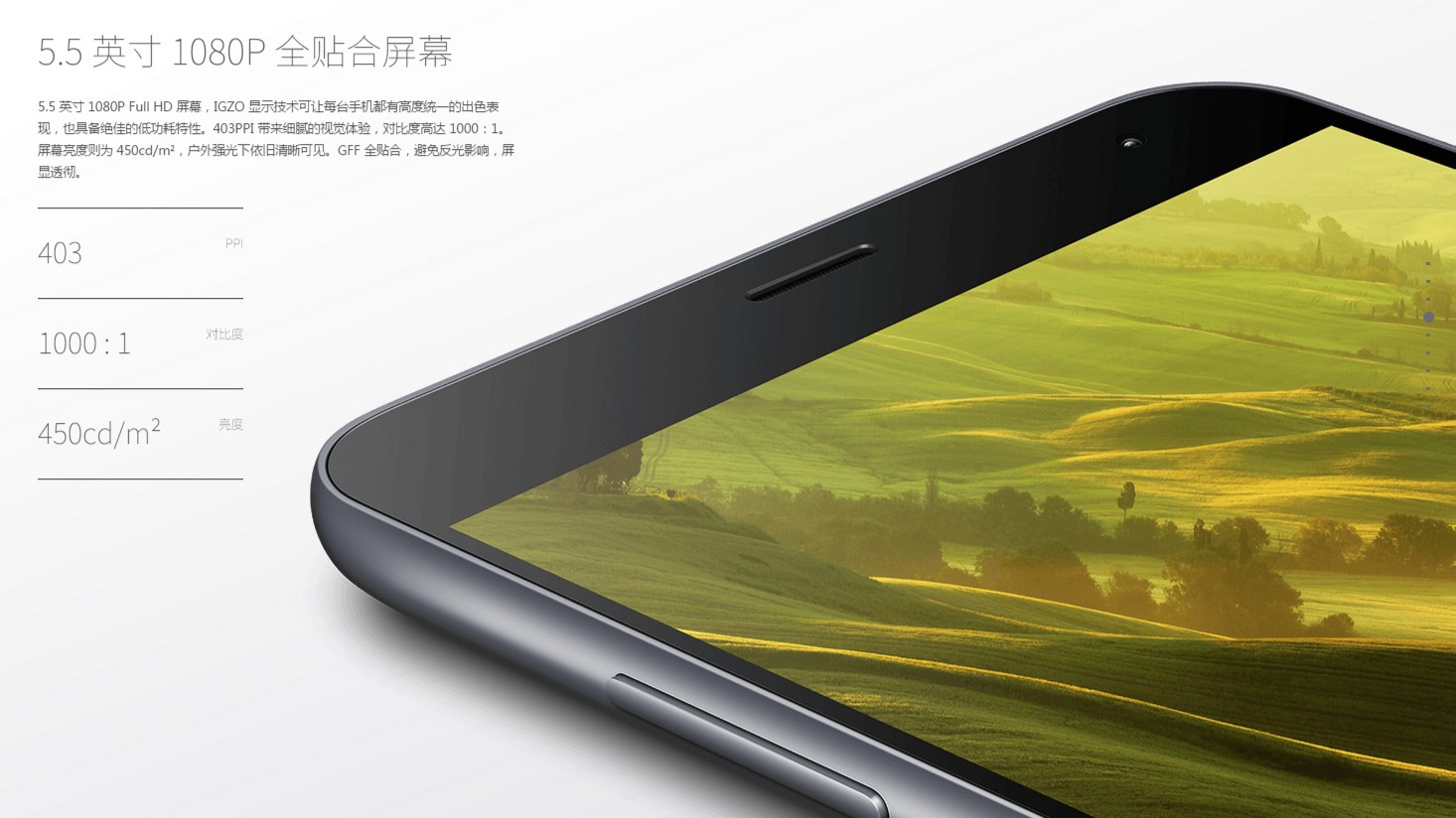 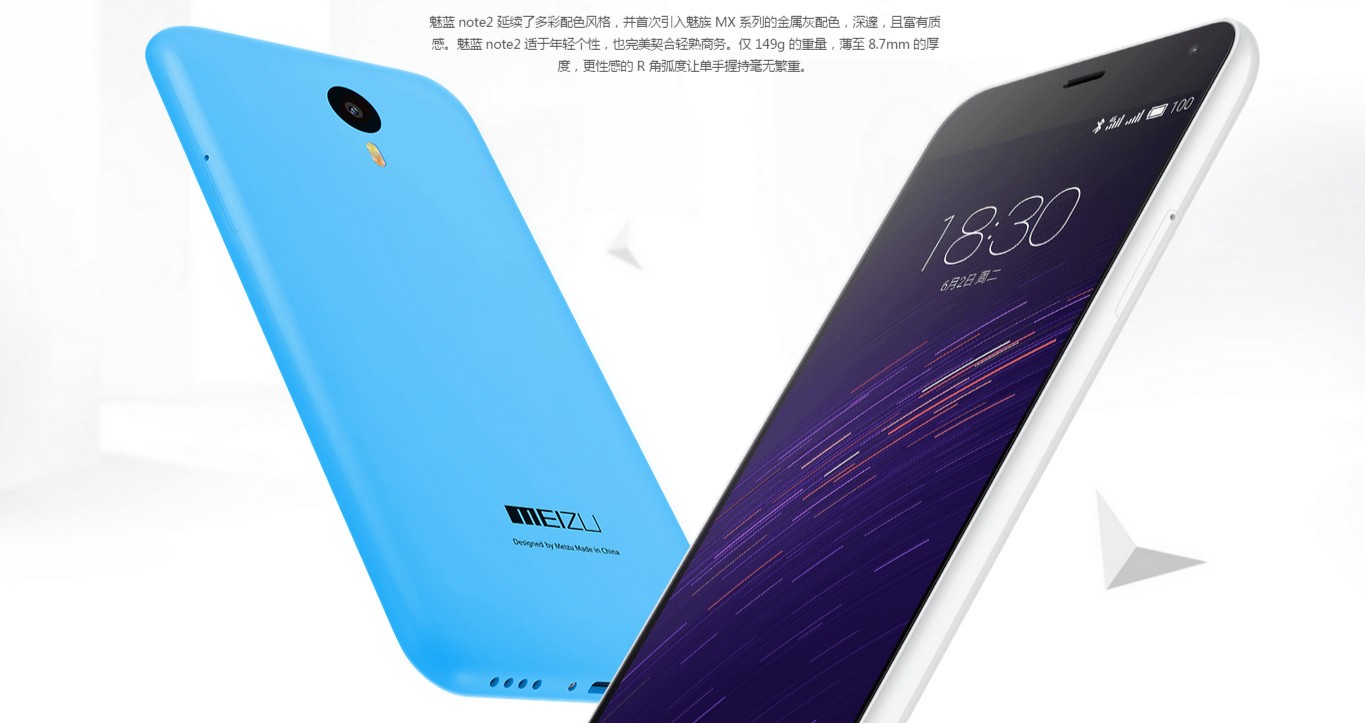 The smartphone is equipped with a 3,100 mAh battery and it weighs 149 g is enclosed in a housing with dimensions 150,9 x 75,2 x 8.7 mm. In the phablet has a slot microSD. As the operating system is Android 5.0 Lollipop software shell Flyme OS. 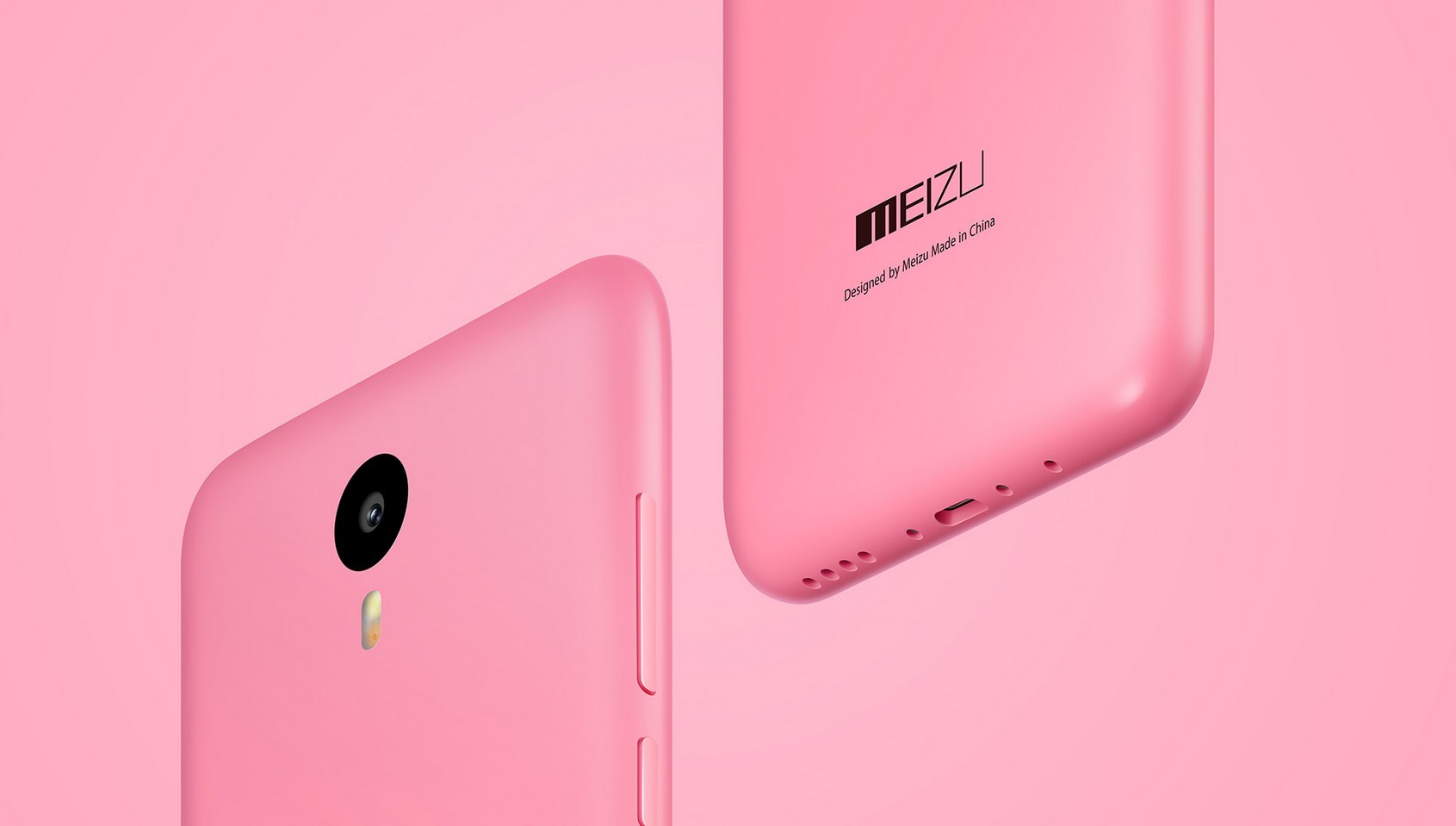 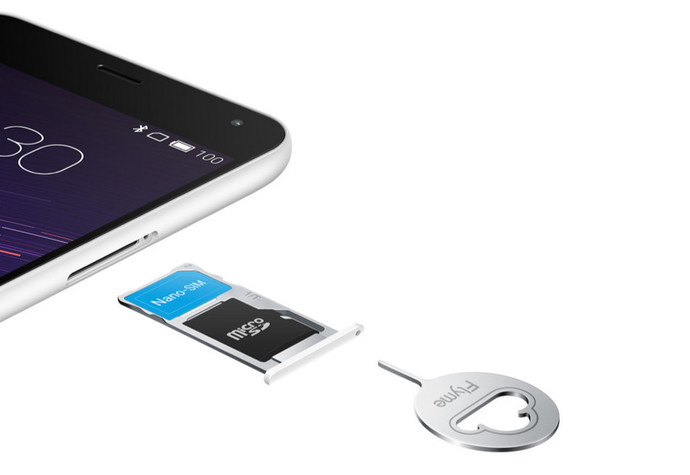 Rumors attributed the new product key Home with unusual features. As it turned out, it is not about the fingerprint scanner, and on the physical button, is able to distinguish between normal and long press. 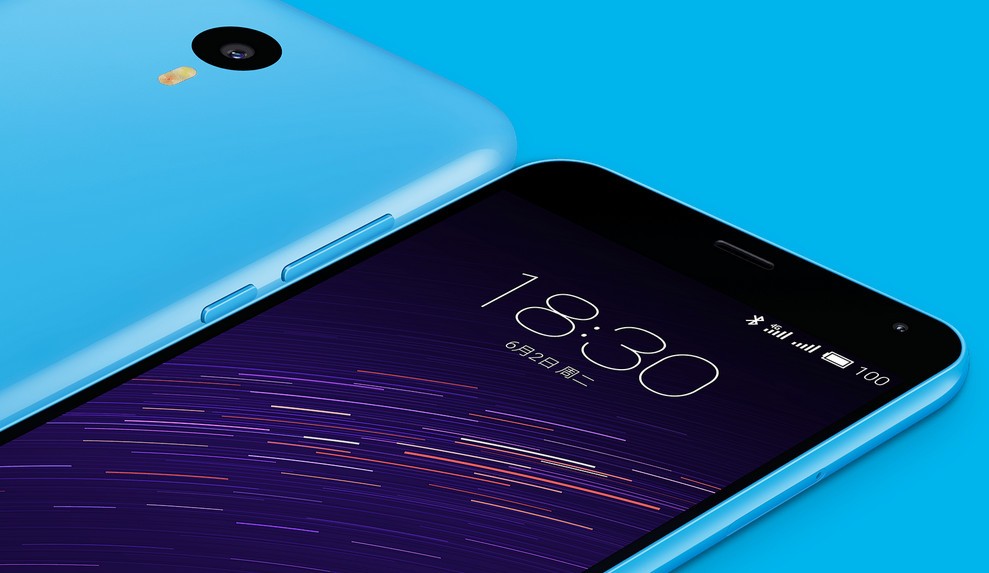 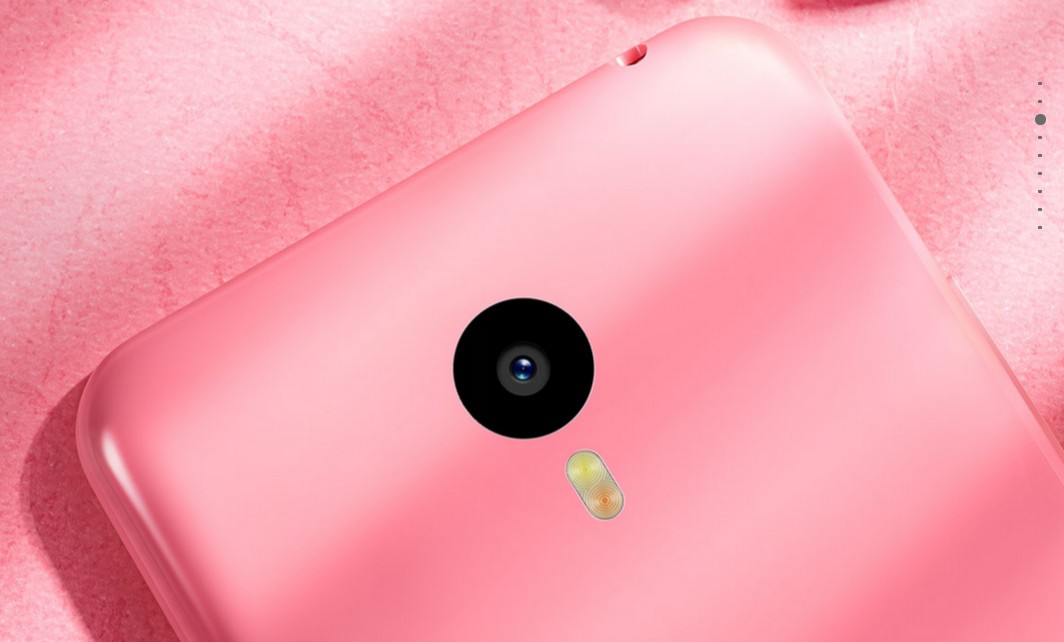 The most interesting thing in the Meizu Blue Charm Note 2 is its price. The gadget will be available in versions with 16 GB and 32 GB of internal memory, which will cost $130 and $160 respectively. The device is already available for pre-order in the Chinese market, its sales will begin on June 12.

Read also:   Became known characteristics, the cost and date of the announcement of the new flagship Xiaomi Mi6

The market is a wide range of external battery that can charge iPhone and iPad. The problem is that the user may not always be at hand such a device. But to find another mobile device is easy. As planned by engineers from Italy, breathe electric force in iPhone, using another Communicator, player or tablet […]

Apple announced a new app Clips, which allows you to combine videos, photos and music

Apple has released a new application Clips, which will make it easy to create impressive videos. The app for iPhone and iPad offers special tools that allow you to combine videos, photos and music. In the Annex Clips for the first time the function is implemented “Live headers” — it allows you to create animated […]

The new smartphone iPhone 7 continues to haunt the information space. Today the publication GSMArena, citing a “respectable and reputable source has published the “official render image” news. Three-dimensional illustrations demonstrate the iPhone 7 smartphone similar to iPhone 6s style. All keys, camera and other items are in the usual places. You may notice that […]