At the moment you can count on the fingers of smartphones that can recognize the effect of depression. Proprietary technology Apple 3D Touch and Force Touch had on their devices by Gionee, Huawei and ZTE. 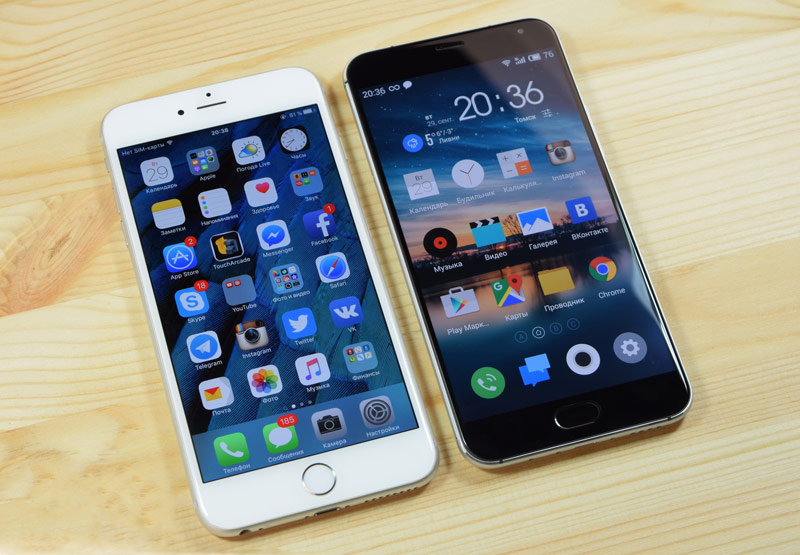 Vice President Meizu and chief designer shell Flyme, Yang Yan posted on the microblogging screenshots, showing how this feature will be implemented in the future of the flagship Pro 6. Judging by the images, the technology implementation will repeat 3D Touch on the iPhone 6s.

When you press the icons of applications Meizu Pro 6 will appear in the context menu, and the rest of the screen will fade into the background and become blurred. What name will give technology to the Chinese, is still unknown. 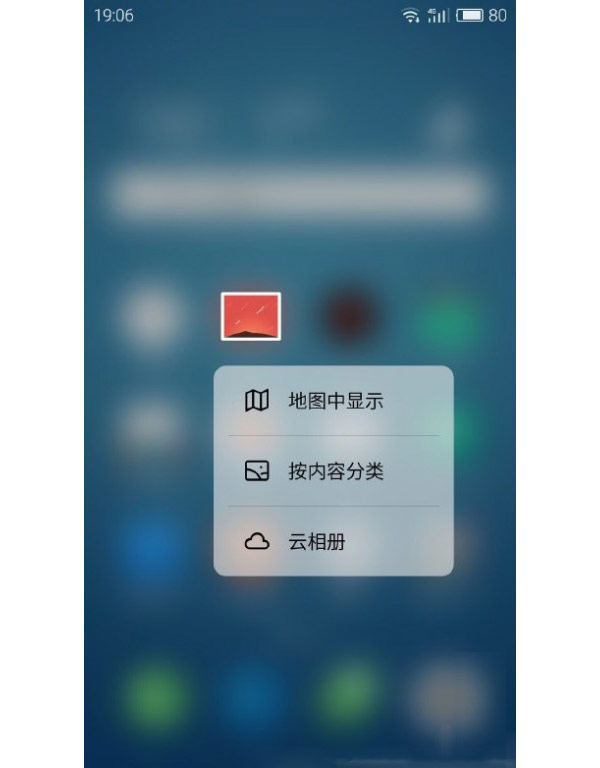 Owners of the iPhone 6s and iPhone 6s Plus quickly got used to the new function, but other major players of the mobile market, like Samsung, LG and Sony are in no hurry to use something similar in their devices, although they have this possibility through the development of Synaptics. But Chinese manufacturers, on the contrary, quickly adopted the trend for its smartphones.

While support for 3D Touch in addition to iPhone 6s and iPhone 6s Plus can boast of several smartphones from China, particularly Huawei Mate S, Axon ZTE mini and the recently announced Gionee S8. 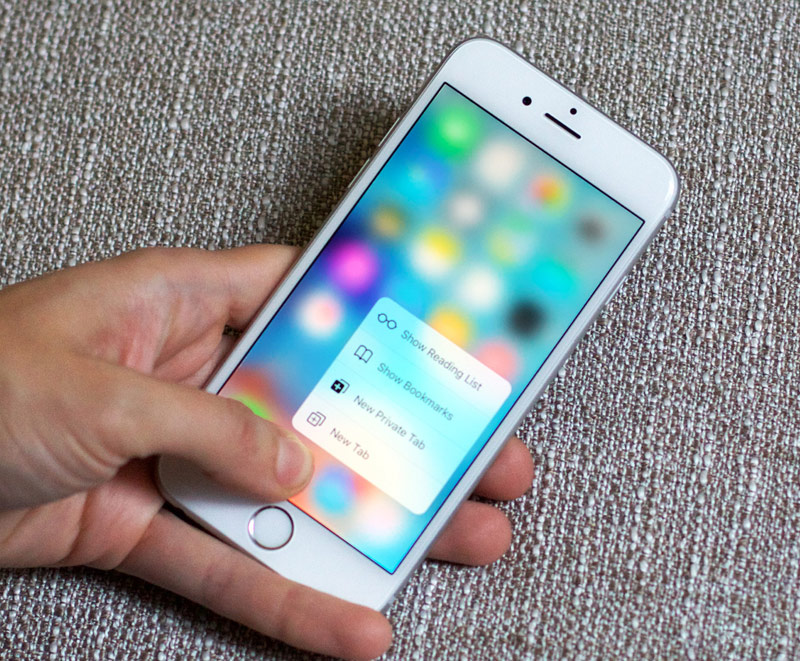 Note that last week the founder and head of Meizu Huang Zhang stated that the company has refused idea of release of the smartphone Meizu mini Pro 5 and switched to the new flagship Meizu Pro 6.

Survival guide: what to do if you have a broken Home button in iPhone?

If you dropped your iPhone with all his might on the concrete floor silos of ballistic missiles, then most likely its mechanical buttons out of order. What to do in this situation? After all, the new iPhone is covered with a thick layer of pink gold will bring through a long two weeks! And to […]

No matter how nor quality has been the monitor of the mobile device or computer, from sitting too long in front of him, the eyes get tired anyway, and there is even the risk of deteriorating vision. In the online Apple store appeared first app that allows you to change the colour temperature of your […]

The largest English-language edition phoneArena dedicated to mobile phones, the iPhone 5s was awarded the title of best compact smartphone. A resource that an entire year has thoroughly tested the best examples of mobile electronics, has put Apple’s flagship device of 2013 edition in the first place its rating. iPhone 5s presented in September 2013, […]