The Google Pixel 4 has enough problems: incomprehensible drops in the refresh rate of the screen, unlocking with closed eyes and the absence of an ultra-wide-angle camera, which in 2019 is definitely not comme il faut.

In general, if you suddenly like to put your smartphone in the back pocket of your jeans and sit down like that, then Google Pixel 4 is not your choice. Take a closer look at the Google Pixel 3 XL. There, though a terrible "monobrow", but at least the reliability of the design is higher.

The problem, apparently, is the design of the antennas: they pass through the frame. It seems that Google did not take care of its amplification and constantly painted the surface with paint. Spectacularly!

Here it is worth noting that the bend test did not pass not only the Google Pixel 4. The same problem suffered iPhone 6:

Apple knew iPhone 6 and 6 Plus would bend

A year ago, everyone was struck by the first folding (one-time) tablet released by the same Apple:

And if you can forgive the problem with the tablet – they generally bend easily – then after 2019 you look at the bending (one-time) smartphone after all the bandgates with a misunderstanding: how could such a thing happen?

Today it became known that Google has stopped supporting the very first Google Pixel. At least yesterday, these smartphones did not receive a security update. 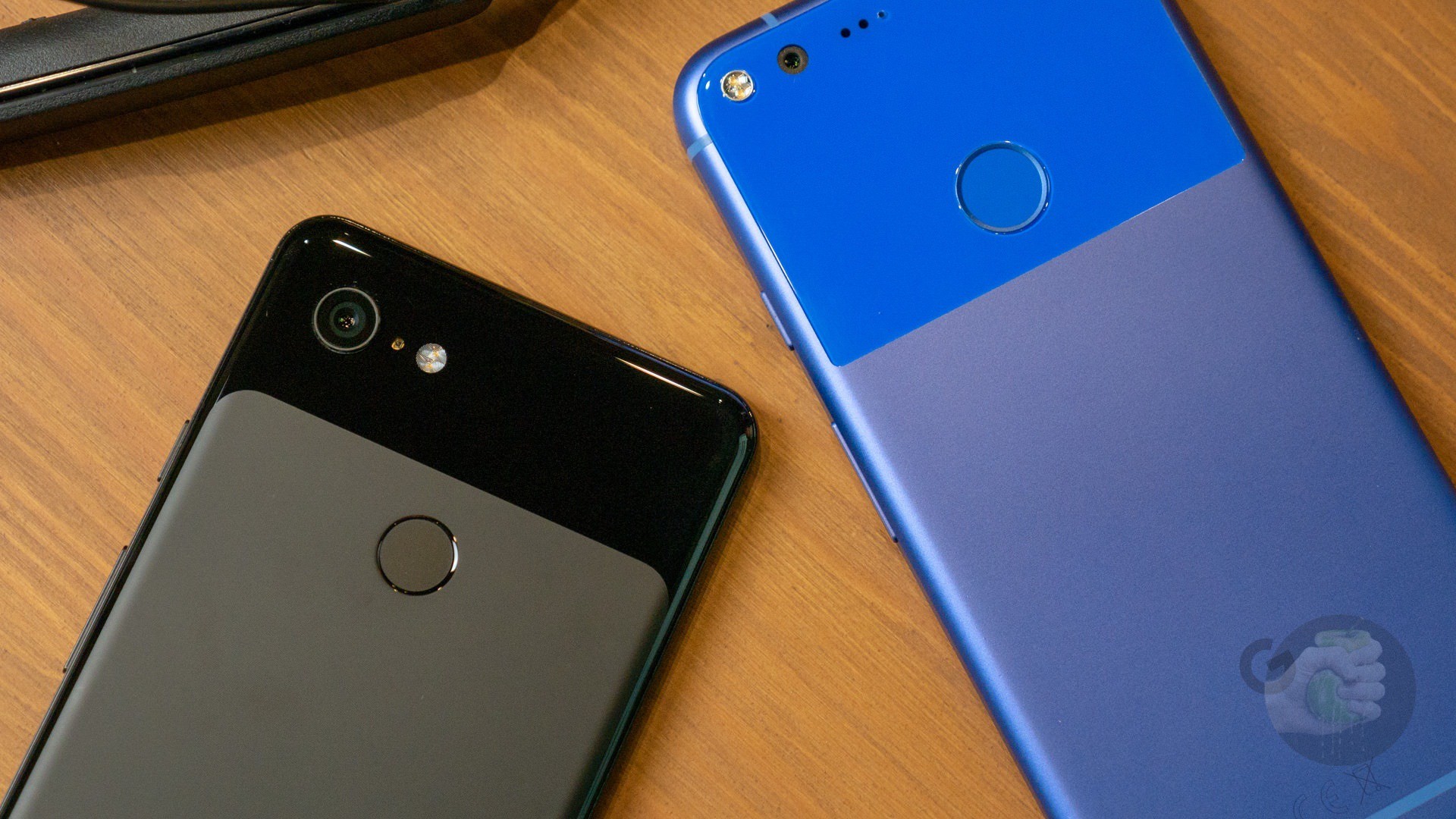 The very first Pixel was introduced three years ago. Actually, at the very beginning of their history we were promised three years of support. Three years have passed – get and sign, Google will no longer give these smartphones something new.

In general, a good life cycle. For example, we don’t know whether Apple will continue to support the iPhone 6S and SE after the release of iOS 14. On the other hand, 6S will be five years old by then …

Roundme: travel around the world through 360-degree panoramas

Various virtual reality systems is increasingly part of our lives. Service called Roundme lets you instantly find yourself in the most remote corners of the planet. A network of spherical panoramas, plus a professional platform – here and please advanced virtual tours at your service. Where would you like to go? Paris? London? Tokyo? App […]

One of the key features of the iOS operating system is “Family sharing” feature that allows you to combine purchases in the App Store, iTunes Store and iBooks Store six users iPhone, iPad, iPod touch and Apple TV. It can be family members, friends and any other people – colleagues, relatives, neighbours. Google has followed […]

It has been a difficult month for the securities of Apple. However, this did not prevent the market capitalization of American giant computer electronics to reach the level of the total value of the world’s top three revenue generators – Exxon, Chevron and Wal-Mart. According to analysts, Dow Jones Newswire, market value of Exxon, Chevron […]