Rumors attributed to the upcoming iPhone 8 screen from edge to edge and lacking the earpiece, camera and Home button front panel. The device supposedly will not be a part of not only the sides but the top and bottom. The Chinese company Meizu is going to outstrip Apple with the release of this device. 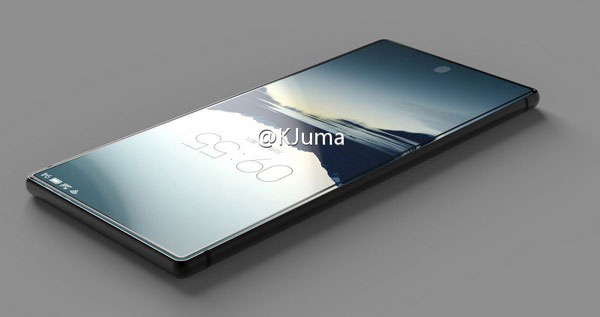 According to network sources, Meizu is working on a new fully-frameless smartphone. Confirmation was published the first images of the Communicator of the company with a large display “edge to edge”, which features a fingerprint scanner. Most likely, the role of the biometric sensor performs ultrasonic sensor Qualcomm.

Small frame around the display are still present, however, this model has lost the broad framework in the lower part, which remained with the newly released Xiaomi Mi Mix. It is reported that fully frameless smartphone Meizu will be presented on 24 December 2016. 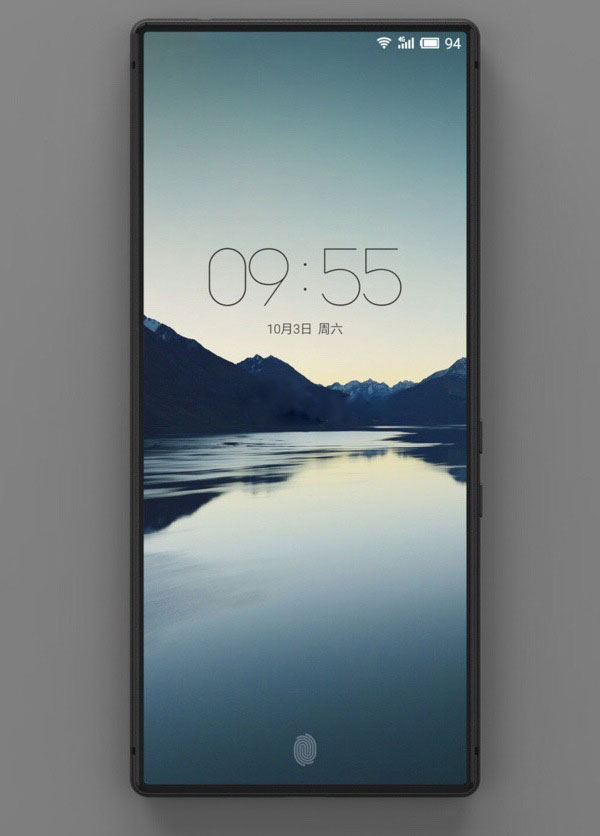 In late October, Xiaomi introduced a 6.4-inch smartphone Mi Mix, the display of which is not part of the top and sides. The main feature of the device is the incredible ratio of the area of the screen to the entire facial surface of 91.3%.

The first batch of Xiaomi Mi Mix sold out in just 10 seconds. Will the new machine Meizu become as popular as the competitor – time will tell. 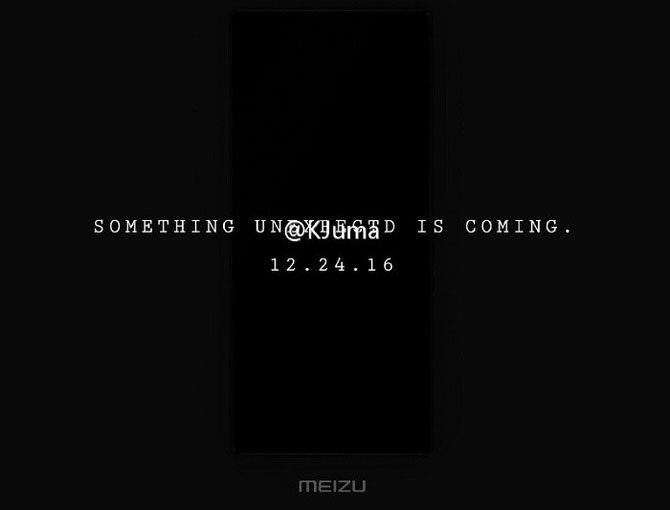 Not long ago, journalist and technical expert Robert Scoble said, citing “very reliable sources” that the next iPhone will receive a glass case mounted on a metal base, and a fully edge-to-edge display, which will stretch from edge to edge. Front camera, Touch ID, dynamics and other sensors will be integrated directly into the device screen.

Read also:   Apple has opted for a new tactic to combat jailbreak iOS 10

Earlier this year Apple was granted a patent for technology integration scanner Touch ID in the display. One of them involves the use of ultrasound technology that will allow you to place dactyloscopy under the display panel and to improve the accuracy and speed compared to capacitive sensors like Touch ID.

After the emergence of rumors about Apple on the project Project Titan electric car, many are already thinking about purchasing the “iCar”. At least so say the experts of the analytical companies Nielsen and SBD who interviewed 14,000 people in the United States. Analysts conducted a study among iPhone owners and found that 53% of […]

On 13 June, Apple held its annual WWDC 2016 presentation, in which announced the platform watchOS 3. In the third generation operating system for the Apple Watch, the company has solved one of the main problems — slow loading speed of the applications. According to representatives of the Apple software on a wearable device will […]

With the release of iOS 10, Apple for the first time in the history of its mobile OS cracked the code of its kernel. Experts speculated on what purpose it was done. Today Apple officially announced that have taken the step to optimize the performance of the operating system. The kernel code released last week, […]