In Russia earned a taxi service FixTaxi that allow customers to set the price of the trip. Mobile app is available in four Russian cities. 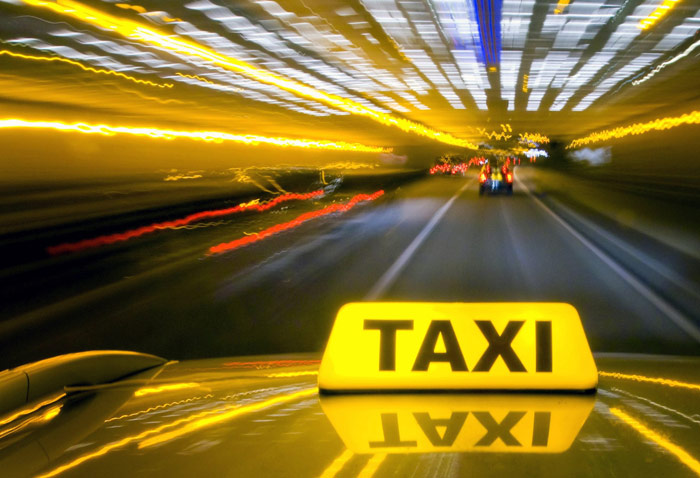 Under the new service, the passengers themselves can set the price of the trip. The service will work on the territory of Moscow, St. Petersburg, Sochi and Krasnodar. It is known that using Fixtaxi passengers will be able to save from 20% to 25%, while for taxi drivers this savings will amount to just 5%.

Initially the service only provided taxi rides to the airport and back. But later we developed a full application for all types of travel. According to the developer, Fixtaxi helps a person to avoid a situation where he needs to travel a very small distance, and he is not ready to pay for this trip to be excessive amount.

“Initially, we did not anticipate that we will continue to work with city trips in the first place, we planned to optimize logistics with airports. However, we often received requests to create a service to move around the city. After checking, whether it will be interesting to the drivers and customers, it was decided to release the app. During testing it turned out to save on a trip 20-25% of the funds,” – said Azarov. 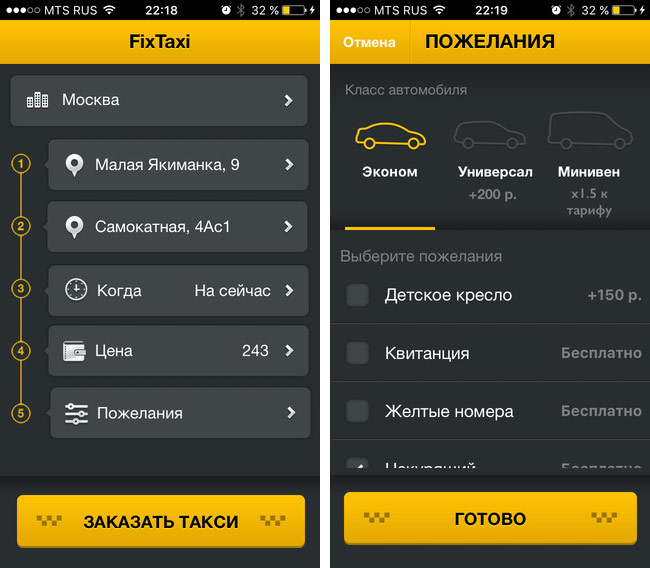 For drivers taxi service will be profitable in case if the customer flow is not great. In order not to travel long distances “empty”, the taxi driver may not take a very large order on the way.

According to the developers Fixtaxi, the application already has about 30,000 customers. At the moment the app only available to iPhone owners.

New photos allow us to appreciate the frameless iPhone 8

There’s no doubt that iPhone 8, the display of which will occupy almost the entire front side, you will lose the Home button. Just under it previously was the fingerprint scanner. Due to the frameless design Apple managed to fit a huge display with a diagonal of 5.8 inches in the compact housing of the […]