Start-up company based in San Francisco introduced the action-camera Revl Arc, filming video in 4K resolution at 30 frames per second and having in its construction a built-in motorized suspension. It is reported Prophotos. 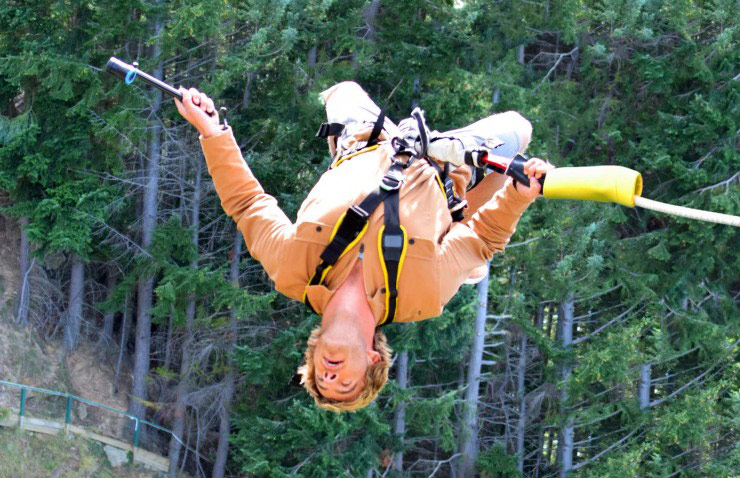 The camera uses four own Arc sensor for tracking the movements and height. The image stabilization system uses a motorized component that maintains a horizontal orientation of the image, even if the camera is currently upside down and the electronic component, further helping to obtain a smooth picture. Data from sensors are used in the application for automatic editing of footage. 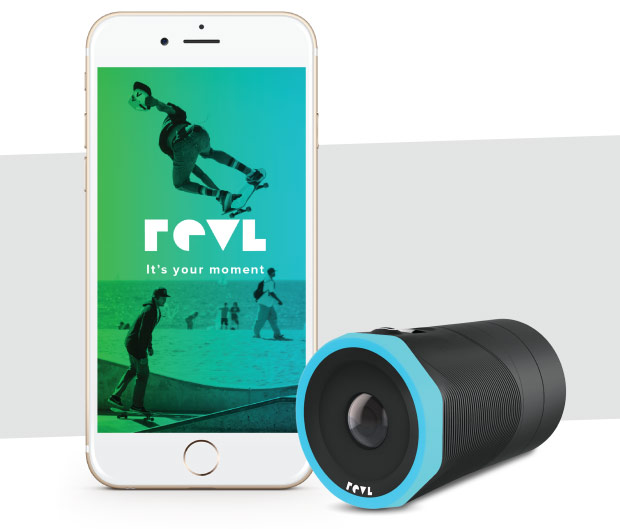 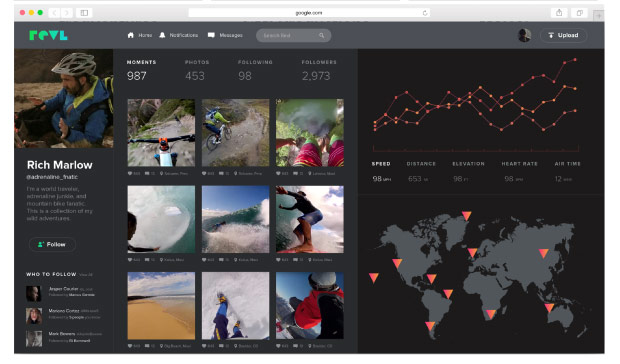 The materials are written to the SD card, while wireless communication is via Bluetooth 4.0 or 802.11 n Wi-Fi. Built-in battery capacity of 1100 mAh provides up to 90 minutes of video in 4K (with Wi-Fi turned off). The camera can connect via Bluetooth with third-party devices, microphones, GPS units and heart rate sensors.

Everyone can reserve a copy REVL Arc from the first batch costs about $ 350. For several days the project has collected over $ 50,000, the campaign will continue for another month. The delivery device is scheduled for December 2016.

Read also:   "The messenger": restored iPhone 5s became one of the most sold smartphones in Russia

When the cost of the cheapest strap for smart watches Apple Watch at $49 it cost approximately $2,05, reports Reuters, citing a report from research company IHS. Thus every fifth buyer of the Apple Watch is even and a spare bracelet for wearable computer. Black sport band is the most popular accessory to smart watches […]

Russian manufacturer of computer equipment, the iRU has signed an agreement with the company “New cloud”, according to which new computers will be kept Russian office Suite “Maiofis”. The company iRU, long time produces copies of the Apple iMac monoblocks that echo the design of the Apple desktop computers, but are significantly fewer products to […]

Apple stopped signing iOS 9.3, to roll back any longer

Readers MacDigger know: after the release of iOS 9.3 informed sources warned that users who want to use jailbreak in the near future, should remain on this firmware. Now to return to this OS version anymore – Apple stopped to issue digital certificates to iOS 9.3. iOS 9.3 debuted March 20, almost three months after […]