Sleep is an important part of our lives. At this time there is self-healing, health, mental “reboot” of the whole organism. Many wearable devices offer the feature of tracking sleep – tracking its duration and quality. Unfortunately, Apple decided not to implement this feature in the first generation of their smart watch, but third-party programs more than compensate for this deficiency. Allow the Apple Watch to monitor sleep using a free app from the App Store. 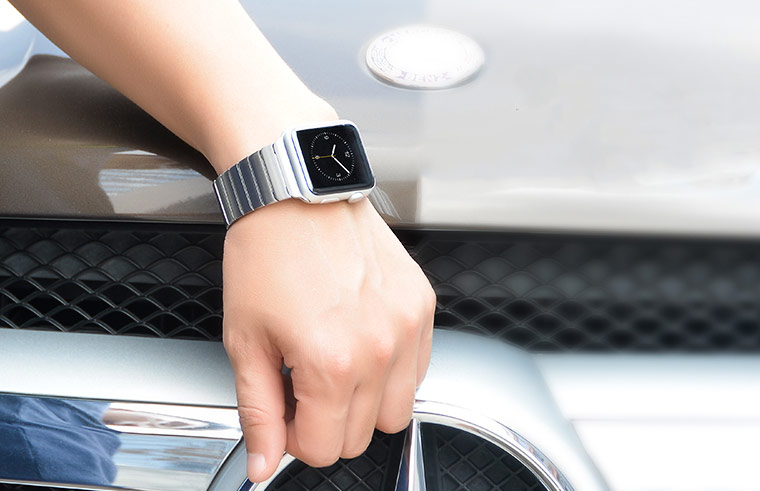 ++ Sleep app is available for both iPhone and Apple Watch, but the main function performs the version for the wearable computer. To work correctly you need to wear the watch on your wrist and launch the app before you go to bed. Night Haditha the sensors will detect movement to determine how often the user was moving and how strong was his dream. I can click again to end the tracking. 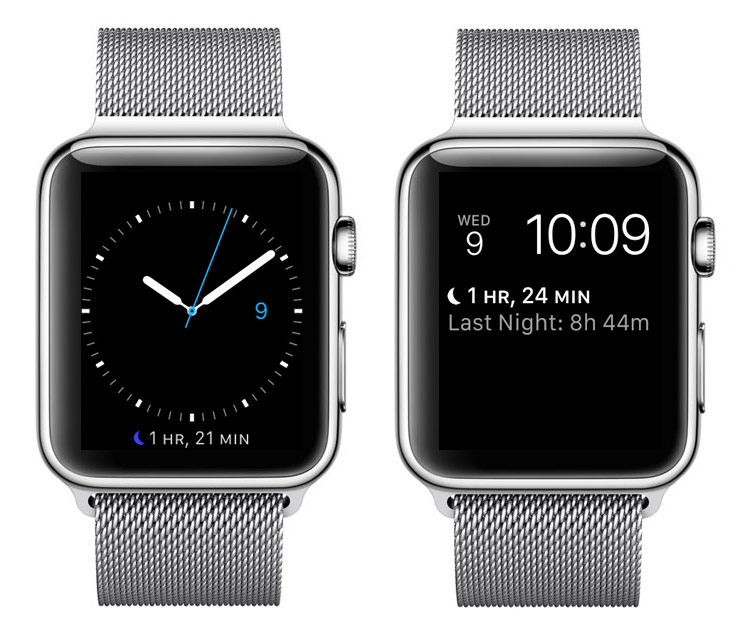 Sleep++ graphics shows, how long was each phase of sleep, and what was its quality. In a recent update the app has received not only improved the interface but completely rewritten algorithm for the analysis of sleep. The program now supports the HealthKit service, the lack of which has been the subject of criticism from users.

In addition, Sleep++, a new menu with detailed statistics: you can view the trends of sleep and activity by days, weeks and months. The application learned to keep track of changing time zones to keep track of sleep while traveling. 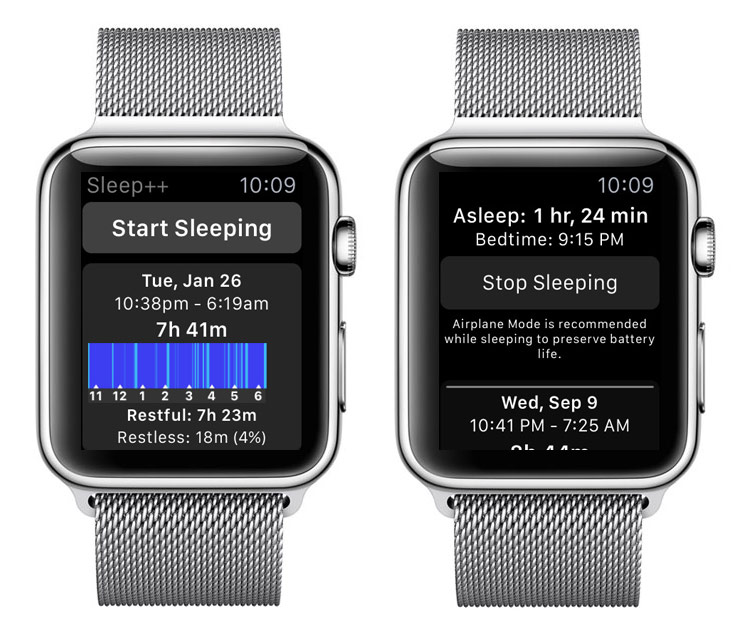 According to statistics of wearable devices, most people do not get enough sleep. Even in such prosperous from the point of view of the rest cities like London, Brisbane, Melbourne, Paris and Denver on average, people sleep for only a few minutes more than the minimum recommended 7 hours per day. But the citizens of Seoul, Tokyo, Singapore, Dubai and Mexico city spend an average sleep only 6 or 6.5 hours a day.

Read also:   What will be the new MacBook Air

++ Sleep app to monitor sleep quality can be downloaded from the App Store for free.

Xiaomi introduced the “smart” sneakers with Intel processor for $43

Apple has published new statistics on the prevalence of iOS. Data were obtained from the devices that went into the App Store over the last few weeks. According to official statistics, Apple iOS 10 installed on 87% of devices, while iOS 9 to 10%. The remaining three percent have an earlier version of iOS. It […]