Hackers broke into the Ashley Madison app, which is the largest platform for finding partners for adultery, and stole data 37 million users. Now they threaten to spread information to the public. 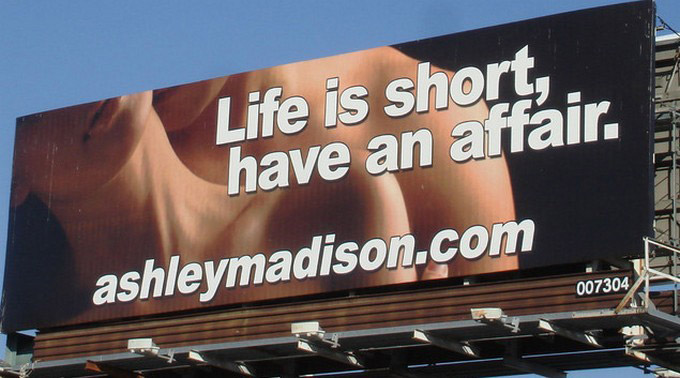 The burglary was reported specializing in computer security blog Krebs on Security. The representatives of the Dating services told the publication that they are trying to achieve removal published online information about their users.

You hackers, known as The Impact Team, argue that the purpose of the hacking was to demonstrate the deceptive company that owns Ashley Madison and other sites Avid Life Media. The resource offers complete removal of the profile, which costs $ 19.

Kibervzlomschikov argue that actually the data is still stored in the database. When this service is very popular, and last year brought the owners of the site $ 1.7 million. Users almost always pay with a credit card, while the site become known real name and surname of the account owner, as well as its invoice delivery address.

The demands of the hackers are very severe – they threaten to publish on the Internet “all user accounts, including profiles with secret sexual fantasies, and related credit card transactions, real names and addresses, as well as documents and correspondence of employees of Avid Life Media”. To avoid this, the website owners will be able to, only if Ashley Madison, as well as another company’s website, Established Men will stop and disappear from the Internet. 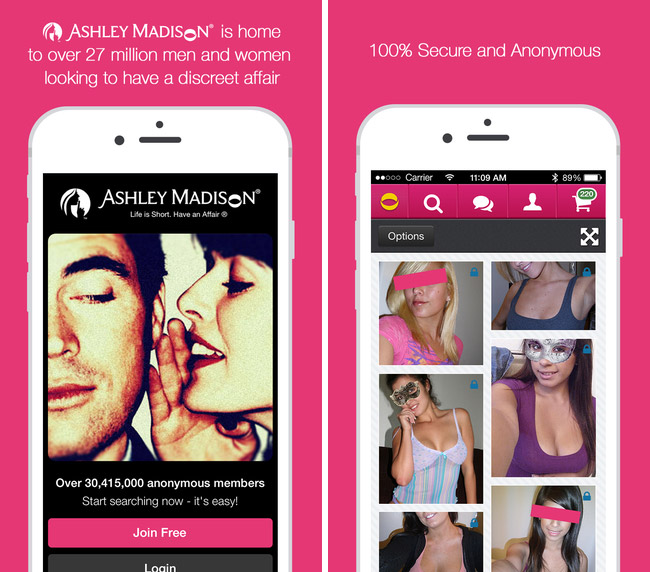 At Avid Life Media have confirmed the hack and said that most likely involves the person who had access to its internal network.

One of the main slogans Ashley Madison is the phrase “Life is short. Get the affair”. According to own statements of the company, the project audience is 34 million users in 48 countries. These indicators make a platform the second largest after Match.com the Dating site.

During the announcement of iOS 9, Apple has paid special attention to the issue of security, focusing on strict confidentiality of user data. In the new platform the company has reinforced protection for the iPhone and iPad is now the default password on the lock screen consists of six characters, instead of eight. Perhaps this […]

Jailbreak for iOS 10 is out next week

September 14 this year will be the release of iOS 10 – the new Apple operating system for iPhone, iPod touch, and iPad. The appearance of the jailbreak for the new OS is expected within a few days after the launch of the final version of the OS. It is reported by the Vine Report […]

The U.S. justice Department has abandoned attempts to force Apple to unlock the phone, passing on charges of drug trafficking in new York. According to a letter from prosecutors that was sent to the Federal court in new York, the authorities themselves have received a password that allowed access to the device. iPhone, in question, […]