Users of Android-devices in Sevastopol again can download games and apps from the Google Play store – Google has lifted the sanctions against the people of the city. This writes the local edition Sevastopolnews. 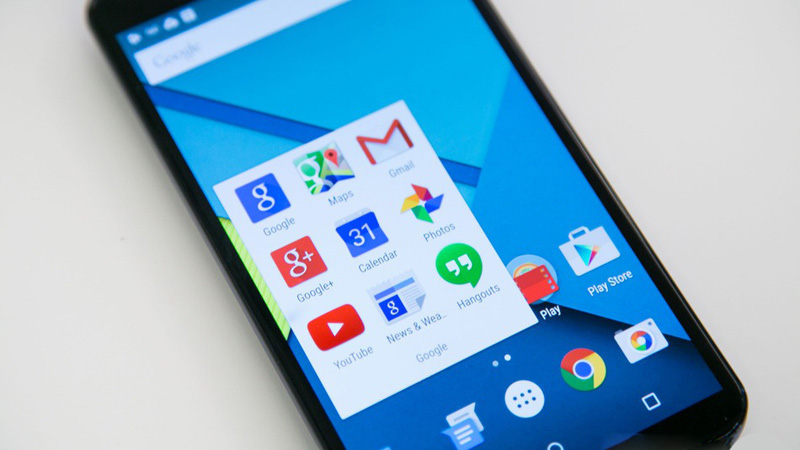 Official comments of the Internet company on this account has not yet been reported. However, it is known that in March of this year the inhabitant of Sevastopol Dmitry Mishin filed a lawsuit against Google, demanding that the company return the access to the application directory Google Play is blocked in accordance with the introduced in December 2014 on sanctions against Crimea. The plaintiff alleged that Google doesn’t know the geography, as Sevastopol is not part of the Peninsula.

Mishin demanded from Google to resume the use of services on the basis that the Ordinance “prohibits the activities of the companies registered in the U.S. and their branches in the Ukrainian region of Crimea”. The plaintiff stated that Sevastopol is not part of the Crimea is a separate administrative unit. The plaintiff also did not find a mention of Sevastopol in the materials on the website Google, which would have been said about the restriction of services for the people of Sevastopol.

In April, the court refused satisfaction of the claim. What exactly was the reason for removing sanctions from Google, is still unknown – the official announcement is made. At the moment, residents of Sevastopol can download free and paid content from Google Play — games, movies, music, etc.

In may it was reported that Dmitry Mishin makes similar claims against Apple, according to him, residents of Sevastopol unlawfully restricted in using services such as the App Store. “Thus, violated the rights of many owners of iPad and iPhone. The lawsuit will be filed against a public organization, which consists of 20 people, left to issue powers of attorney on representation of interests in court,” he added.

We will remind that on may 22, the U.S. Treasury issued a clarification to the sanctions imposed on 19 December 2014. In the list of companies banned the export of goods, technologies and services on the territory of Crimea, made a number of exceptions.

On 29 October, Apple opened the world’s largest Apple Store. The outlet launched in Dubai – the largest city of the United Arab Emirates. Together with it will start the Apple Store in Abu Dhabi. According to the head of Department retail and online sales Angela Ahrendts Apple, Apple Store employees ready to serve customers […]

The Apple co-founder Steve Wozniak said that the company from Cupertino should pay more taxes. According to him, all companies in the world have to pay at least 50% tax. Wozniak believes the tax rate for the Corporation is too low: “I don’t like the idea that Apple may be dishonest and not pay the […]