Apple did not disclose all the features of their gadgets, so it is necessary to take into their own hands to independent researchers. In addition to specialists iFixit, evaluating the maintainability of equipment inside iPhone 7 looked Chipworks, studied the new hardware platform A10 Fusion. Later this crystal will find application in the updated iPad tablet. 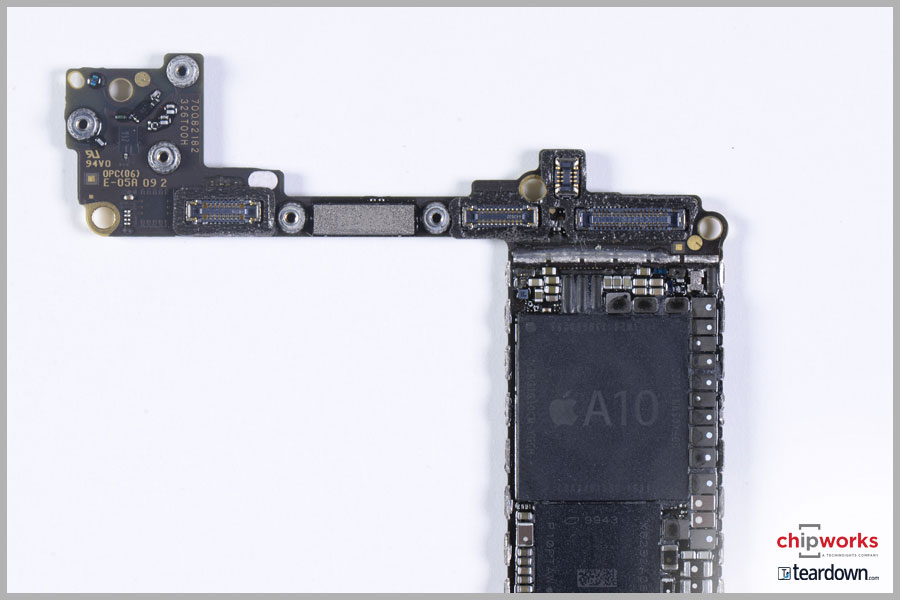 Quad-core A10 Fusion produced on plants of the Taiwanese company TSMC’s 16 nm process technology, while the last chip of A9 was produced in 14 – and 16-nm process, depending on the manufacturer – Samsung and TSMC, respectively. The previous A8 was created with the observance of technological norms of 20 nm, and A7 28 nanometer process technology. 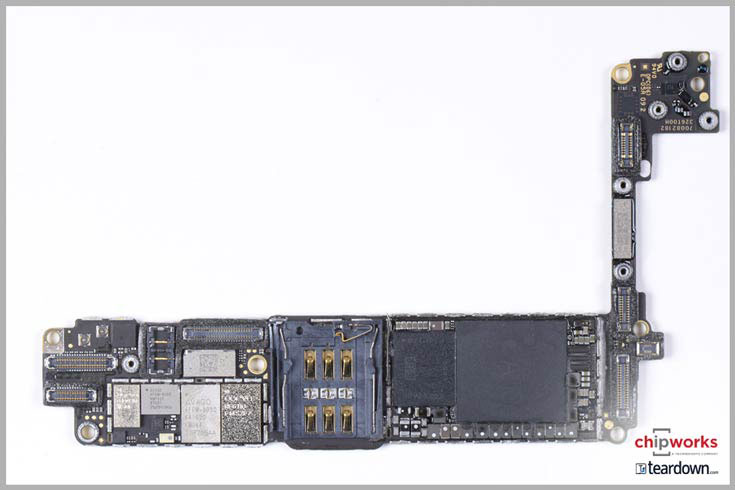 On the crystal Fusion A10 area of 125 mm2 formed 3.3 billion transistors. The dense layout has hardly changed over three generations of SoC the Apple. Although A9 and A10 uses a technology called FinFET, only the A10 managed to catch up A8 “flat” transistors, say the experts. The transition to FinFET has allowed to increase productivity and reduce energy consumption. 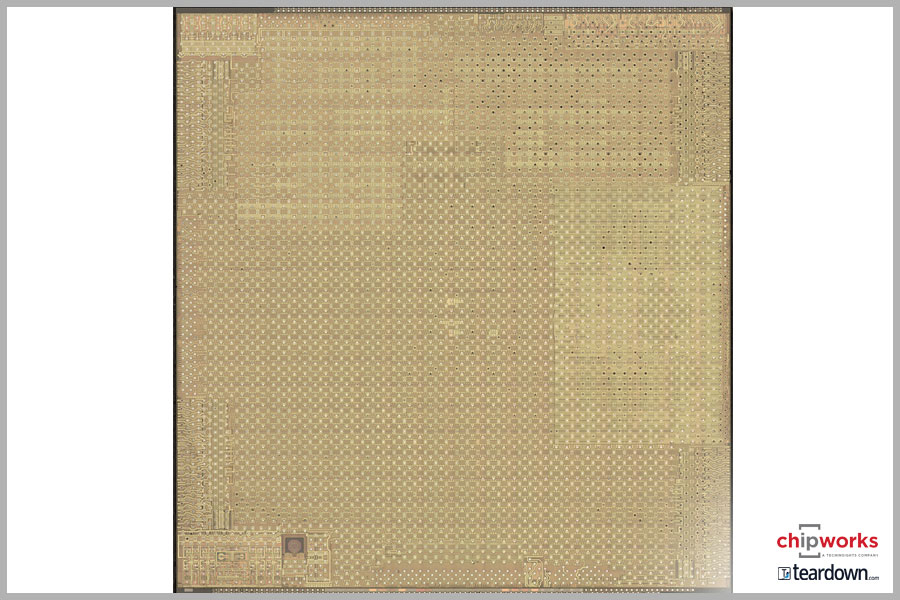 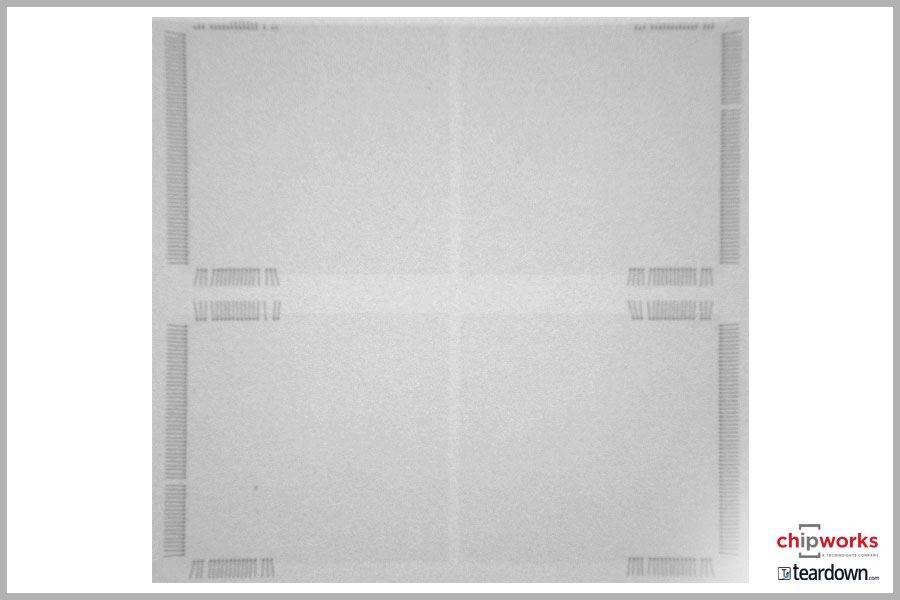 Tests showed that single-core performance of the A10 Fusion reaches the level of the Intel Core processors for laptops. According to the Geekbench, this is iPhone 7 not only avoids competitors from the camp Android, but is faster than any of the newly released MacBook Air, many Mac computers and even workstation Mac Pro 2013. 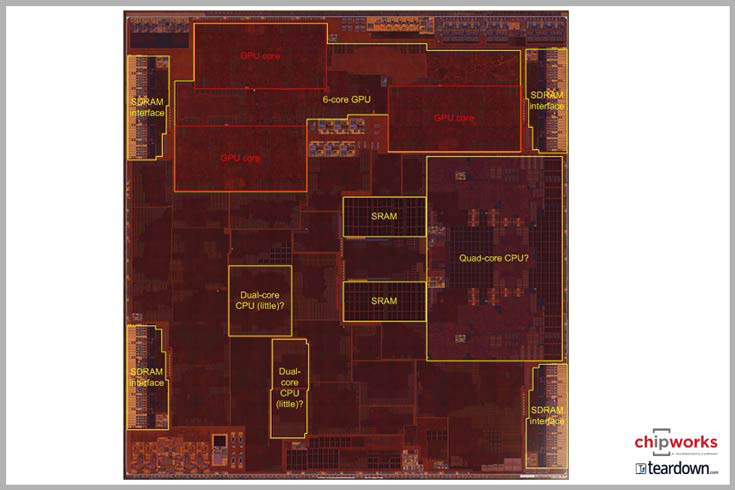 Of course, compare smartphones with desktops weird, but the fact says a lot about the development trend of the industry in recent years and the explosive growth of mobile market. For many years Intel dominated the consumer processors, but today its position here cannot be called sustainable.

READ  Tim cook: Apple will continue to invest in China, despite the crisis in the economy

By the way, experts Chipworks have confirmed that some of the chips for iPhone 7 delivers Intel. We are talking about two radio transceivers, the power controller RF unit and the modem.

The App Store was released a simulator of a car dealership

If you bought a used car or just thinking about buying it, you probably spent a lot of time on specialized sites in search of suitable options, and, perhaps, you’ve reviewed a huge number of videos on YouTube that explain how to pick up a car. Then a new game “Simulator car Dealer” is sure […]

As you know, in iOS 10.2, Apple has added 72 new Emoji from the Unicode standard 9.0 and updated several existing our database icons. Among others, the redesign has subjected the Emoji with the image of peach fruit has become more realistic. This innovation caused a heated debate on the Network. Previously, Emoji with the […]

DxOMark is one of the most authoritative benchmarks, when it comes to evaluating camera capabilities of mobile devices. According to experts, the first Android-smartphone by Blackberry “Priv” in the rating stands at the same level with flagship phones Apple iPhone 6s and iPhone 6s Plus. Recently Blackberry had difficulties on the global market, but in […]