In anticipation of the world premiere of the biopic about Steve Jobs, scheduled for 9 October, view the picture shared team members Macintosh. Former Apple employees praised the picture, but noted that many facts in the film quite heavily distorted. 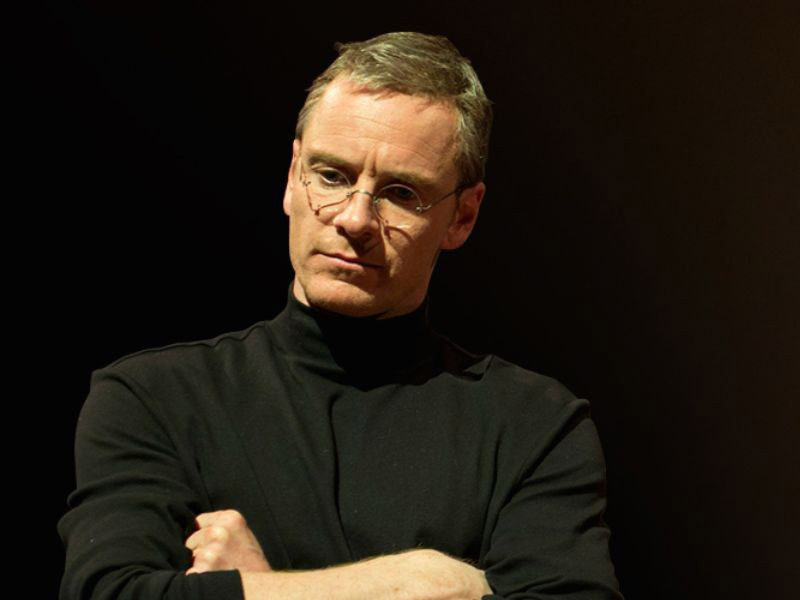 According to Andy Hertzfeld who wrote software code for the Mac OS in the 80-ies, “the film turned out really good, despite the high proportion of fiction”. The developer said in an interview with Re/code:

“I watched the unfinished version of the film – then she was still at work. It was in August. It is very difficult to judge or to criticize its creators, despite the fact that I personally was a participant in the events described. But, of course, the film turned out just fine. Brilliant acting complete dedication and sense of humor. Well written script and perfect Director’s work – admired Hertzfeld. But many scenes are quite differ substantially from those occurring in reality. In some cases, do not have anything in common with real events. But it does not spoil the overall impression of the film. On the contrary, everything looks very relaxed, because the goal of the creators of the film – to captivate and entertain the audience. In this situation, talk about strict chronology uncalled for”.

However, Hertzfeld thought not always. They picture screenwriter Aaron Sorkin discussed this question, and in the end, the first managed to convince Herzfeld that “Steve jobs” is a film not a documentary, and therefore the accuracy of the facts in it is secondary. “It encourages people to explore and expose the deeper aspects of the unusual personality of Steve and his behavior, and he succeeds,” admits Andy.

A few days before the beginning of the shooting process Hertzfeld was Dating actor Michael Stalberger, who was to play him in a movie. Last wanted to get to know his character, learn his habits and manners.

“I think Stalberg coped with its task. Honestly, I know nothing about acting, but I was very uncomfortable and weird to watch the game Michael. You know that feeling when you hear your voice in the recording? I felt exactly the same,” Andy shares his impressions.

Premiere of “Steve jobs” in Russia scheduled for the end of December.

YouTube from October 28 introduces a paid subscription, which disables the ads and allows you to watch videos offline

The YouTube week is introducing a paid subscription that will allow users to watch videos without being interrupted for advertising breaks. This is stated in released by Google press release. The launch of the testing service is scheduled for October 28, 2015. The subscription, called YouTube Red, $9.99 a month. For the money users will […]

Company Elgato announced 5 new devices range Eve that is compatible with Apple HomeKit. Among them, the second generation of smart thermostat Thermo Eve and Eve door Lock. New valve thermostats a touch screen and temperature sensors. It will be available from the 26th September at a price of $ 60. The value of the […]