Despite the successful sales of the Apple Watch millions of satisfied users around the world Apple, it seems, is not resting on its laurels. The company has developed a technology that allows the smart clock to self-identify their owner. 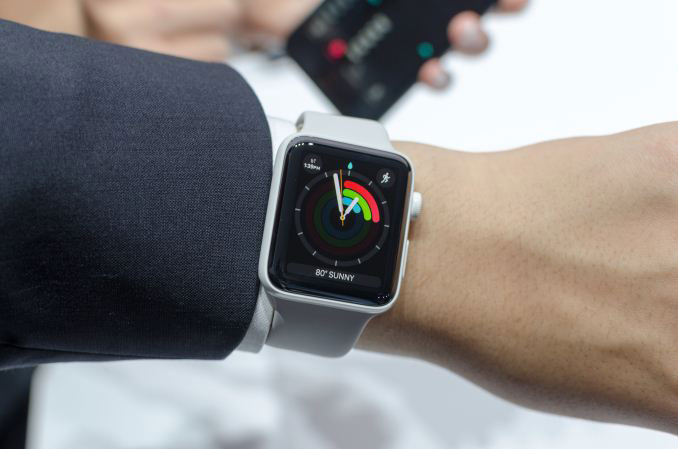 Bureau of patents and trademarks U.S. published patent application by Apple titled “System of user identification based on plethysmography”. The paper describes technology of use of pulse oximeter for determining biometric signatures cardiorythm user.

In other words, the user Apple Watch to identify do not have to enter a password or use a biometric technology. The device will self recognize the owner by the sound of his heartbeat. After the identity of the user is identified, the gadget will be automatically unlocked.

The system works on the same principle as conventional heart-rate monitors, and while passing light to the user’s skin it measures how much light was absorbed or reflected, thus determining the pulse of the person. These data are stored in the system and compared with the existing indicators to uniquely identify the user. 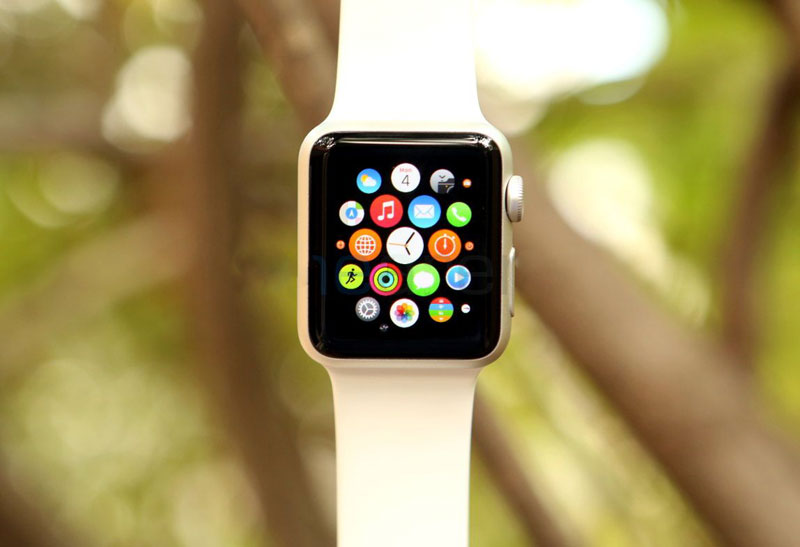 In addition, the development of Apple provides the possibility of using data from the accelerometer, gyroscope and other sensors to determine movement. And because of this identification system can be started, for example, when a person begins to bring the watch to the eyes.

Apple Music will use a bitrate of 256 Kbit/s

About launching a streaming music service Apple announced at its annual developers conference in San Francisco – WWDC 2015. Apple Music is a service that allows a user to listen to music on your iTunes library, and in the mode of streaming that is not to buy individual music tracks and listen to them online […]

Developers Studio Firi Games, developing applications for iOS and tvOS, found confirmation of Apple’s plans on further development of Apple TV. According to the source, in Cupertino are testing a model of the fifth generation, which is expected to receive support 4K video HDR. According to insiders, the announcement of Apple TV 5G could take […]