the next-generation iPhone, according to the manufacturer, will be more popular than all the competitors and previous versions of smartphones, reports The Wall Street Journal. According to the publication, Apple is planning to order a record number of new communicators — 85-90 million. 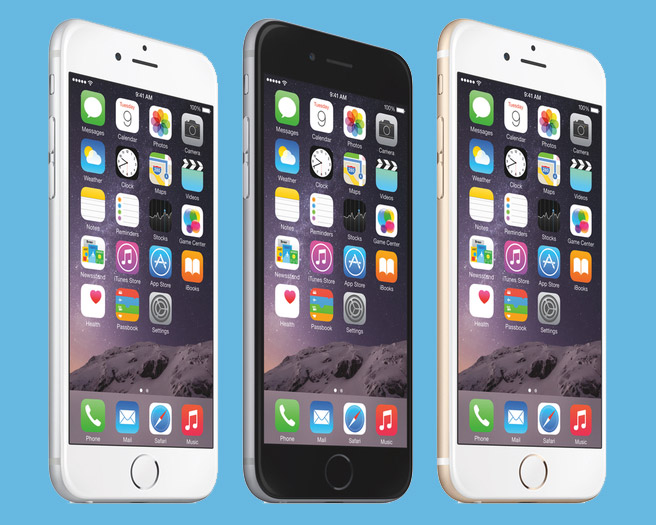 Last year, Apple has ordered the production of the iPhone 6 and iPhone 6 Plus in the amount of 70-80 million In this case refers to the display panel size 4.7 and 5.5 inches. In the first half of the current fiscal year ending in September, Apple sold 135.6 million smartphones, which is 43% higher than the same period last year. The press service of Apple declined to comment on this information.

Meanwhile, experts Pacific Crest found that the current model of iPhone 6 still sells well. Experts have assumed that sales of flagship smartphones Apple in the third quarter will be 46.8 million, but later increased the forecast to 50-52 million more Than new devices will form a company to start selling, the less will be the customers who have to wait for delivery of the device.

It is expected that the iPhone 6s and iPhone 6s Plus will be the first Apple smartphones that support Force Touch. The company has already transferred to their laptops and smart watches. Integration into smartphones the touch sensitivity of the screen will cause a slight increase in the thickness of the device: according to preliminary data, the iPhone 6s will be 7 mm thick, the iPhone 6s Plus — 7,13 mm. It is respectively 0.1 and 0.3 mm thicker than currently available models of iPhone 6 and iPhone 6 Plus.

In addition to the new display iPhone 6s to feature energy-efficient Apple’s A9 processor, 2 GB RAM, fast LTE modem and a 12-megapixel camera capable of recording 4K video. Also, sources claim that the iPhone 6s and iPhone 6s Plus will be available in the color “rose gold”.

How to record FaceTime video call

Since the advent of FaceTime helps maintain contact with the family to millions of people. Video calls have become incredibly popular, but they are not saved as a SMS or chat messages. Fortunately, you can solve it. Sometimes what is happening during a call in FaceTime, I want to keep forever as a memory. Whether […]

Samsung has introduced their own similar Instagram is Waffle gay [video]

Samsung launches its own social network called Waffle. The company announced at the 2016 conference SXSW in Austin in USA. Users of South Korean social network can create collaborative collages, adding to the already loaded images friends your photos, drawings and signatures. As a result, the content on the service will be provided in the […]