The patent and trademark office published a new Apple patent that describes a way to integrate touch screen in the display. Such touch screens, according to the application of the company, can be used in any mobile device. 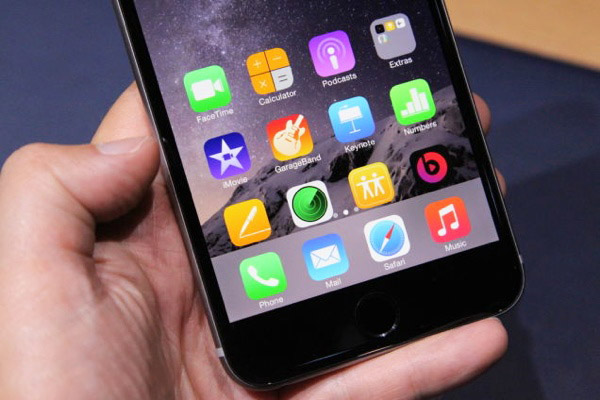 In document number 20150169121 disclosed technology, known as in-cell touch. It allows you to make the display thinner and increase light transmission. A new option is suitable for LCD and OLED panels.

Touch screens based on the technology “in-cell”, is noticeably thinner than traditional technology with on-cell, because the touch sensors are built-in color filters, and are not over them a separate layer. Among the advantages of this approach to the creation of touchscreen – faster response on touch screen and less weight. 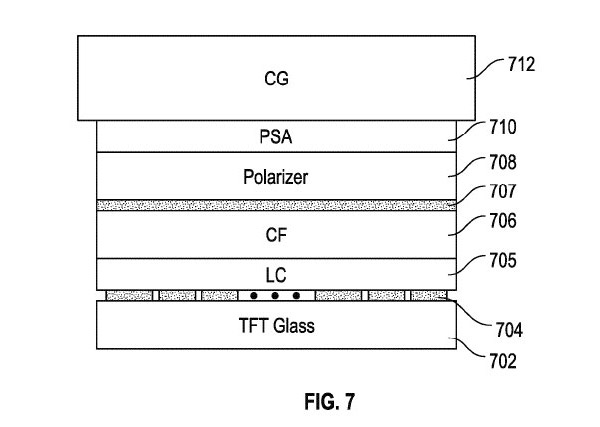 Touch screen, Apple patent, formed two layers. In the case of liquid crystal displays, one of them is a part of the layer of the TFT on the glass substrate, and the second is enclosed between the color filter and polarizer.

In the OLED panel, the first layer is the cathode, and the second separated from it by an insulating layer. In other words, the “transmission” part of the touch screen is formed of electrodes belonging to the display, and the “reception” is a separate layer that do not participate in the output image. 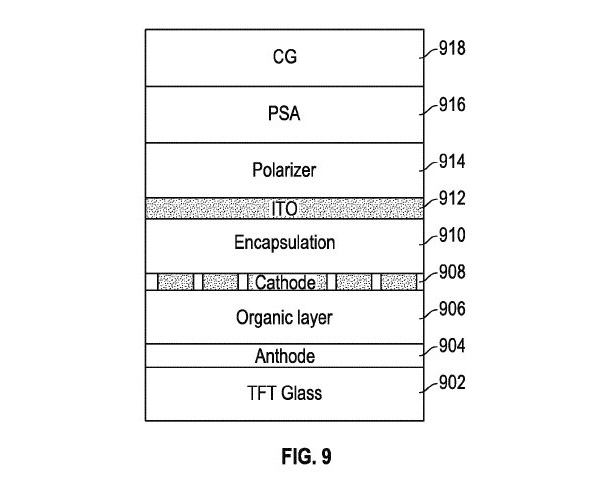 Apple called this approach “architecture with a partial integration of the in-cell touch”. The intent of the engineers, the removal of the receiving electrode in a separate layer improves the characteristics of the screen associated with the touch input.

Apple smartphones have outstanding design, which proves mass copying Android manufacturers. iPhone 7 is made in slim cases with rounded edges, which replaced the hard lines inherent in the previous model, the iPhone 4s and iPhone 5. Case “seven” is very ergonomic and the appearance of the iPhone SE and its predecessor, very outdated. User […]

LG begins sales of the flagship G4, which “would have been in awe of Steve jobs”

LG begins global sales of the new flagship smartphone LG G4. This week, the device will be in Hong Kong, after which debuts in Russia, Singapore and Turkey. Ultimately, the device can be found in the range of 180 operators and retailers worldwide, including most of North, South and Central America, CIS, Southeast Asia, Middle […]

Apple Pay takes from “savings” in Commission of 0.12% for each transaction

Apple Pay takes a Commission from banks for every purchase through its service. This is reported by “Vedomosti” referring to sources in banks. According to one of them, the credit card Commission is 0.12% of the purchase amount, in addition, the Bank has to pay 45 rubles. per year for each card connected to the […]