Decided to enter the mobile market, Microsoft hoped that it will soon take a solid share, surpassing iOS and Android. But the trouble is that even the leaders of the company, Windows mobile was useless. Apple pulled itself all lovers of premium devices, Android all the rest. And Windows with a poor app store may not interest neither the developers nor users. 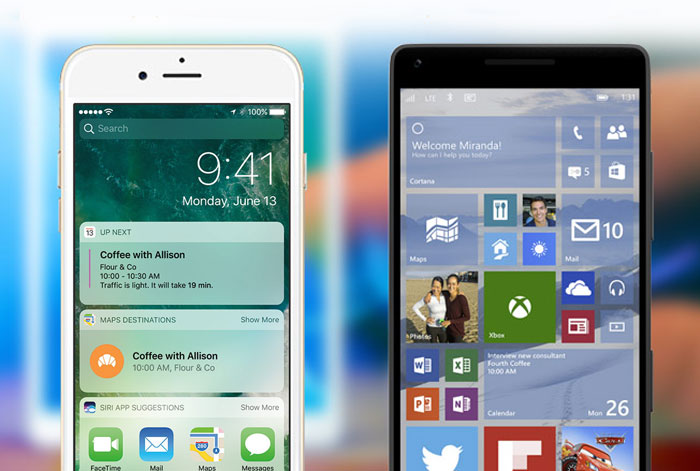 You can pretend that all is well, all is great, but sales reports are impossible to deceive. Does not save the situation, even an offer from the company regarding upgrades to Windows 10. According to The Geek, Microsoft promises regular release, not only to native products, but also for third-party manufacturers, for example Android.

It would seem that Microsoft had to think again and to change strategy, abandoning the production of devices, or transfer them to Android. But there it was. The management of the company in the person of Satya Nadella decided to make good of a bad, or even simply a terrible game. They say we are not sinking, and sinking to the strategic depth. Now the company is focused on three classes of smartphones, cheap, budget and business class, and will create a flagship only for business people. 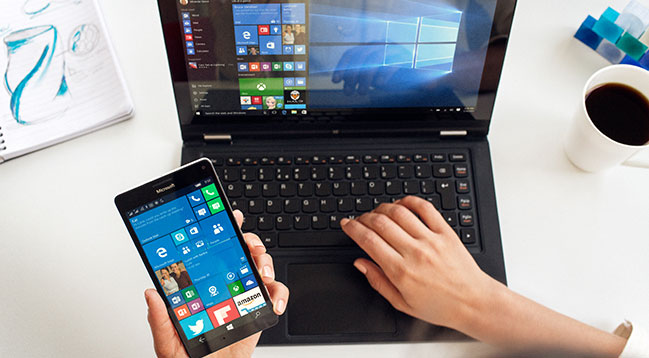 Rational, of course, there is, before particular niche secure communications, with established business applications took BlackBerry. With the departure of the canadian company was somewhat empty, this emptiness is going to take Microsoft. The prerequisites for such a strategy are seen primarily through the technology Continuum, which allows any device with Windows Mobile to turn into a full-fledged PC with monitor, mouse or keyboard. However, platform are not unlimited in its possibilities, for it, for example, is not available desktop applications, although competitors have similar functions.

You have to understand that the niche of business devices for a long time will not be empty, then Apple is going to compete for customers, HP tries his hand. Thus, Microsoft would have to begin a competitive war that who knows what will result. Options, actually just two, or to get out of the current unpleasant situation with useless Windows 10, or to repeat the way of BlackBerry.

Manufacturers of personal computers who did not reach the corporate segment of the market, may face the need to consolidate or terminate its existence in any other way, as rising demand from individual consumers on the PC dramatically slowed down. This is one of the most interesting conclusions of the analysts on the results of […]

Why do people continue to buy Apple products?

Why iPhone became popular in an instant, and why Apple products are so magical effect on everyone who at least once in her life she used? By far, not only because of their functionality — we just obey the magic of style, a hallmark of which is minimalism. The eyes of a consumer falls into […]

Vulnerability in iMessage opens access to the correspondence users

Experts in the field of information security from Johns Hopkins University have discovered a way to hack the correspondence in the messenger iMessage for iPhone and iPad. The attack involves the use of the method Ciphertext attacks based on the ciphertext. Experts discovered vulnerability allows to access to all correspondence between the two users, and […]