Apple removed from the App Store the game The Binding of Isaac: Rebirth because of the scenes with violence against children. This was written by the co-founder of the Studio-game developer by the name of Nicalis, Tyrone Rodriguez. 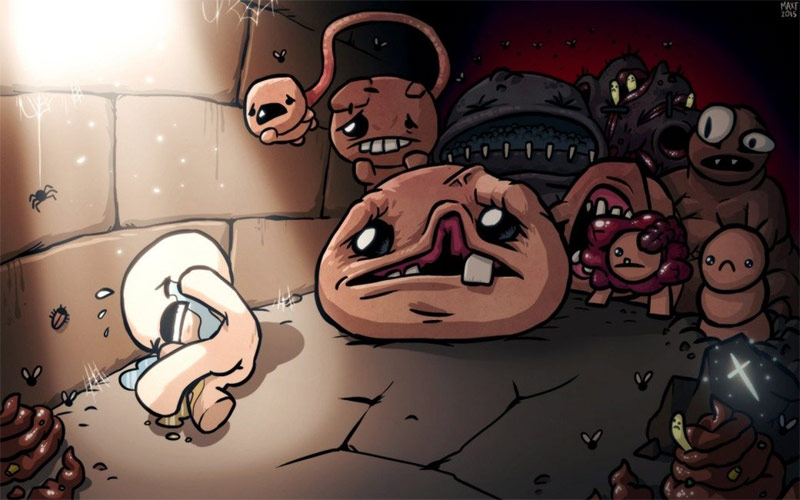 “The content of your application demonstrates the cruelty or mistreatment of the children, so it can’t be published in App Store,” reads the letter, which was received by Rodriguez. 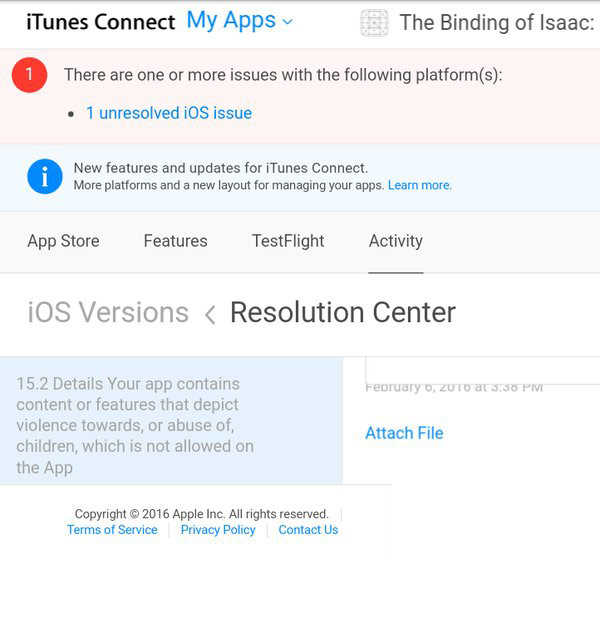 The action of the original The Binding of Isaac takes place in dungeons, which wanders the main character, i.e. you, along the way, battling a variety of monsters and collecting bonuses. The remake expands the original and includes more bonuses and other interesting innovations. The basic graphics have become better, and the gameplay is interesting.

The plot of The Binding of Isaac: Rebirth players must manage a child trying to escape from his mother who wants to kill him following the orders of God. Promotional images of the game show curled up crying baby, surrounded by monsters, probably because of this project and is not liked by the Apple representatives. 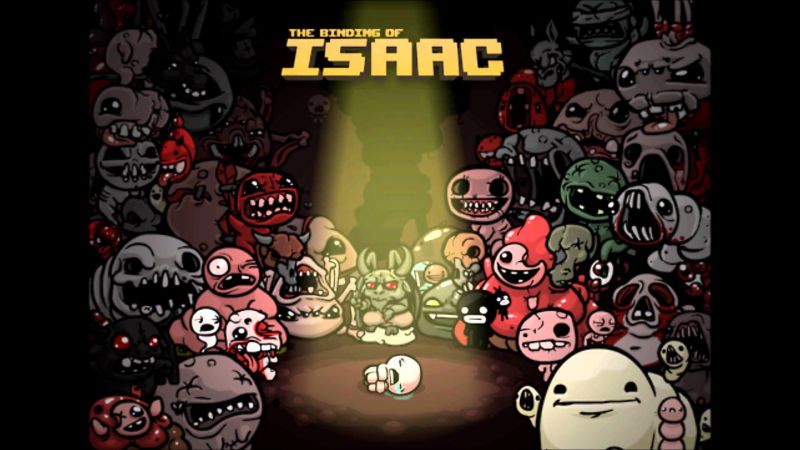 This is not the first case when the companies refuse to pass The Binding of Isaac on their platforms. In 2012, Nintendo has banned the project on 3DS because of “controversial religious content”. In 2014, the game had a successful debut on the Wii U and 3DS, without passing through any censorship.

READ  The head of "Euroset": Samsung is not Apple, but they don't understand

Photo: new Xiaomi smartphones lined up as for iPhone

Xiaomi is often called “Chinese Apple” for copying the style and manufacturer of the iPhone. Now it was noticed another similarity between Chinese and American companies. We are talking about the queues that are accumulated before the official Xiaomi stores before the start of sales of new smartphones Mi Note and READ  Smart strap for […]

Tablets to the modern model appeared on the market relatively recently – six years ago. The first example of such a device was the iPad. Although soon after that, as mushrooms after a rain began to appear the countless design competition, “Apple” series still in the lead in the tablet market. A really interesting projects […]