The iPhone and Mac users often complain about problems connecting to wireless networks. If you examine the Apple support site and the forums profile on the Network, you notice that the degree of dissatisfaction of Wi-Fi increased sharply after the release of iOS 8 and OS X Yosemite last fall. 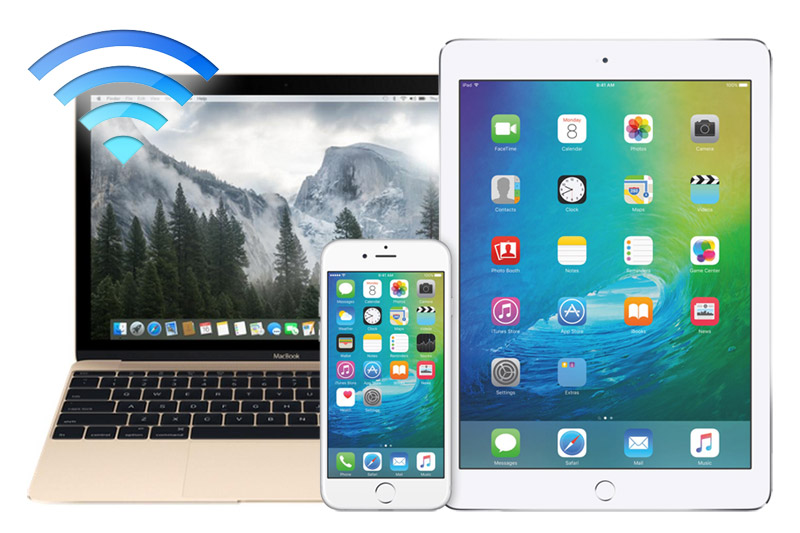 I must say that my MacBook Air with OS X Yosemite several times a day lost network and in thirty seconds was connected to the router after waking up from sleep mode. Before upgrading to OS X Yosemite computer connected to Wi-Fi in seconds. Installing the test version of OS X El Capitan completely solved all the problems. And here’s why.

Most, if not all problems with connecting to networks in OS X Yosemite and iOS 8 appeared because of an irrational decision by Apple to replace the time-tested mDNSResponder service successfully working on Macs for 12 years, a new process called discoveryd. 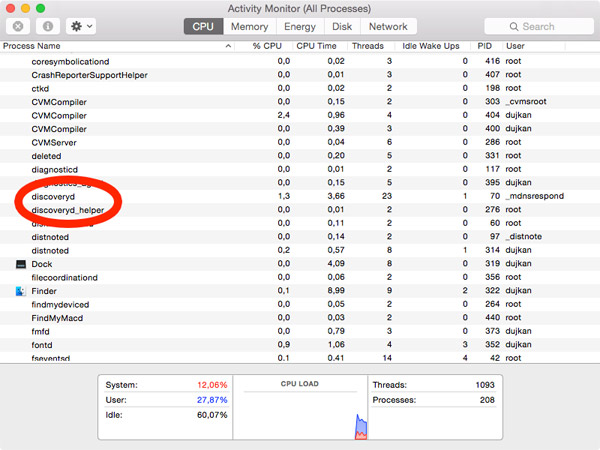 The Internet is replete with stories of users about the problems with this service. Apple has finally realized the mistake and decided to return to mDNSResponder since released a few weeks ago, OS X 10.10 beta 4. The new mobile operating system iOS 9 can also be considered successful, in the sense that she, too, returned to the mDNSResponder process, which while imperfect, but still more reliable and stable than discoveryd. Confirmation of this was found in a new Toolkit for developers Xcode.

The fact that Apple decided to revive mDNSResponder just a year after launch didscoveryd can be considered as the recognition of their own mistakes. Hard to say how discoveryd managed to pass the internal quality control. Service has become a real headache for millions of Mac users. 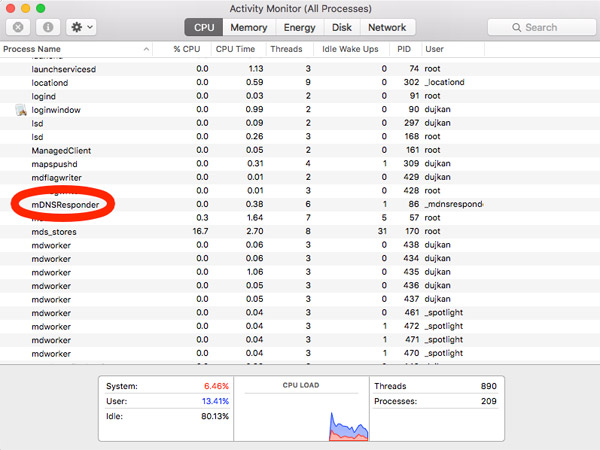 Networking in OS X Yosemite is really a nightmare. Because I’m glad that OS X El Capitan no network problems that I faced daily in Yosemite, including spontaneous disconnect from Wi-Fi; the CPU usage is at 100%, not responding DNS server or invalid DNS configuration; spontaneous renaming network devices (Apple TV Apple TV (2), Apple TV (3), and so on). And this is not a complete list.

And you had to deal with similar problems?

Apple has released several patches for routers, AirPort Express, AirPort Extreme, and Time Capsule. The Corporation ceased production of base stations to create a home Wi-Fi networks are little more than a year ago. But despite this, Apple continues to maintain a working AirPort and Time Capsule. New update firmware AirPort Firmware 7.7.9 for routers […]

Analyst Jun Zhang suggests that the cheapest iPhone of 2018 will be available in yellow, blue and pink color, reports 9to5Mac. According to Zhang, Apple will have to somehow create a visual difference between the smartphones. He believes that this will help the new bright colors. Additional colors must attract the younger audience. Since Apple […]