Apple engineers are trying to restore proper operation of the services Apple Music, iTunes and App Store intended for processing user data, says the community’s support team. In the result of the failure of many services do not work for residents of most countries of the world. 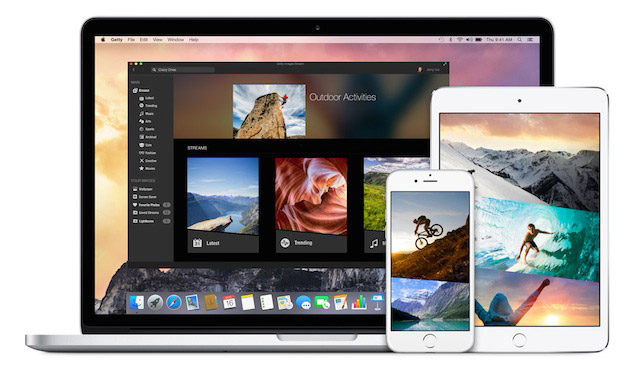 Problems in the functioning of the corporate web services, Apple has led to the fact that the users of the gadgets can’t download apps on iPhone and iPad to listen to music from Apple Music. Some owners of smartphones and tablets will receive the update for Mac computers and Apple TV. If you attempt to use the services is issued an error message or a blank screen download.

The problems started at 17:30 Moscow time and are observed at present. Owners of Apple gadgets are faced with the unavailability of services such as App Store, Apple Music, Apple TV, iBooks Store, iTunes Match, iTunes Store, iTunes U, iTunes in the cloud, the Mac App Store and software Update OS X.

The Apple site statistics reflecting the status of services, fixes issues in a number of Apple services. Access issues were observed both in Russia and in the USA, the UK and several other European countries. 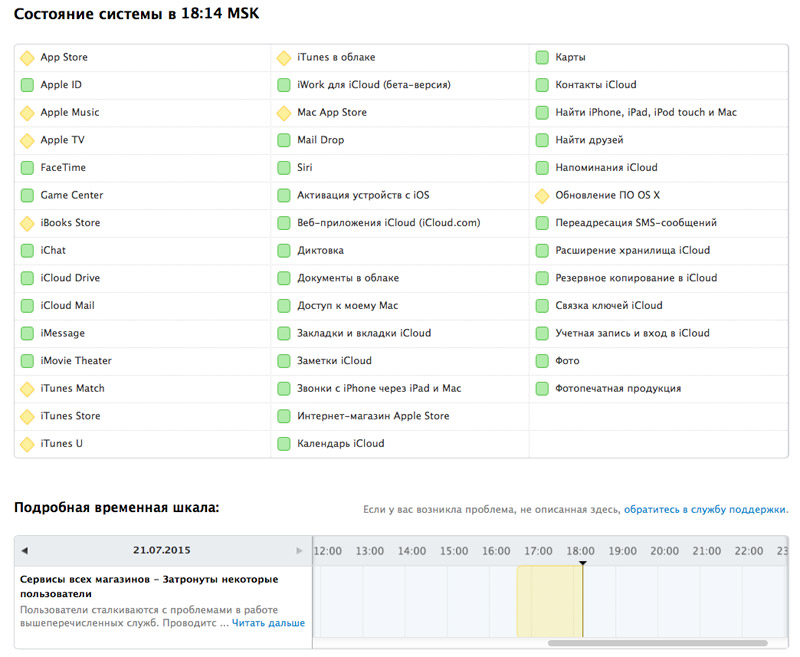 In 2015, Apple users are already three times been faced with major disruptions in its services. On March 11 by 13 hours were out of service and iTunes, and App Store, and on March 25 in the online app store once again has a problem. The exact cause of failure Apple did not call.

Apple CEO Tim cook to invest in the company Nebia, which is developing ultra-low-cost shower heads, reports Rbc. Also cook the idea of the project was supported by the Chairman of the Board of Directors of Google, Eric Schmidt and programmer and businessman Michael Burch. In Nebia refused to announce the amount of investment of […]

Became known details about new set-top box Plus Mini A5X, which is one of the first devices based on the processor Rockchip RK3328. In the configuration of this SoC includes a 64-bit processor that can run Android and Linux 7.1. The newly-born competitor to Apple TV notable support video format H. 265 with frame rate […]

Shadow Quest: Heroes Story is a colorful strategy with a strong RPG component

Various card games are all good, except that they are too primitive to two clicks, three presses, and, behold, the whole party. Of course, a slender set of internal rules, great makes a variety of simple formula, creating countless options, but still no content: levels, characters, some plot in the end. But nothing – finally […]