Experts of the company Check Point have discovered a new virus that managed to infect more than a million Android smartphones. According to experts, the “malware” called Gooligan infects about 13 000 devices per day. 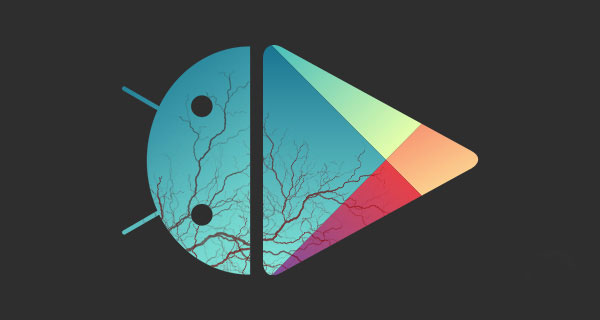 The Trojan spreads in the guise of applications (e.g., Slots Mania Sex or Photo) that you might download from the store. Once on the smartphone, Gooligan exploits of the Linux kernel in Android versions 4 and 5 (Jelly Bean, KitKat and Marshmallow), allowing it to seize complete control of the victim.

Among other things, the malware is able to intercept login data Google accessing Gmail, “Google Drive” and photographs.

Gooligan does not compromise the user’s personal data, such as files or emails, and not steal your personal information. Instead, it installs other programs from Google Play and puts them a 5 star rating. And given the number of infected Android smartphones, hackers can help the customer very quickly promote his app to the top of the official store. 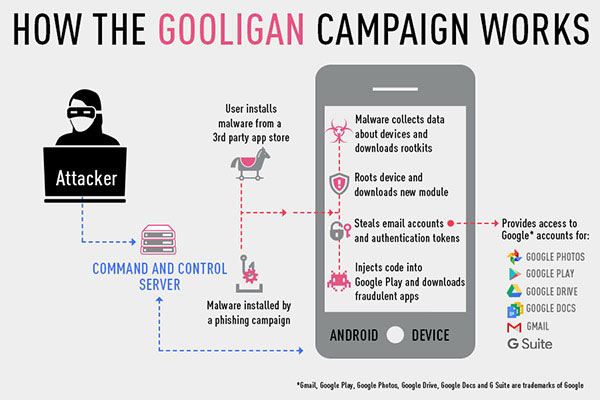 To get rid of Gooligan only by reinstalling the system. Google closed the vulnerability in older versions of the OS, but because of the fragmented ecosystem patch was only a quarter of Android devices worldwide.

Check Point said that working closely with Google to search for solutions to the problem, and urged Android users to carefully consider downloading apps, carefully read the user feedback on the software and regularly check your device for viruses and misuse of data.

The surveillance thing is often useful, but many it seems too complicated: you buy a camera, hang it, bring the network and powered, configure some server… to simplify the process of deploying a home surveillance system enables a very unusual camera, iCamPRO Deluxe. “Intelligent” camera from the company Amaryllo is to become the world’s first […]

Mail.ru promised ahead of “Yandex.Maps” and “Yandex.Navigator” for the year

The company Mail.Ru Group, last year became the owner of a map service Maps.Me, promised for the year ahead “Yandex.Maps” and “Yandex.Navigator”. This statement was made by the conference Mobile Day Vice President for new products Mail.Ru Group Yury Gursky. As noted by the Vc, Gursky was a mentor Maps.Me and remained curator after the […]

“Who called”: the app to block spam calls and scams collectors [+10 promo]

They often have to spend time to answer unwanted phone calls. Advertisers, spammers, scammers call several times a day. Another problem – a friend or colleague does not return the loan and its debt was sold by the collector. These guys start calling and rude at night. After the release of iOS 10 iPhone users […]