In iOS 9 has the API to block advertising content in Safari. With it, developers will be able to produce its own advertising blockers to deal with pop-UPS, banners and other content on the web pages. 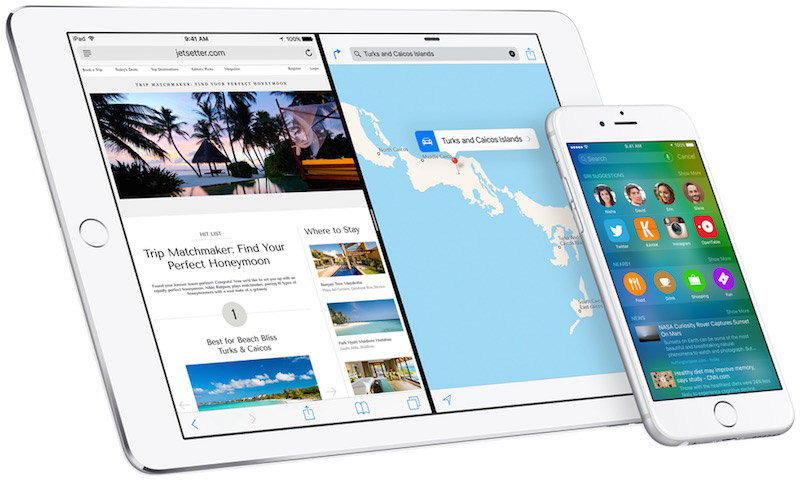 Apple has allowed developers to create plugins to block certain types of Internet content, including advertisements. According to the newspaper The Wall Street Journal, advertisers are not pleased with the appearance of this function. Given the number of iPhone and iPad users are viewing promotional messages, we can assume that advertisers will suffer huge losses. It is estimated that the losses will amount to $70 billion a year.

The head of digital publishers Next Jason Kinta said: “the Problem with blocking ads real, and the appearance of this feature will further aggravate the situation”. As it turned out, in recent times the users are 41% more likely to become installed on their phones ad blocking that has already led to great financial losses advertisers. 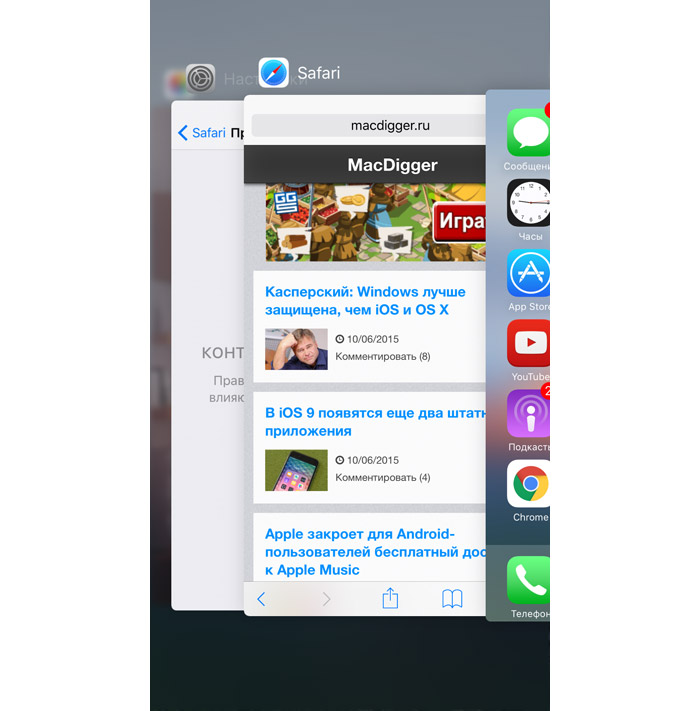 At the same time, owners of Android devices have always had the ability to gain root rights and quietly disable pop-up advertisements. But for some reason this has not caused such resonance. It is possible that it will be extended with the release of iOS 9.

Now the App Store has several apps for blocking ads, but there is no single universal. For example, AdBlock Browser is a dedicated browser, and Weblock works only on Wi-Fi.

Russia has developed a smartphone with two operating systems

The head of the company “Open mobile platform” (Innopolis) Pavel eyges demonstrated a prototype smartphone with two operating systems — Sailfish and Android. As reported by “Vedomosti”, the device allows the user to select one of two OS at startup. We are talking about the prototype of the smartphone Sony Xperia X. According to ages, […]

Apple has redesigned the official website Apple.com and combined it with the online store

Apple has redesigned the official website Apple.com that got an updated menu and a built-in Apple Online store. Now the company’s products are offered for purchase at the main resource of the company. The main change of the website in Association Apple.com with an online store. In the upper right corner is now an icon […]