Despite the rapid development of services that provide access to video content via the Internet, optical media such as Blu-ray, is still alive and continue to evolve. 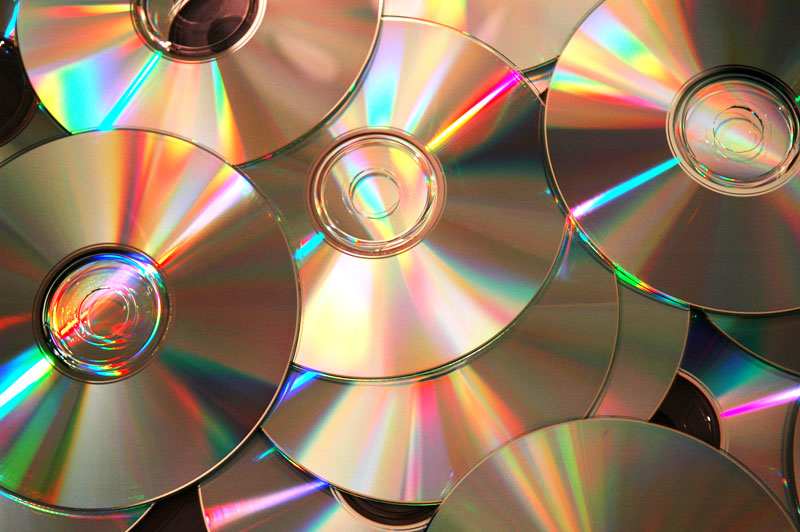 In January the Association Blu-ray disc Association (BDA) announced the development of a new optical disc format, which will be called Ultra HD Blu-ray. And now, the organization officially adopted the final specifications of the standard and introduced a logo that will distinguish these products.

In addition to resolution of 3840 x 2160 pixels and frame rates up to 60 Hz, new specifications have been added to support extended color space and HDR, as well as new formats multichannel sound.

An important innovation is the function of the “digital bridge” (Digital Bridge) that allows you to copy legally purchased video disks with Ultra HD Blu-ray to other media, including memory mobile devices, and play them from there. Implementing this feature is optional for manufacturers. But without backward compatibility of the equipment with the regular Blu-ray will not do. 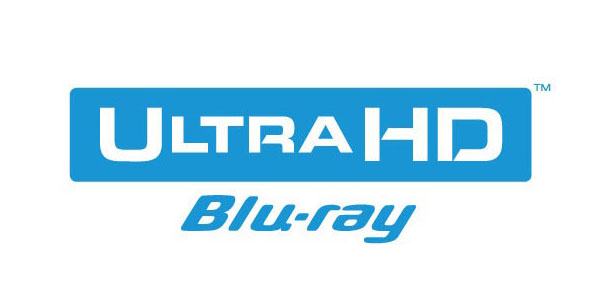 The next stage of development of this technology must become certified devices for Ultra HD Blu-ray, which will begin this upcoming summer and will allow electronics manufacturers to bring to market its products in this class by the beginning of Christmas sales. Licensing standard will begin this summer.