If you ever decide to switch from iPhone 6s on a more compact iPhone SE, we were surprised to find that even without the 3D Touch smartphone is quite comfortable to use. But the same cannot be said about Touch ID. The password today seems a relic of the past. Terribly tedious process, with which we have to face quite often, despite the presence of modern devices of fingerprint scanners. 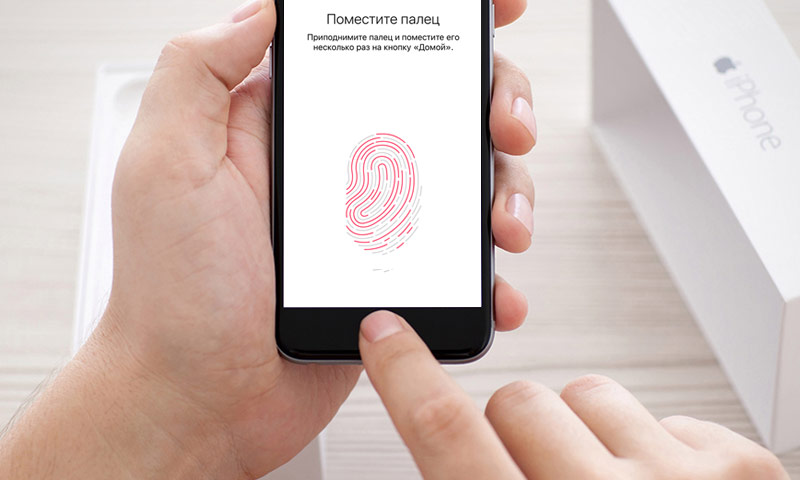 Especially annoying passwords on iOS devices, where you need to constantly switch between different layouts with symbols, numbers and letters. This problem is designed to solve the biometric module.

Some apps in App Store are work with Touch ID. You probably breathed a sigh of relief when the scanning of the fingerprint appeared in the Appendix of your Bank. But many developers still do not consider it necessary to use the fingerprint scanner. As in the case of 3D Touch, even the Apple developers have not updated all apps to work with Touch ID.

Only after the release of iOS 9.3 users are given the opportunity to use the feature to limit access to your notes. In iOS 8 introduced the ability to hide the pictures, but that album will not work to protect the means of dactyloscopy. Apple definitely needs to expand the capabilities of Touch ID, at least in three aspects. 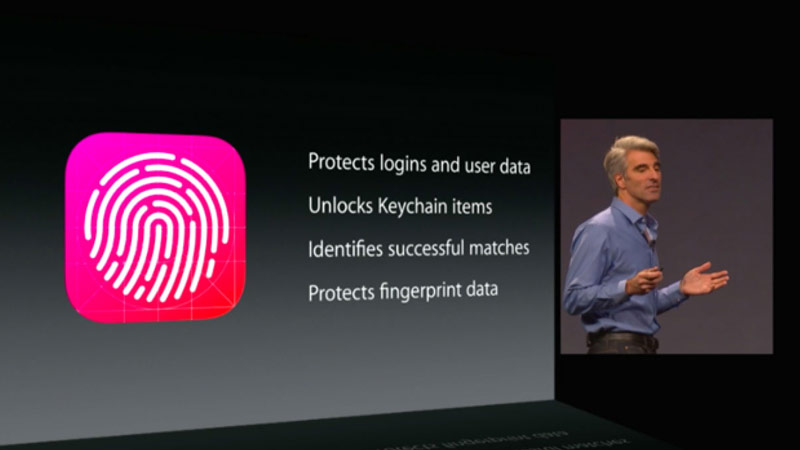 First, the company should add support for the fingerprint scanner to all your apps. Touch ID protects your device while it is locked, but the unlocked smartphone may be in the hands of relatives, for example children for whom it is necessary to restrict certain things.

Take the “Find my iPhone”. If someone get a hold of an unlocked iPhone, or iPad, you can remotely wipe the data any other device. The same applies to the program “Find Friends”: hardly anyone will want anyone to know about his location.

The Post Touch ID could be used to sign in to some accounts and Messages — hide the dialogs which are transferred Bank details or other important information. Even information from Health apps for many are confidential. And these are only some examples where you can use Touch ID.

Secondly, Apple needs to make the check optional fingerprint option to log in to separate accounts. Not everyone will choose this option, but a choice must be present. 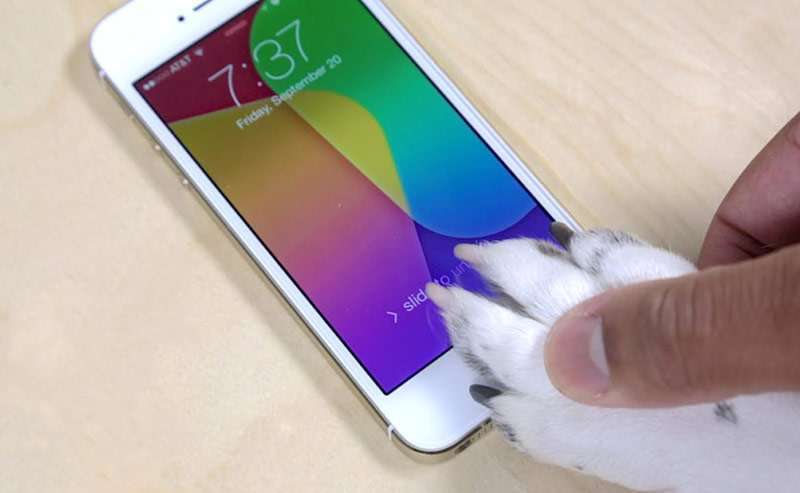 Thirdly, implement a lock applications on the operating system level. The owner of the device will be able to choose apps that can be run after login via Touch ID. Thus, using a scanner, you can protect any software, including Facebook, Twitter, Google Authenticator, and so forth. If the function will be to support third-party apps, they will no longer need to create their own unlocking functions.

All these features will help Apple to increase the level of security and confidentiality of customer data.

Whether Apple add these features to Touch ID, what do you think? Maybe there are other uses for the fingerprint scanner?

Nvidia released drivers for Mac graphics cards to Pascal, including the most powerful accelerator Titan Xp

Nvidia has released beta drivers for Mac is designed for graphic cards on architecture Pascal. The release took place following the announcement of the most powerful to date graphics accelerator Titan Xp. New on architecture Pascal has the computing power of 12 teraflops, a record number of processor cores CUDA — 3840 with a clock […]

Apple: since June 1, all applications for Apple Watch should be native

From 1 June 2016 all new apps for the Apple Watch that is sent for approval to the App Store must be native and support watchOS 2 SDK. This is stated in the newsletter for Apple on Friday, the company sent to authorized developers registered in the Apple Developer program. In the first phase after […]

Russian users are users of Telegram in January of 2017 reached 6 million people, an increase of three times compared with January last year. This is reported by “Vedomosti” with reference to the report of Combot. We are talking about those who use Telegram on a monthly basis. According to analysts, approximately 60% of all […]