iMac, iPod, iPhone, iPad… Apple Watch – that is, feel the difference. Despite numerous reports of insiders, the “Apple” device called the “iWatch” last year, we have not shown. Instead, the company showed the world the Apple Watch – the first branded smart watch. Why Apple decided to abandon the classical names for their new product? 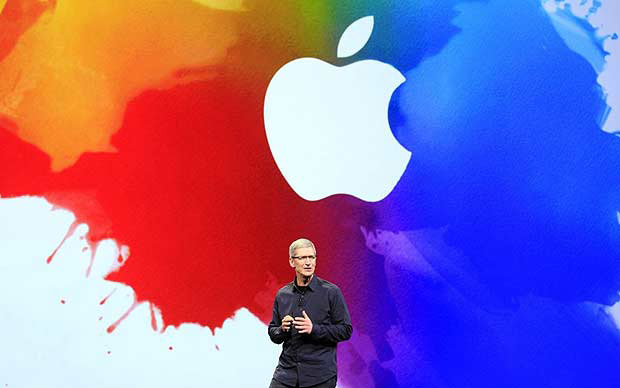 The mother of invention release igadzhetov is Ken Segal – Director of Studio Media Arts Lab TBWA, which has for years collaborated with Apple, and the author of the slogan “Think Different”. On the sidelines of the company discussed the possible options for decrypting legendary “i” – “imagination” (imagination), “individuality” (individual), inspiration (inspire), teach (instruct), and others. According to Segal, initially Apple founder Steve jobs wanted to call the iMac “MacMan”, but he insisted on its own version.

It is from the time Apple began to produce “Produkty”, was born the iPod, iPhone, iPad, iCloud, iBooks, and others. However, the market started to appear and other gadgets that had nothing to do with Apple. Third-party brands have started to put the prefix to many products, and to plead with all the “fruit” of the Corporation is simply not on the shoulder, even with all its capabilities.

The letter “i” for the names of the new devices Apple has also been associated with legal problems – many competitors are already patented the most popular words. The problems started with the first iPhone. In 1996, 11 years before the release of the world’s most popular smartphone, the Israeli company InfoGear was granted a patent on the word “iPhone”. Later InfoGear was acquired by Cisco, and the latter threatened Cupertino lawsuits. 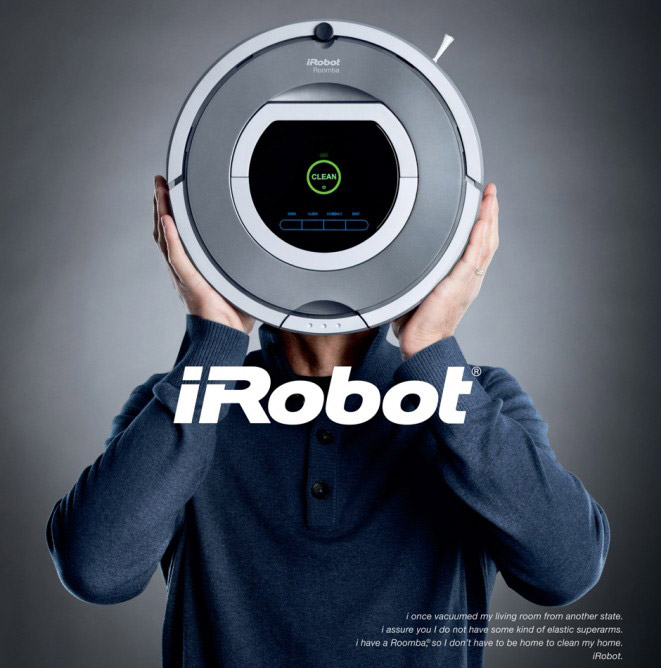 The last device that was released with the letter “i” in the title, is iPad. He came back in 2010. By that time, as Apple decided to release its own tablet, the brand already existed on the market. Chinese company Proview Technology, engaged in the production of monitors, had owned the trademark since 2001. In 2006 she sold the rights to “iPad” British Application Development. To ensure that Apple could become the full owner of the brand in mainland China, Proview first demanded the sum of $400 million, but the manufacturer of iPhone and iPad managed to agree on $60 million.

To rename the products, of course, made no sense, as people have become accustomed to their current names, but the follow up was appropriate to release with the prefix “Apple”. Thus, appeared the Apple Watch, Apple Pay, Apple TV, Apple CarPlay, etc. Once it becomes clear who is the owner of the brand. For eyes and ears, of course, such names are not very common, but people quickly adapted. Besides, they are easier to defend in court, and to repeat such names will be fewer companies.

In addition to concerns with copyright on the letter “i”, some top managers of Apple believe that this brand is obsolete.

By the way, Google one time called their products on a similar principle. There was a time when the Corporation from mountain view have decided to go the Apple way and run the services with the letter “G” in the title. So there was Gmail and GTalk. However, Google realized that nothing good will come out of it and started to use the simple prefix “Google”: Google Maps, Google Photos, Google Play, Google Music, Google Video, and Google Drive.

Tim Dashwood, founder of the Studio 11 Motion Pictures, a subsidiary of the company, Dashwood Cinema Solutions Stereo3D Unlimited and got a job at Apple. After that, the Creator of the popular plugins for software packages, the company decided to make them completely free. Dashwood is the Creator of 360VR Toolbox

Users of Viber have reported failures of the messenger, writes TASS. The crash occurred at around 14:00 GMT. Most with the problems faced by people in Russia, including in Moscow, Tyumen, Perm, Cheboksary, Samara and other cities. As you can see on the chart, starting from 2 PM GMT users can not properly use the […]

This week, Microsoft outlined the timing of release of new operating systems and conditions to upgrade to Windows 10. The platform will go on sale July 29, 2015. Owners of Windows 7 with Service Pack 1 or Windows 8.1 update KB 2919355 will be able to go on the “top ten” for free during the […]