“Maximalism”, which caters Wi-Fi in the Moscow metro, launched in the Moscow metro is a new package for users of Wi-Fi, which is composed of transparent authorization, and disabling ads on 40 minutes a day. This was stated by the Director of external communications of the company Ilya Grabowski. 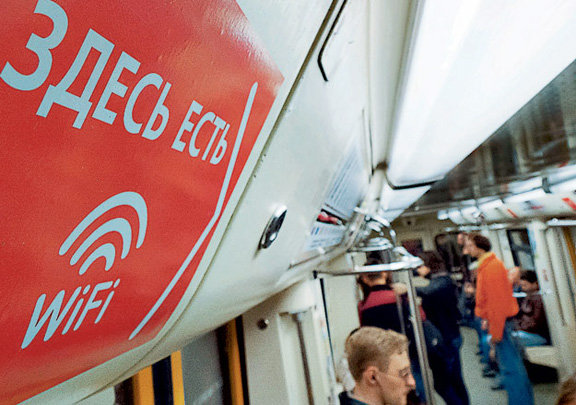 “We have launched a special version of premium packages for users of Wi-Fi in the subway, who make a short trip, so short Internet session up to four sessions per day, duration not exceeding 10 minutes. On the Big Data we’ll automatically show a special offer to these users directly to the login page when connecting to the network if the system thought that a particular user is subject to the terms of the offer”, – said Ilya Grabowski.

He said that the cost of the new premium package will amount to 40 rubles a month, and the connection works via a subscription model. Once the limit of 40 minutes is reached, the user will again have to be authorized to connect to the Internet and view ads.

“As the existing versions, the new premium package disables all advertising on Wi-Fi in the subway, as well as the need of authorization through the browser when connecting. The difference lies in the fact that the duration of the service day is limited to 40 minutes, after which the user again the advertising will be displayed and you are prompted to connect the full version of the service “at home” without time limits”, – explained the representative of “Maximalism”. 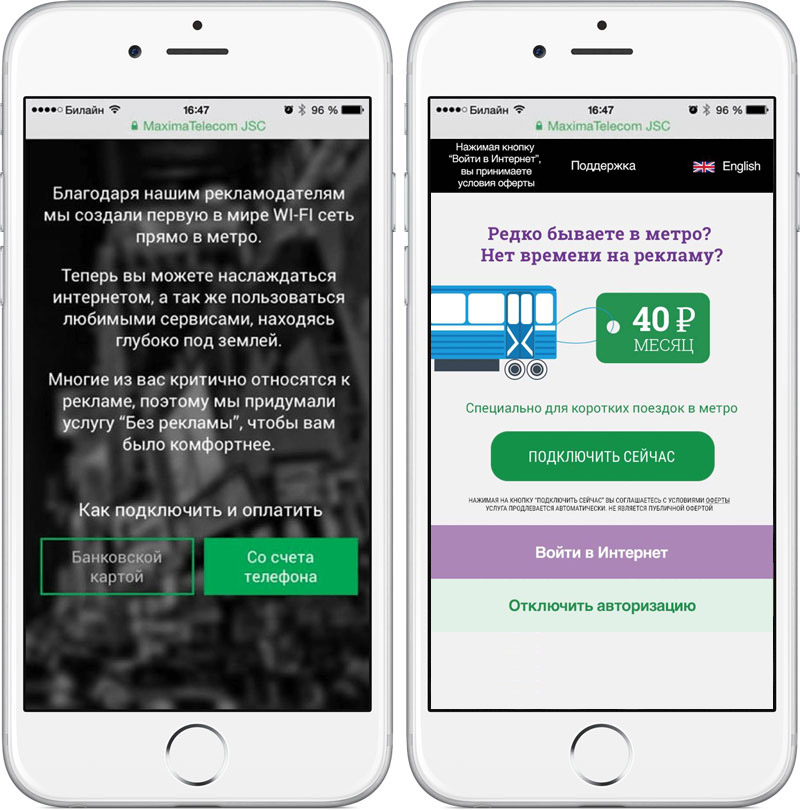 According to Grabowski, payment for the service is currently happening with Bank card of the passenger, but in the next few days will be able to use a mobile phone. To unsubscribe the user will be able at any moment in his private office.

Currently the “Maximillian” there are about 60 000 users who regularly pay off advertising.

The government is considering the elimination of “SKOLKOVO” because of inefficiency

Released the final version of iOS 8.4 with support for Apple Music and Beats 1

Apple, as promised yesterday, released a new operating system, iOS 8.4, which was tested from April this year. The main innovation of the OS has been updated Music app with an embedded music service Apple Music broadcasting. Apple Music allows you to listen to

The state Duma asks Moscow to ban the use of Windows 10: “This is a threat to national security”

The Deputy Chairman of the state Duma from fraction “Fair Russia” Nikolay Levichev has asked the Prime Minister of Russia Dmitry Medvedev to prohibit the use of the operating system Windows 10 in state structures and authorities, and Microsoft to check on the compliance of its activities with the Russian legislation. Anxiety Levicheva caused the […]