U.S. authorities have found a way to crack iPhone arrow from San Bernardino without the participation of Apple. This is stated in the statement of the Ministry of justice, which asked the court to postpone scheduled for Tuesday the hearing of the case. 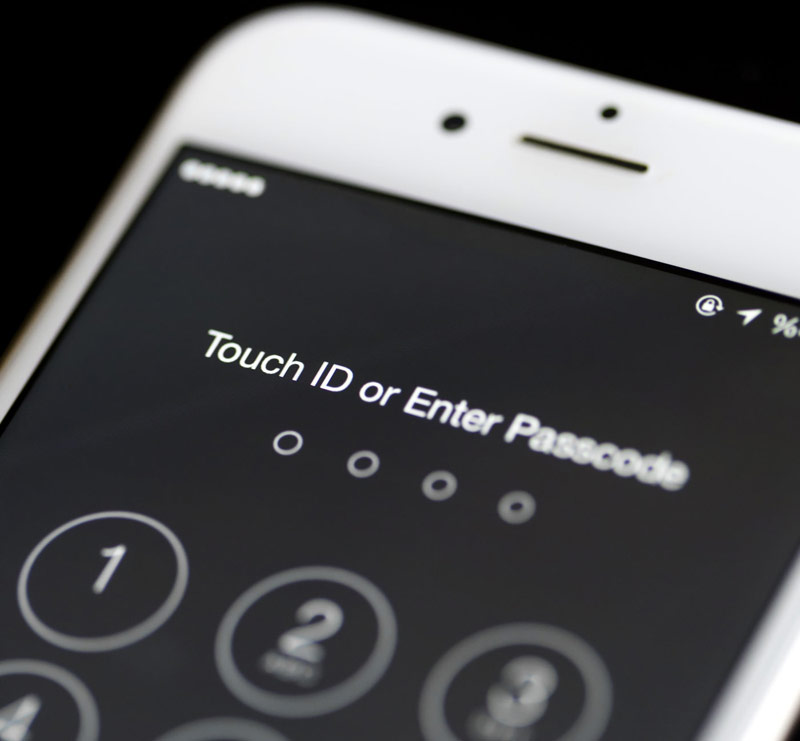 A statement by the justice Ministry was an unexpected turn in the proceedings in which the FBI tried to oblige Apple to write the OS that will allow the password to iPhone 5c is password protected. We are talking about the smartphone, owned by Saeed Farouk, killing 14 people in December last year.

According to the explanations of the Ministry, a “third party not connected with the U.S. government, the FBI demonstrated a method to unlock the device. The investigators intend to test this way, and if it proves successful, “it would eliminate the need of assistance from the Apple”, which is the subject of the proceedings.

Previously, the FBI claimed that without the help of Apple can’t access the contents of the memory of the iPhone, which, as investigators suggest, may be important clues for the investigation of contacts, calls, messages, photos, or even information about the possible links of the spouses of “sleeping” terrorist cells in the United States. The device is password protected and enabled the option to delete the contents after entering 10 incorrect combinations. 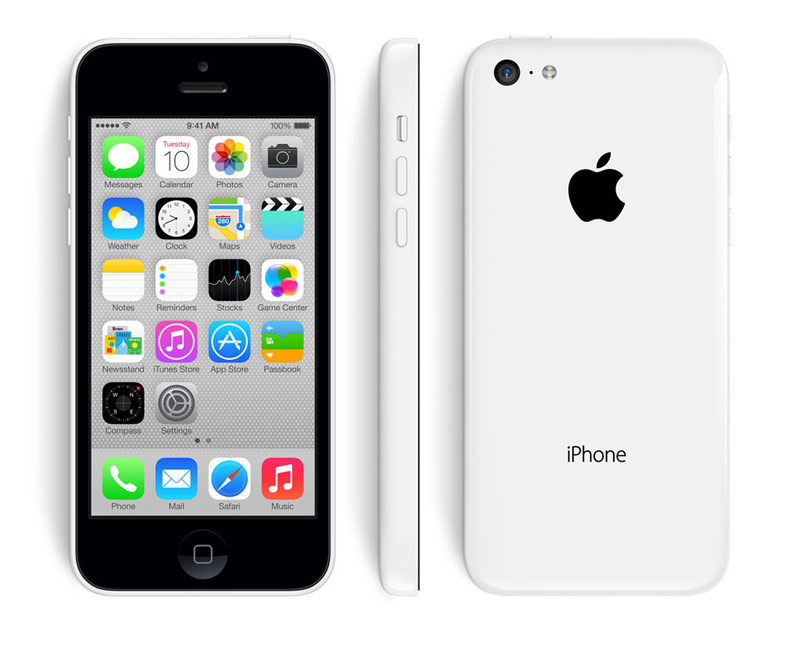 According to the newspaper, the allegations are not connected to the government indirectly to a third party indicate that the method of hacking is not suggested by U.S. intelligence agencies, including those specializing in electronic intelligence national security Agency (NSA), USA.

Read also:   Russian USB adapter Killer once and for all protect against unauthorized access to the computer

Earlier, the court ruled, essentially requiring Apple to develop a special version of the operating system for the iPhone, which would remove restrictions on the number of password attempts that would have allowed the investigators to start the program, iterate through the keys and hack the device.

The FBI insists that it is about access to one specific device, and simultaneously point to the difficulties that create technology company to combat terrorism, creating a highly secured communication channels. But Apple CEO Tim cook flatly refused to comply with the court’s decision.

The company filed an appeal, insisting that the FBI is seeking to create a dangerous precedent that can be applied again and again, and hiding course can be used by bad guys. The position of the company supports the telecommunication giants, including Facebook, Google, Microsoft, Twitter, human rights organizations.

Today Apple officially confirmed that the presentation of new products at the annual developers conference WWDC will be held June 8, 2015 at the exhibition complex Moscone West, San Francisco. Information about this appeared in the updated WWDC app for iOS. The event will start at 20:00 Moscow time. Worldwide Developers Conference, commonly abbreviated WWDC […]

The resident of St. Petersburg instead of the iPhone 5s over 17 000 sold a piece of soap

The resident of St. Petersburg instead of the iPhone 5s sold a piece of soap. Gadget was purchased on the prospect of Testers in one of the salons of communication. The cost of the device was 16 990 rubles. Sealed box of 34-year-old woman opened a house, and instead of a gadget found there a […]