Today in 12 countries started official sales of the iPhone 6s and iPhone 6s Plus. The first winner of the new products were residents of Australia, among which was laboratory experts iFixit-breaking new electronics for the purpose of assessing the quality of Assembly and maintainability index. 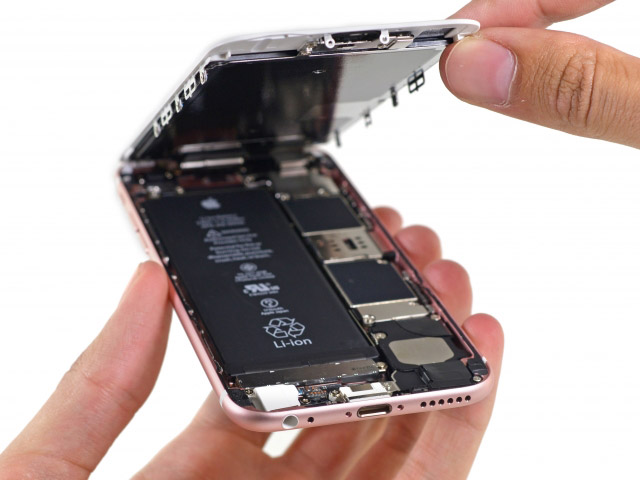 According to the results of the dismantling of the iPhone 6s, the experts confirmed the use of the battery capacity of 1715 mAh, 95 mAh less than the iPhone 6 (1810 mAh). The novelty has similar constructive design, a true “under the hood” of the new smartphone under the brand name Apple is 2 GB LPDDR4 RAM, while its predecessor half. “Apple” novelty uses a modem 4G LTE Cat. 6 production of Qualcomm. 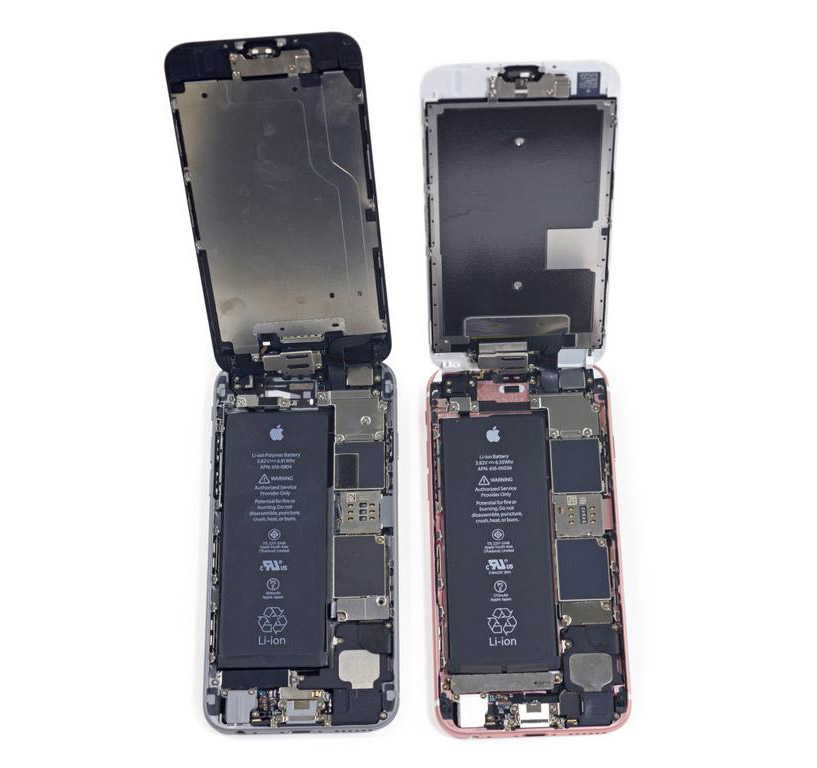 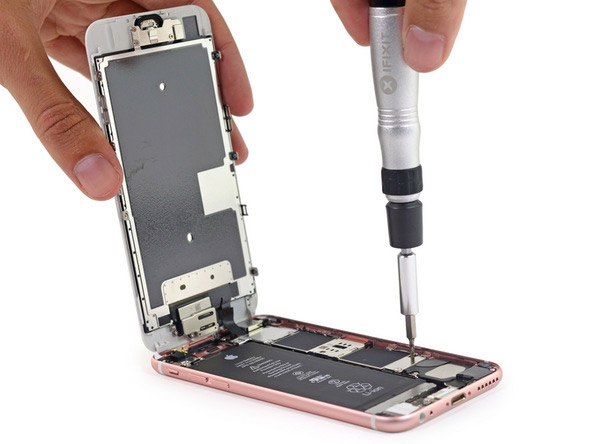 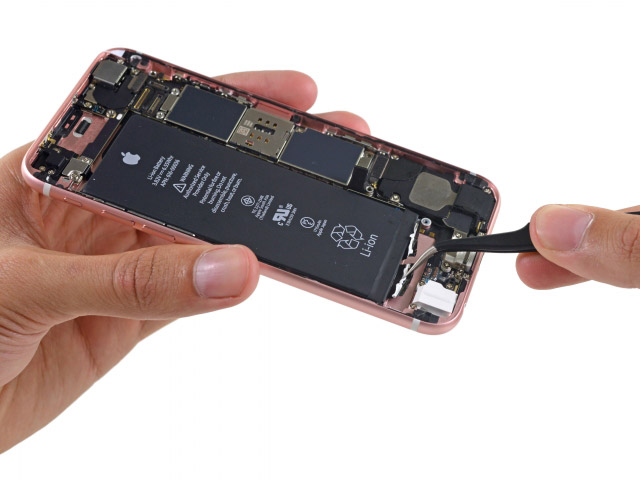 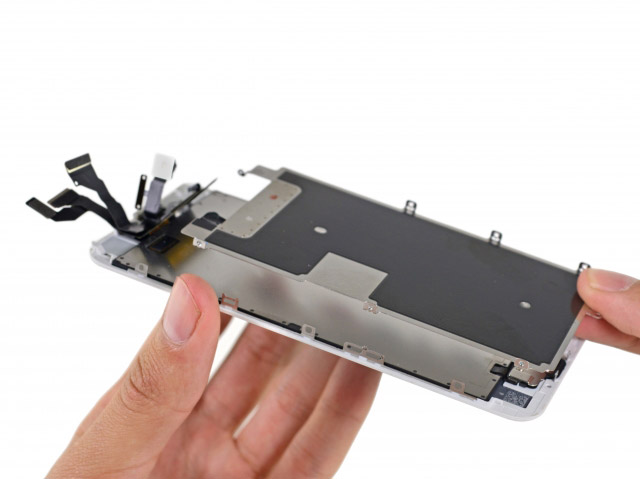 In the iPhone 6s, which was dismantled specialists iFixit, has a single-chip system Apple A9 index APL0898. Flash memory was developed by Toshiba. 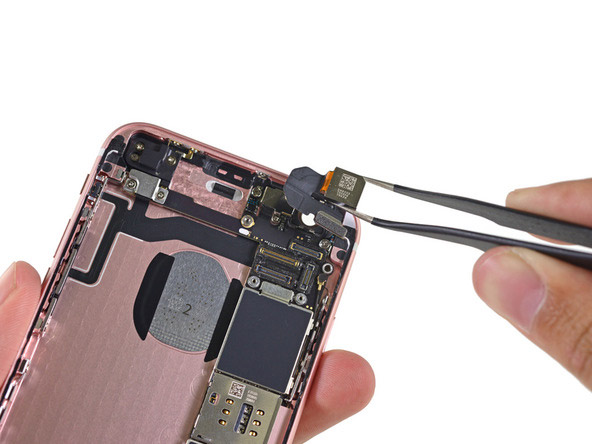 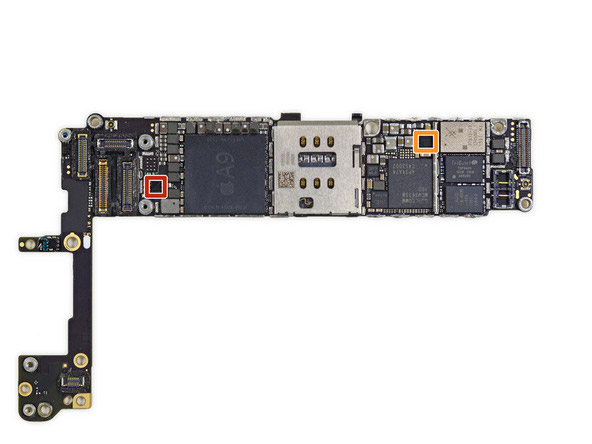 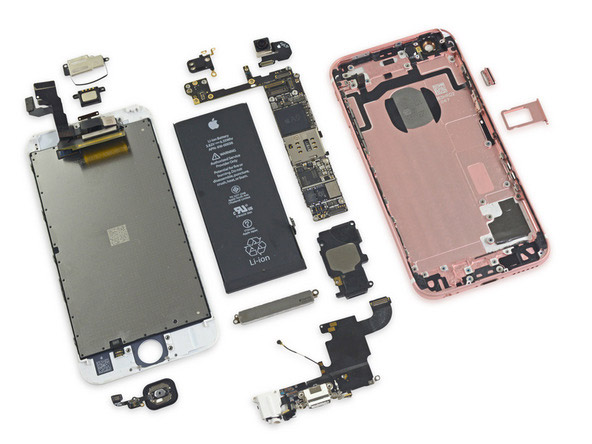 Positive evaluations deserve quick access to the screen and battery, and simple wiring to the fingerprint sensor. The main disadvantages of the iPhone 6s is named using the proprietary Pentalobe screws and the reluctance of Apple to share information needed for repair. In the end, like the previous generation model, the iPhone 6s got 7 points on a scale.

On Steam the number of games designed for the OS X platform, exceeded 3,000, according to statistics from popular digital distribution service. In the five months since November last year their number rose to 500. Steam is more than just a store. It is the center of entertainment for any gamer that stores all in-game […]

7 ahead of iPhone on sales iPhone 6s, the number of defectors from Android was a record

Analyst firm Consumer Intelligence Research Partners (CIRP) has revealed sales numbers for the iPhone 7 and iPhone 7 Plus in the last quarter of 2016. The company confirmed the approval of the Apple on a large percentage of users who clicked on these models with Android. According to the research, iPhone 7 and iPhone 7 […]

“Killer” iPad Pro, from Ukrainian developer on Indiegogo has gathered over $1 million

The project is a premium tablet of the Finnish company Eve Tech, founded by 22-year-old native of Ukraine Konstantin Karachevtseva, gathered on Indiegogo in excess of $1.2 million Increased media attention and great interest of hundreds of those involved in the design of Eve V, has borne fruit. It is noteworthy that the required to […]