Skype users have been able to make calls directly from your browser without having to install the application on your computer. Microsoft has opened a public beta version of the VoIP messenger Skype available through the web interface. From today the service is working in 30 countries, including Russia. 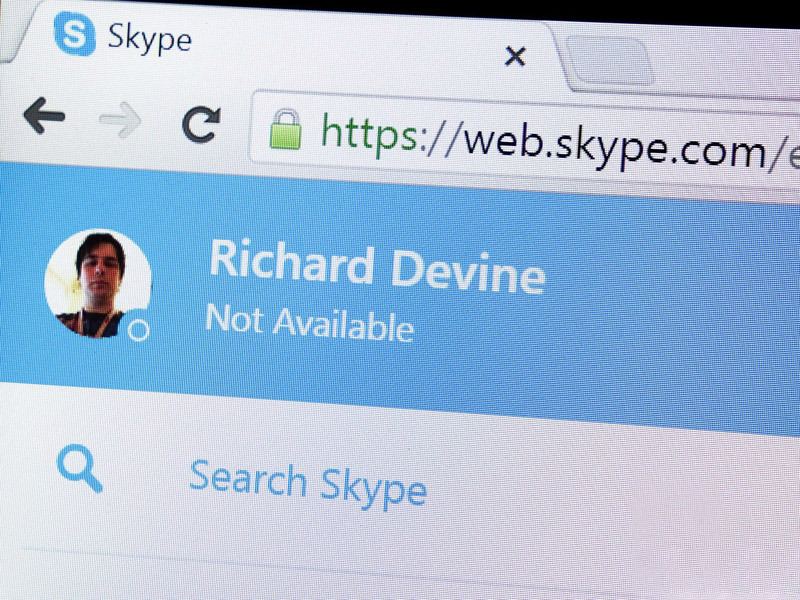 Microsoft has launched a closed beta version of Skype for browsers at the end of last year. According to the developers, the new web application will further simplify the process of communicating with friends and family across the network. This can be useful in many cases, for example, in the absence of the program on the road. Simply go to the website with username and password — and you can communicate, including through the webcam. Here are all the contacts and call history and chat.

To start a call or chat via Skype, the user can open the site and enter your login details there. To use text chat, no further action is required, and for audio and video calls will require a browser extension. At the same time, according to Microsoft, the need for the latter effect is only temporary. 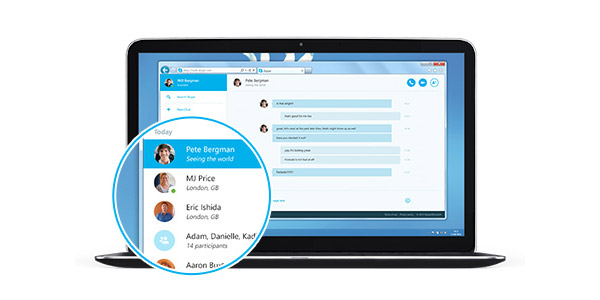 In the web version of Skype available all the usual functions: video and audio-calls, messaging and search. History synchronized with other devices.

Microsoft say that “browser” Skype is useful if you want to see a person on a large PC screen. “Or maybe when you are sitting at a Windows PC or Mac to the Internet cafe or hotel where Skype is not installed”, — stated in the Corporation. 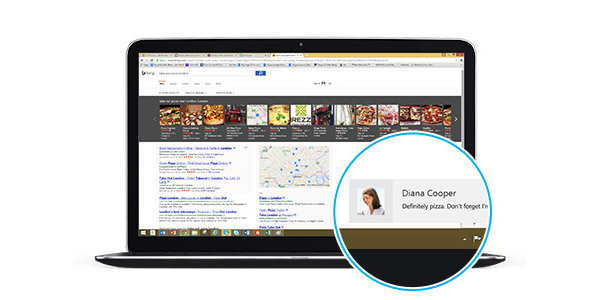 Skype was founded in 2003. In 2005 it was bought by eBay for $2.6 billion in the Fall of 2009, the controlling Skype was sold to a consortium led by the private investment Fund Silver Lake Partners. In 2011, Skype was purchased by Microsoft for $8.5 billion

Apple received a patent for a gesture recognition system to control electronic devices. The technology plan implemented by a sensor mounted on the wrist. Bureau of patents and trademarks U.S. published patent application by Apple for a system of recognition of wrist gestures to control the Apple Watch and the iPhone. Sensors registered the movement […]

Telegram on demand Apple has blocked 78 channels of ISIL

Telegram reported the lock on 78 channels in 12 languages, proscribed in Russia the organization “Islamic state”. This is stated in the official statement. “We were concerned to learn that ISIS uses public channels Telegram to propaganda. We have carefully studied received reports and took appropriate measures to block channels,” the statement said. As noted […]