Apple has redesigned the legendary “rainbow wheel” in the new operating system OS X El Capitan. Known as “the spinning wheel of death” indicator now made in a flat style, corresponding to the new design language of the company. 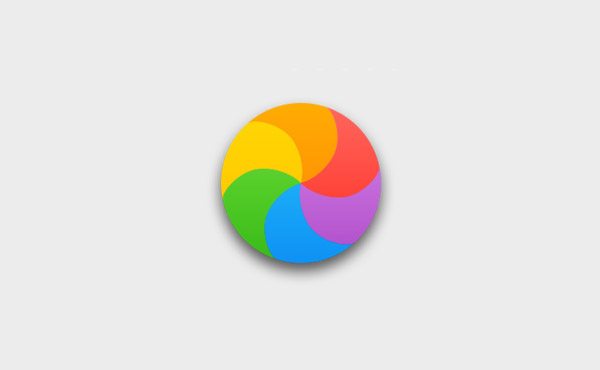 The icon in question, appears when the app in OS X stops responding to user commands. According to the Apple Human Interface Guidelines, it’s called “Spinning Wait Cursor” (the Spinning wait cursor). Animated icon appears automatically in those moments when an application cannot handle all messages you receive more than 2-4 seconds.

With the release of OS X Yosemite, Apple updated the UI of Mac computers, making “flat” and less realistic application icons in the dock bar, adding translucency support Windows and panels and generally simplifying complex design elements. “Rainbow wheel”, however, remained large. In OS X 10.11 past that was associated with OS skeuomorphs Mavericks have sunk into oblivion.

By the way, in the English-speaking Internet at the standby OS X has a lot of names:

Most common names are “Spinning Beach Ball of Death” or “Marble of Doom”.

Apple has announced a major update of their app for creating music with new features for iPhone, iPad and Mac. In Annex 2.2 GarageBand for iOS now universal and powerful synth Alchemy and the new browser sounds, which is even easier to find tools and patches. Logic Pro X 10.3 in turn, turned into an […]