District court for the Eastern district of Texas reviewed the judgment rendered in February of this year. This claim Apple was obliged to pay over half a billion dollars in favor of Smartflash for infringement of three patents. This week, the court revised the decision, recognizing the unfounded allegations of the California-based giant in the illegal use of technology in iTunes. 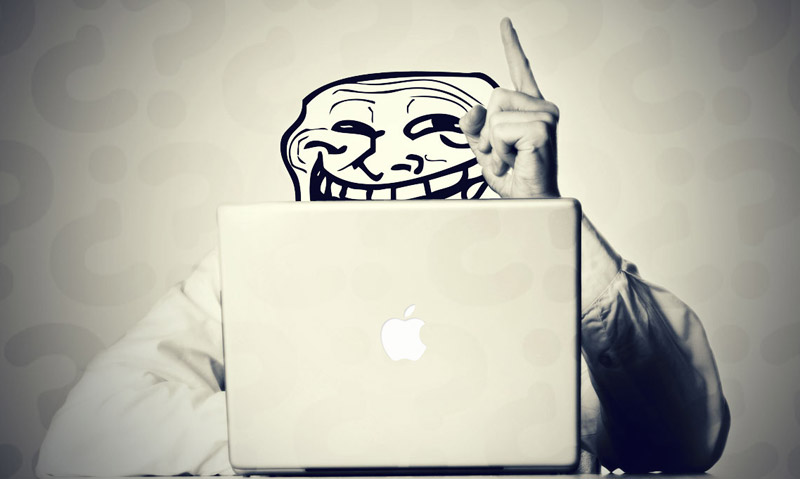 A decision about the guilt Apple took the jury that even reduced the amount of the penalty from $852 to $533 million four months Later, U.S. district judge Rodney Glystra annulled the decision of the jury.

The disputed patent is associated with the storage and management of access rights in the payment system iTunes. According to Smartflash, which initiated the trial in 2013, in the online Apple store, its technology is used by several developers including the creators of games Coin Dozer and 4 Pics 1 Movie.

In Cupertino argued that payment services are not the main reason why users buy the iPhone. “People are purchasing phones not only in order to use the application,” said the court, the representative of Apple Christian Huguet. Apple noted that the court’s decision was yet another argument in favor of reform of the patent system to prevent the filing of lawsuits by companies that are not engaged in development and production.

“Smartflash has not created any products nor new jobs, she doesn’t even have employees in the United States. And this company uses our patent system to seek payment of royalties for technology that Apple invented,” said Huguet.

Now that Smartflash lost the case, her attempts to initiate prosecution against other companies can also fail. As it became known, lawyers expect to seek damages from South Korea’s Samsung.

Meizu has opened pre-orders for the new modification of its flagship smartphone Meizu Pro 6. In the near future in Russia there will be a 64 GB version in the color “rose gold”, which will complement the existing range of gray, silver and gold colors. Some media outlets called the device the “best iPhone clone”. […]

Apple Watch became the most popular smart watch in the first quarter, but lost fitness bracelets Fitbit and Xiaomi

In the first quarter of 2016 Apple sold about 1.5 million Apple Watch, making them the most popular smart watches in the market, suggests a report by the research firm IDC. However, the manufacturers of fitness bracelets Fitbit and Xiaomi is not behind the American competitor, according to researchers, both companies ahead of sales “Apple” […]

Apple: iOS 9 to have passed 57% of users of iPhone, iPad and iPod touch