Earlier this week Apple opened pre-orders for an Apple TV fourth generation in online stores. As it became known, on the shelves of retail stores the device will appear this Friday, October 30. 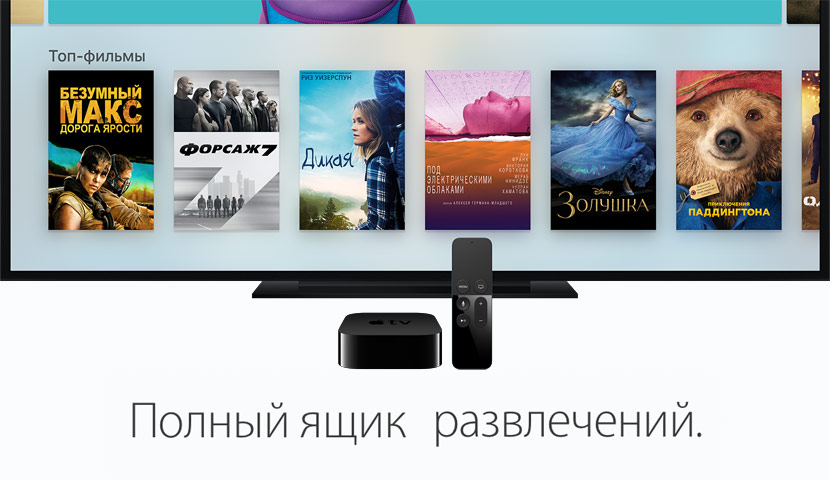 The cost of a new Apple TV in Russia is 13 990 rubles and 17 990 rubles depending on the configuration. In the first case, the buyer will become the owner of the device with 32 GB of internal memory, and the second is the 64-Gigabyte modification. This difference between the two models Apple TV end. For the HDMI cable to connect the device to the receiver will have to pay 1590 rubles.

New Apple TV got a 64-bit Apple A8 processor, Wi-Fi 802.11 ac MIMO, IR port, Bluetooth 4.0, HDMI 1.4 and USB C. Unique accessory — wireless remote control Remote Siri with the touch surface, accelerometer, and gyroscope. The system interface is used for the familiar gestures — swipes and Thaci. Voice control and Siri will help you find the right movie, even if you don’t know what it is looking for. In the process of watching the movie you can ask Siri to display some other information such as weather forecast. Console works on the new operating system tvOS, which is based on iOS. Available all development tools — Xcode and Metal. 11 million developers worldwide, according to Apple, in fact. And play what you already have, for example, in Guitar Hero. By the way, in some games, in particular, Beat Sports, the remote can act as the motion controller PlayStation Move type. 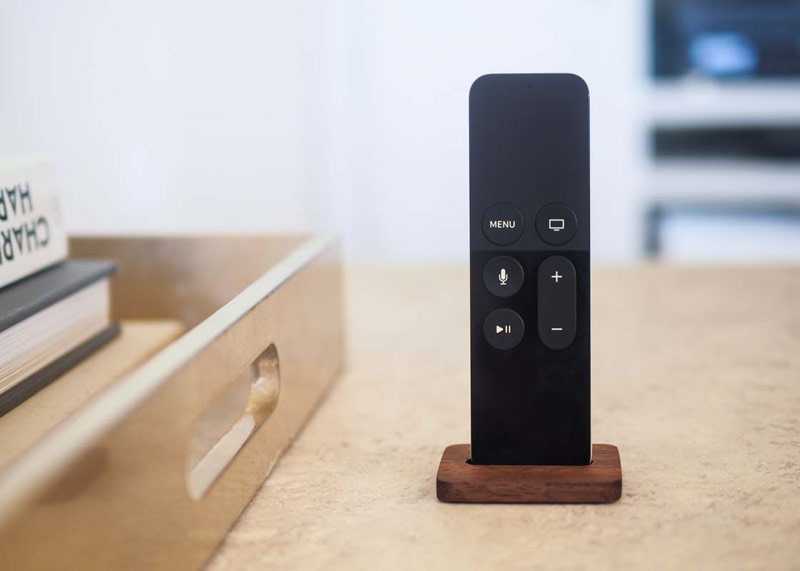 Domestic buyers wishing to purchase Apple TV and enjoy watching your favorite programs through streaming, to run on the TV games and apps from digital App store will be able by example to appreciate the novelty in the work within a few days. To be exact, it is possible to expect the delivery device is pre-ordered in the next 3-5 days.

Rumors: the iPhone 7 will be released earlier than expected

Apple is planning to shift the traditional period of the start of sales of the iPhone 7 in 2016. This is reported by foreign media with reference to the “very reliable Read also:   Apple representatives contacted the relatives of the girl from Kazakhstan, charred from the explosion of the iPhone 5s

The U.S. Senate has abandoned the Blackberry in favor of iPhone and Android

The U.S. Senate decided to abandon the use of Blackberry smartphones. The transition of one of the largest corporate clients of the canadian company to use the iPhone and Android devices is another indication of the rapidly falling popularity of Blackberry, the peak of which came in the second half of 2000-ies. As reported by […]

Video of the day: comparing the first iPhone with the iPhone 11 Pro