The ceremony of awarding the National Academy of art and technology of recording “Grammy”. At the event, the artists and producers criticized music streaming services. 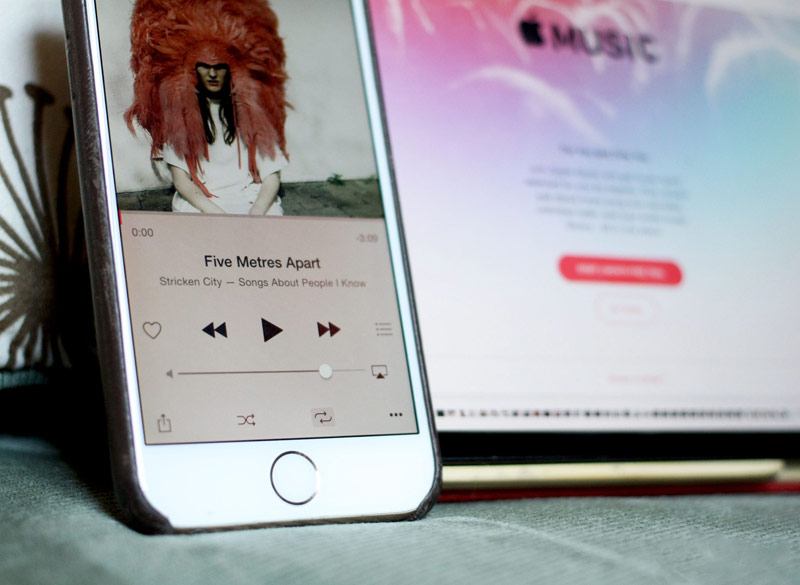 The President of the recording Academy Neil Portnow and popular rapper Common had opposed the Apple Music services, Spotify and other streaming apps.

“Isn’t the song worth more than a penny? We all love convenience and support technologies that connect us with the music. But we need to make sure that artists grow up in a world where music can make a successful career,” said the stage Portnov.

Common, in turn, thanked all the fans who go to concerts, buy vinyl and support the rights of artists.

It is believed that Apple is more profitable for Music artists due to higher deductions. However, earlier in an interview with the singer, known under the alias Prince, has denied the allegation and criticized Apple for the lack of opportunities to earn. 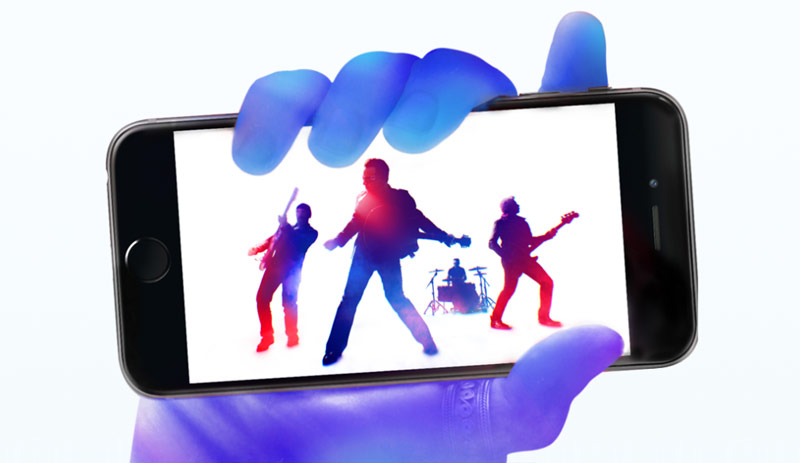 The singer said that he had predicted this situation in 2010: “the power of the Internet is exhausted. This is a bad place for those who wants to earn on his work. And I was right.”

“Grammy” is considered one of the most prestigious music awards in the world. It is awarded by the American Academy of recording since 1959. This year the number of nominations, varying from year to year, was 84. Leaders in the number of awards was the American rapper Kendrick Lamar, singer Taylor swift and rock group Alabama Shakes.

READ  6 tasks that a Mac is better than Windows-PC

Global mobile operator GigSky has announced the possibility of using the Apple SIM in more than 90 countries. The technology allows users to choose operators, thereby saving with frequent travel. Technology Apple SIM was presented together with latest generation of tablets. The function is not announced from the stage, but her description is on the […]

Apple has released the final version of watchOS 4.2 for all models of the Apple Watch. New firmware can install everyone. For this you need to open the Watch app, go to the submenu Basic – software Update and wait until the download of the new version of the system. WatchOS 4.2 introduced support for […]

Apple releases one iOS update after another. Like a machine gun. Before people got used to iOS 13, iOS 13.1 appeared. Just a few days later. Brandon Butch YouTube Channel Image iOS 13.1 pleases with many innovations. Apple fixed most of the flaws in the original. Not familiar yet? It's too late – iOS 13.1.1 […]