The head of Swiss watch company Swatch Group Nick Hayek repeated his recent thesis about the watch Apple Watch. In an interview with Tages-Anzeiger, he said that Apple is “interesting toy, not revolution”. 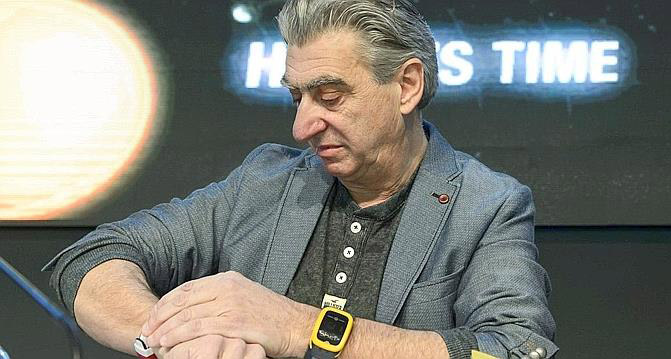 Entering the market of smart watches, which can not only show time but also to connect with other electronic devices its owner – a challenge for watchmakers. However, according to Hayek, this is not the direction in which to move to Swiss watch manufacturers.

“Apple Watch is an interesting toy, but not a revolution,” said Hayek in response to a request to comment on the trend of “smart” hours. The CEO added that his company made a strategic decision not to release a smart watch or a “computer hand”, as the latter cannot do without charging for more than 24 hours. Instead, the company decided to focus on “smart” but not “connected to the world” the models with long battery life and full moisture protection.

“Now “smart” watches can be provided to any functions, but you will have to remove them with your hands and charge at best once a day. Plus these watches are open for advertising. “And you want to receive messages from each nearby pizzeria that they have a special offer for you?”, – Hayek explained.

In the past Nick Hayek said that he sees no rival for the Apple Watch. According to him, smart watches are quickly becoming outdated product at that time, serve as mechanical watches for decades and passed on from generation to generation.

“Smart watches exist in the market for several years – Samsung, Sony, etc. I really never saw them on the arm of none. Nevertheless, this is a great opportunity for our industry, because there is once again fashionable to wear something on your hand – especially in the US, where many have long not wearing a watch. Smart watch you can’t wear constantly: they need to be recharged, they are not waterproof – i.e. you have to remove them and replace with something else. This is a good chance for the watch industry. Competitive product in the sector of smart hours I still can’t see: it’s all consumer electronics”, said the head of the Swatch Group.

At the beginning of August started selling Swatch smart watch Touch Zero One who is able to keep track of travelled during a certain time distance, steps, calories burned, and measure the strength and number of shots in volleyball. The recorded data can be transferred via Bluetooth to a special application for the smartphone. 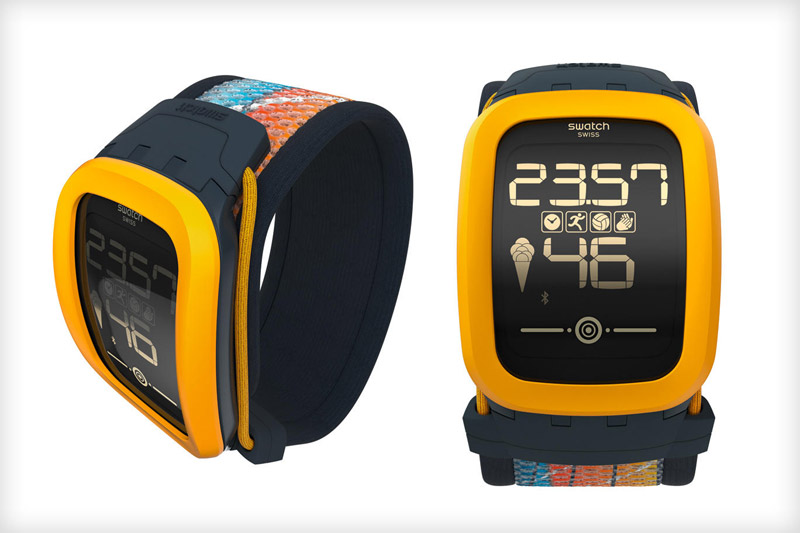 We will add that last week Swatch received a patent on the phrase “One more thing” that has become legendary thanks to the founder of Apple Steve jobs, who used it during presentations of new products.

In iPhone, iPad and Mac found a dangerous vulnerability that allows attackers to steal passwords, the user has to “iCloud keychain”. Security breach was discovered by the specialists of Indiana University and the Georgia Institute of Technology. The function of “keychain iCloud can store passwords and credit cards of users on iPhone, iPod touch, iPad […]

Together with the final iOS version 10.3.2 Apple released the public version of the operating system watch OS 3.2.2 and tvOS 10.2.1. Updates are available for download on “smart” watches Apple Watch and Apple Watch Series 2 and Apple TV fourth generation. In this case, again, we are talking about technical updates designed to make […]