Journalist Vladimir Efimov published in Facebook photos of the first laptop based on the Russian processor “Elbrus-4C”. The device weighs an impressive 10 kg and can operate in standalone mode no more than one hour. 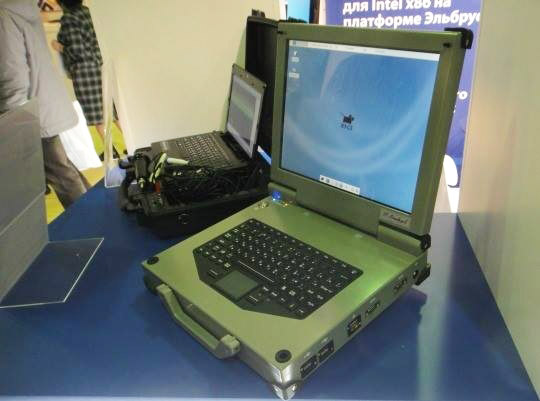 Journalist leads technical specs. According to him, the display resolution of this laptop is 1024×768 pixels. Like its desktop counterpart “AWP Elbrus-401” device is based on a 4-core processor, manufactured on 65-nanometer process technology. The chip has four processing cores with a frequency of 800 MHz and a three-channel controller DDR3-1600 MHz. It also supports 64-bit instructions, characterized by average power dissipation 45 W and manufactured according to the norms of 65 nm. 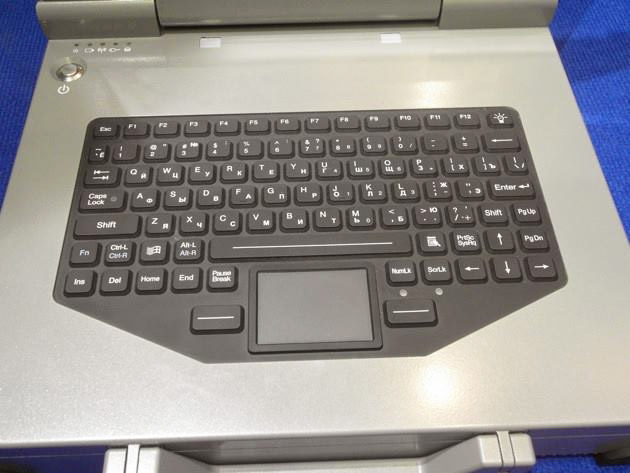 The laptop is running an OS based on the Linux kernel, but is able to function on Windows XP. 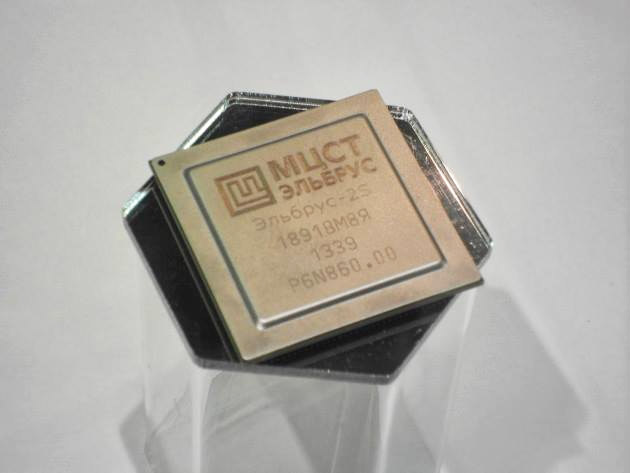 Judging by the photos, the device has a shock-resistant performance and is clearly not aimed at ordinary users. It is assumed that it is designed for industrial, military and research applications.

The iPhone 8 has everything to outshine all Android rivals [video]

New video c iPhone 8, the Network allows to consider the first 5.8-inch smartphone from Apple. YouTube has a video demonstration of the iPhone 8. The video shows the smartphone model, created based on sketches of Apple. The device fully complies with the rumors: the screen occupies the entire front panel, fingerprint scanner not as […]

Apple uses Autonomous robots with iBeacon sensors in the framework of the project on creation of maps of spaces. According to sources, the new service that simplifies navigation inside large buildings, will work on iPhone, iPod touch and iPad with iOS 9. Apple is actively developing its mapping service since launching in 2012. However, though […]