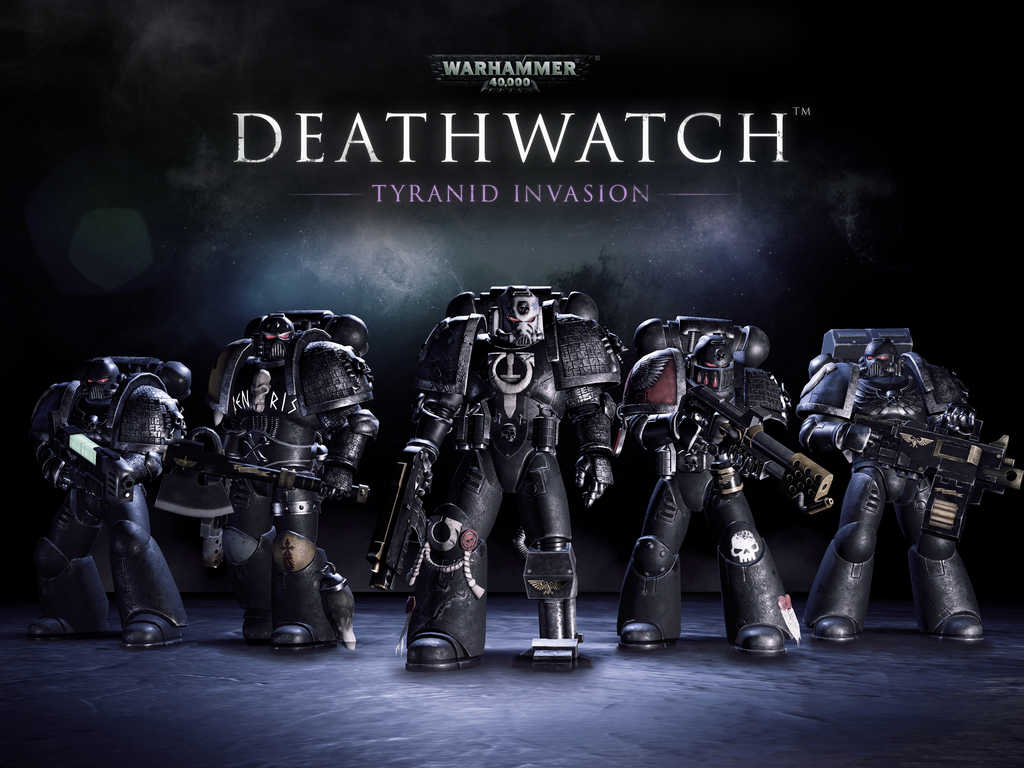 Tyranid Invasion is a turn-based strategy game in which users in command of a detachment of Marines. For forty story missions the player will have to confront coming from all sides hordes of tyranids. 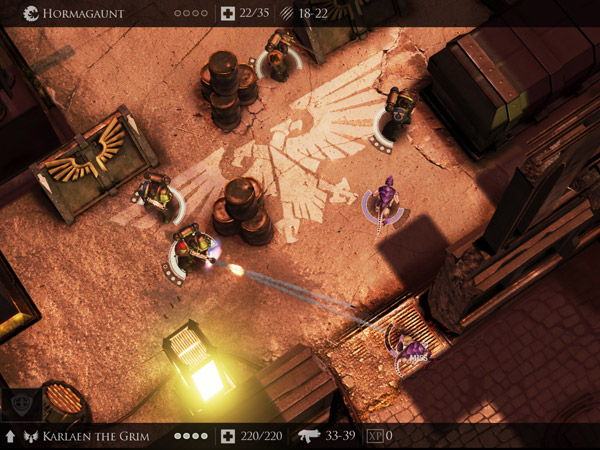 In addition to the single player campaign, the project offers a multiplayer battle online. The player has at his disposal a squad of four space Marines, each of which is allowed to pump “hundreds of skills and abilities”, and configure other settings. Choosing different types of soldiers, the gamer can significantly change the gameplay. For example, you can select the attacking space Marines with close combat weapons or devastators with heavy weapons. 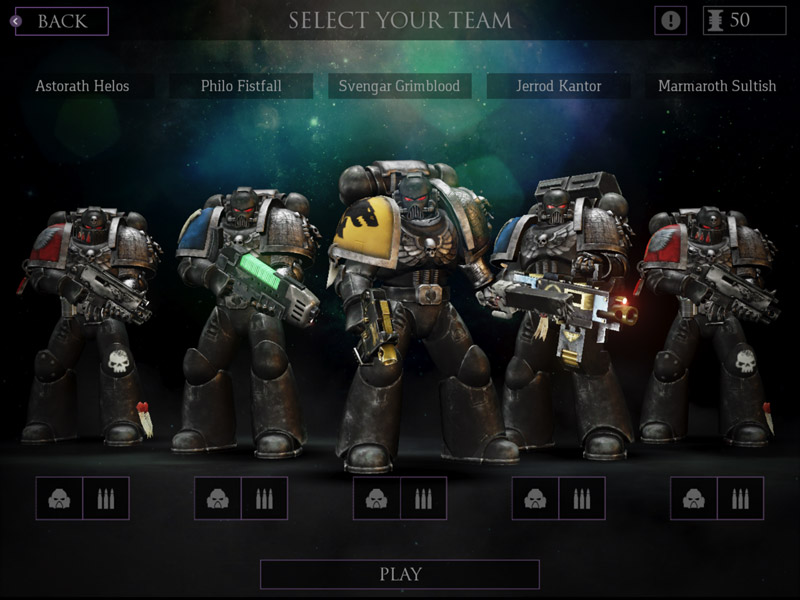 “Before we started creating this game, we had no experience with the Unreal Engine,” said technical Director Rodeo Games rich Brooks. But we quickly got it right. The last year we have been enjoying and exploring its possibilities. And this engine will allow such a small team as we create a mobile project of high quality”.

Yet Tyranid Invasion was released only on iOS devices and promises 15 hours of playing time. The game is compatible with iPhone 5, iPad 4, iPad Mini 2 and newer models.

Apple will allow you to embed Google ads in Apple News

Apple will be allowed to use ad units in the Google news aggregator of Apple News, reports AdAge. According to the plan of the company, it will help to increase the popularity of the service among the publishers. Apple News first appeared in iOS 9 in 2015, but has since failed to become really popular. […]