The Creator of Cydia Jay Freeman, known as Saurik, has released a new version of Cydia Substrate. Updated framework on which are based most of the jailbreak tweaks, has received a number of improvements in stability. In addition, Cydia Substrate 0.9.6011 should solve the problem of cyclical rebooting of devices that have passed the procedure of jailbreaking. 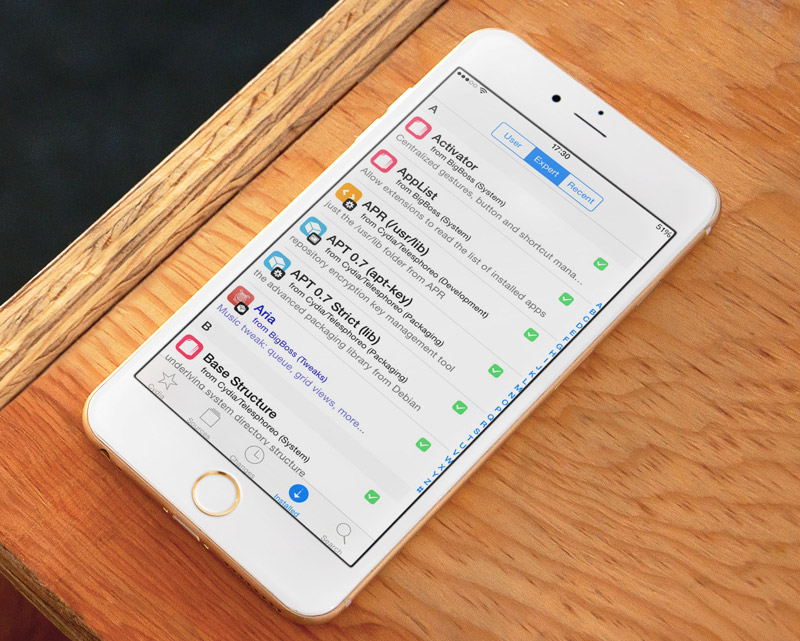 Minor update intended to resolve a failure that prevents a normal boot jailbroken iPhone and iPad. Some users have previously reported a problem with gadgets: when you try to restart the device they received eternal Apple.

“Today I rebooted my iPhone 6s iOS 9.0.2 with a jailbroken Pangu9 almost 1100 times. 85% of them were successful, 0,4% turned eternal Apple,” wrote Freeman in his Twitter account.

Judging by the messages in the Network, this problem is quite common among users. It even unofficially called “Looping reboot of death” (Boot Loop of Death, or BLoD). In some cases, iOS 9 will not boot even after 10 minutes of waiting.

The users that have run the jailbreak, it is strongly recommended to test to perform a forced reboot. If there’s a problem – you should perform a clean iOS install through iTunes 9, then repeat the procedure jailbreak.

Note that this is already the second update Cydia Substrate after the release of iOS 9. A previous update provided the iPhone and iPhone compatible with many tweaks from Cydia. The patch has fixed the work of the framework: the creators of tweaks got the opportunity to release compatibility updates, and users is almost workable jailbreak for iOS 9. 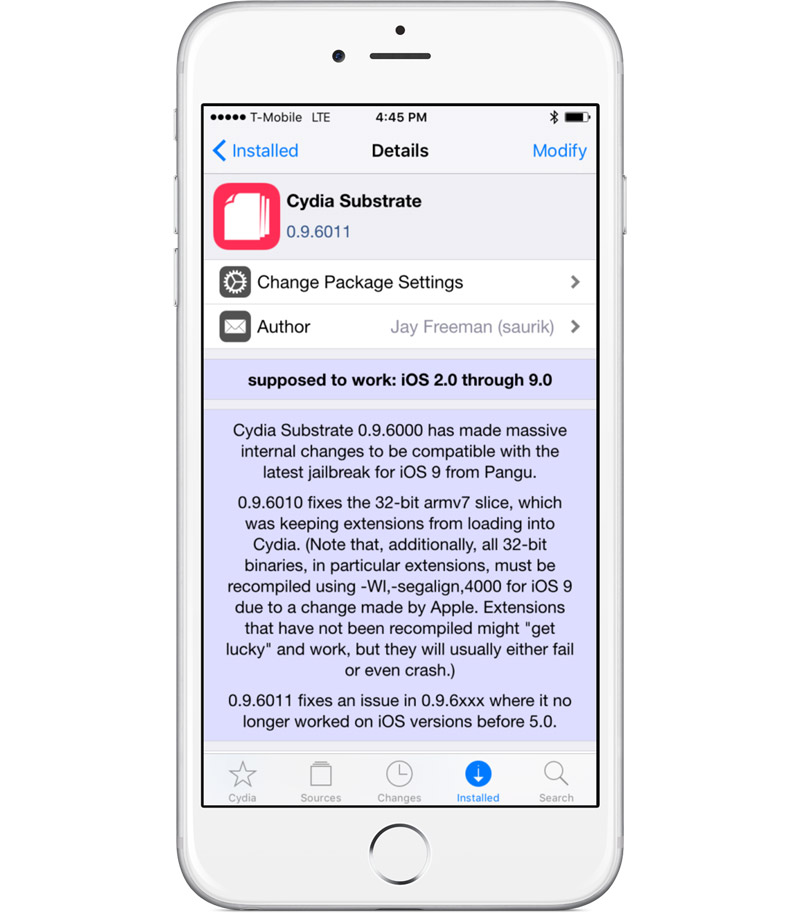 Together with the updated framework was released Cydia 1.1.24, which fixes bugs store. In the description of the update States that it is fully compatible with iOS 9.

Analysts have recorded a record drop in demand for Samsung smartphones

Samsung’s reputation was severely damaged after the explosions flagship smartphone Galaxy Note 7, the report of the analytical company Gartner. According to researchers, the demand for the products of the brand fell by 14.2%. According to analysts ‘ estimates for the third quarter of 2016, the global smartphone shipments for the year grew by 5.4% […]

At the end of last week Apple started selling the new iPhone 6s and iPhone 6s Plus. And although Russia in the list of countries where the iPhone came in first, was not, “grey” retail has helped our countrymen on the first day of sales to part with decent money for new items. The device […]

Razer invites to the launch on 1 November

Razen announced the event on 1 November, which is expected to represent the first gaming smartphone. 31 January 2017 Razer acquired the company Nextbit. Nextbit in 2015 introduced the world’s first cloud-based smartphone Robin. The peculiarity of this device is that photos, videos, files and even apps can be stored in cloud storage and not […]