New flagship phablet Samsung Galaxy Note 5 will be presented on August 13 at a special event in new York. Such conclusions can be drawn from the invitation sent out to journalists on Tuesday. 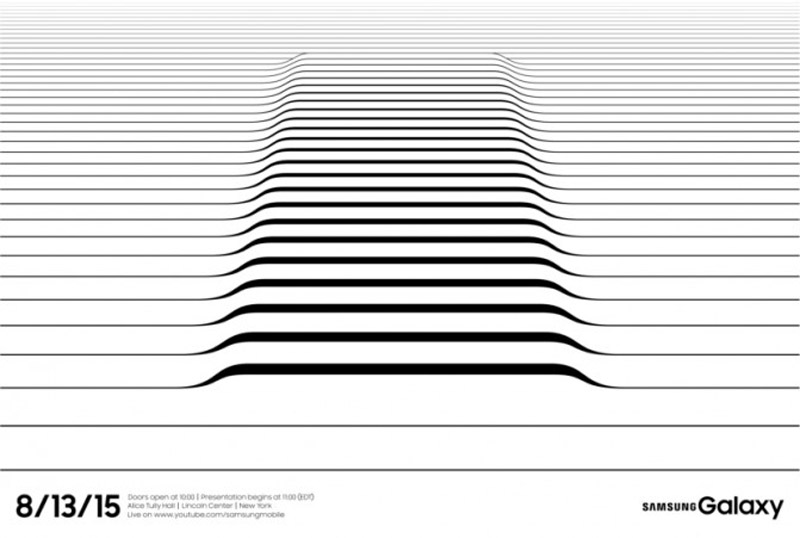 At this point we know that Samsung Galaxy Note 5 will have a 5.7-inch Super AMOLED display with Quad HD resolution and will be based on single-chip platform Exynos 7422, which is a modified version of the chip Exynos 7420 installed inside the Samsung Galaxy S6 and Galaxy S6 Edge. It will also be equipped with 4 GB of RAM and 128 GB of internal memory in the maximum configuration. The power of the device will provide battery capacity of 4100 mAh. 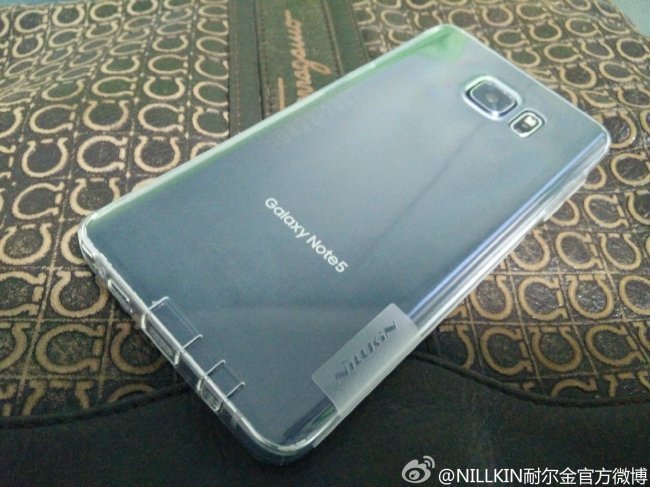 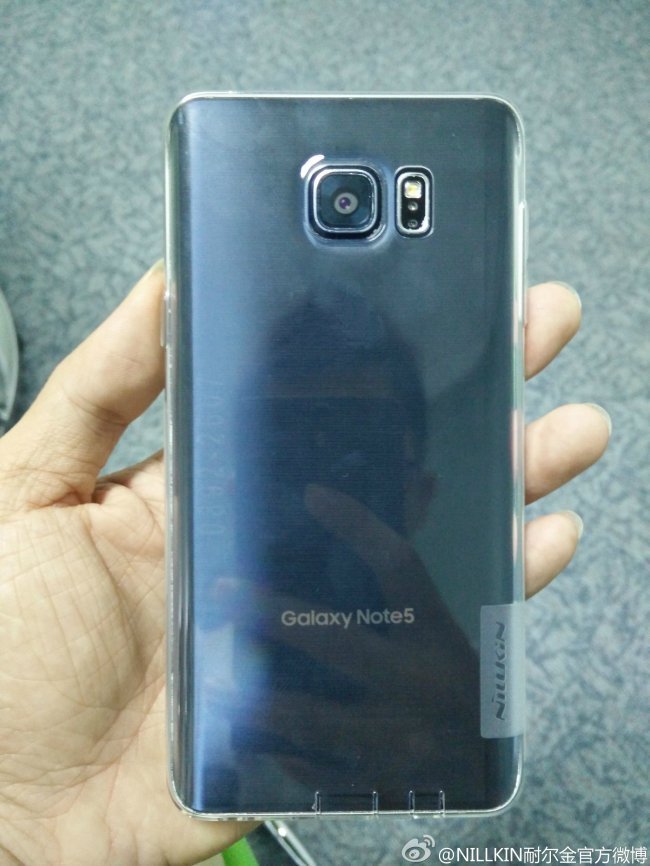 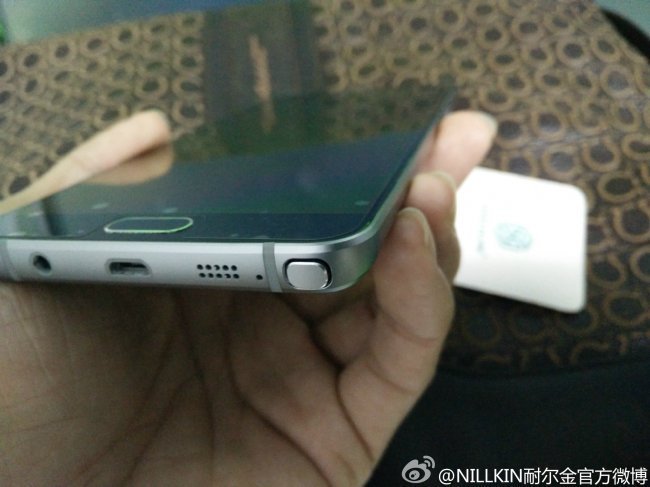 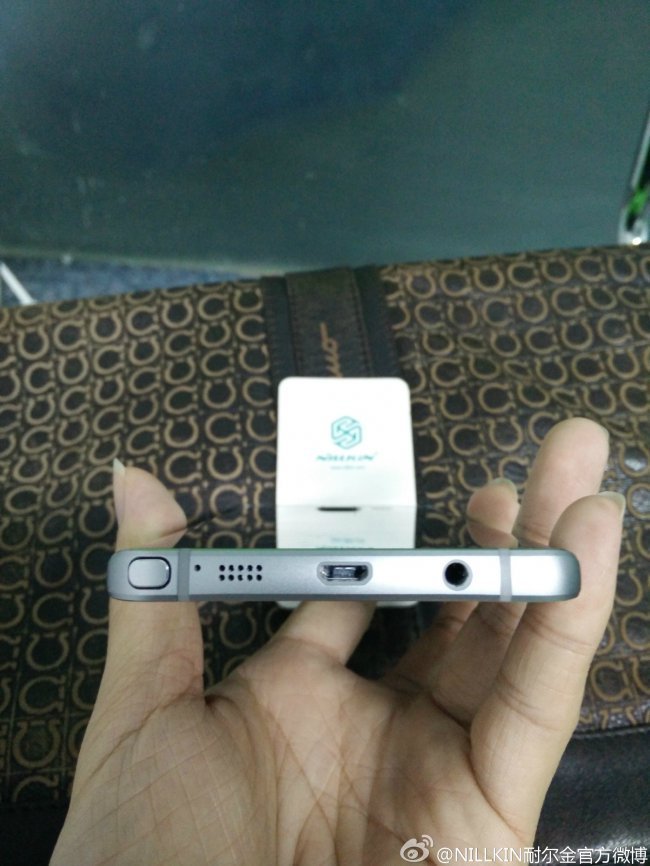 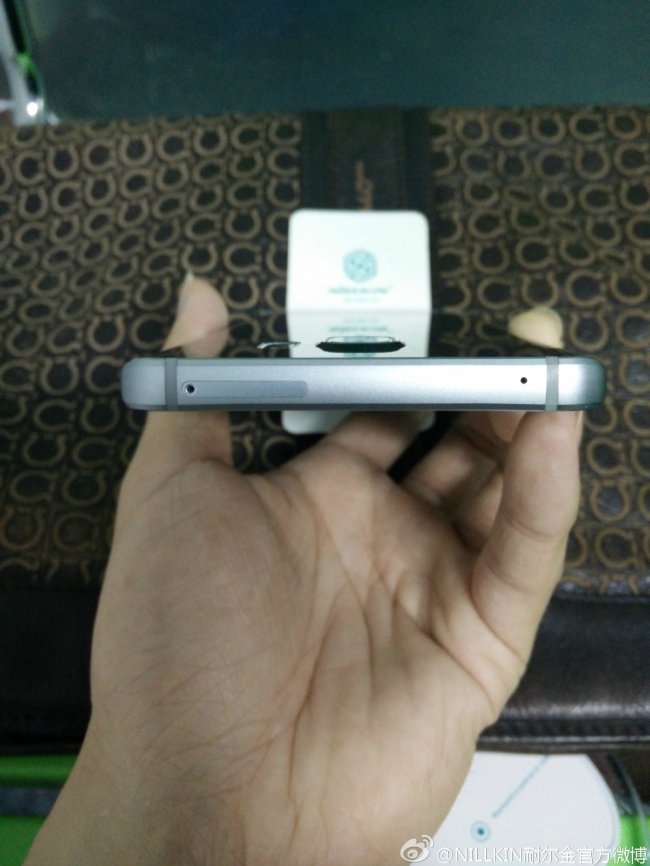 Most likely, at the same time with Galaxy Note 5 and Galaxy S6 edge Plus with even more curved display. At the same hints and teaser image, published in the official Samsung account on Twitter. On it the black lines smoothly envelop invisible silhouette of a smartphone, which both edges are highlighted with soft curves. As usual, the Koreans did not disclose their plans and are trying to keep secret all the surprises of the upcoming event. 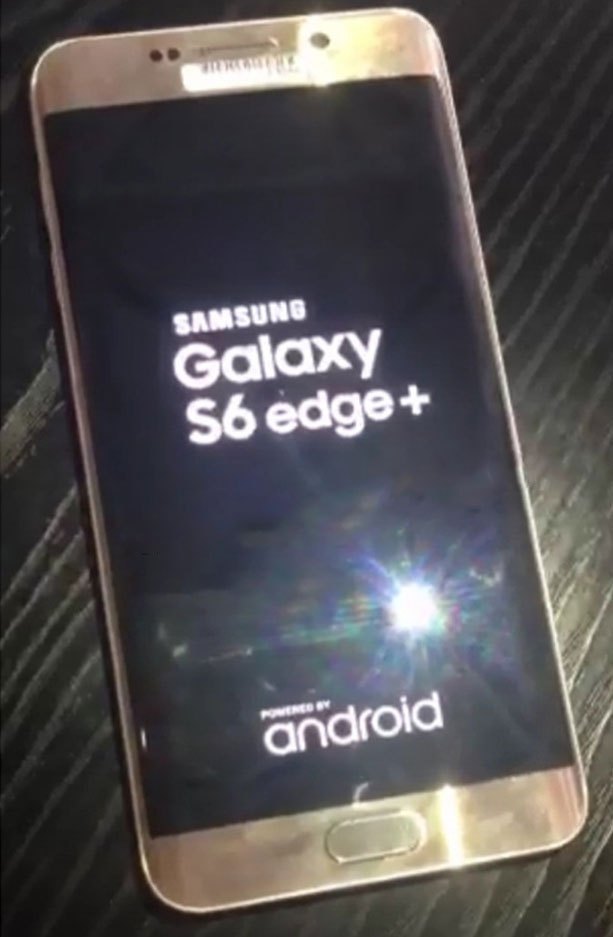 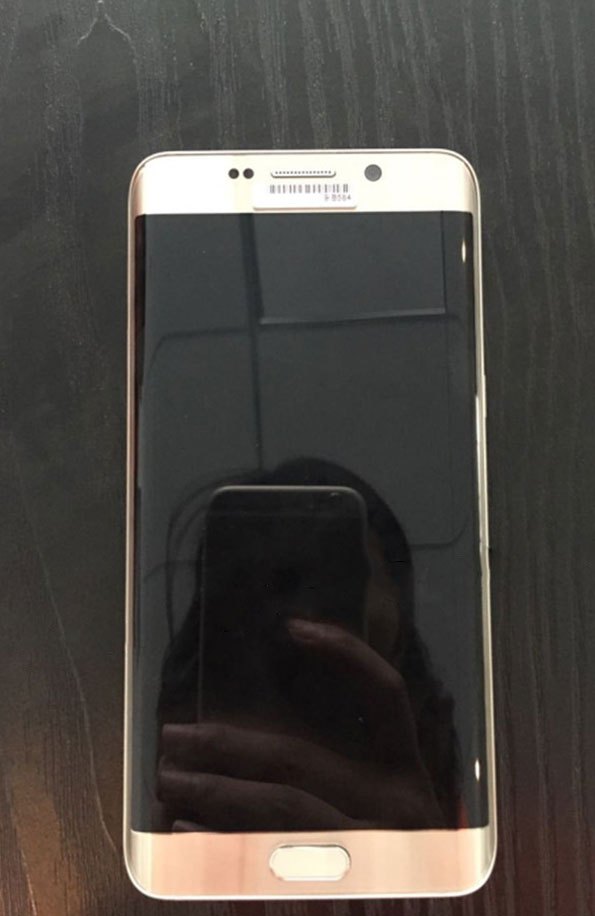 Galaxy S6 edge Plus will likely get similar in size and resolution display and processor Exynos 7420 with a frequency of 2.1 GHz.

Head of Samsung Mobile in Russia Arkady Graf left the company. This is what top Manager told to the edition “Interfax” on the forum. “I have dedicated the company is 12.5 years, during which time many things have passed, we have passed the crisis year, improving the retail, strong competition in the market, pause and […]

What you want to see in the new iPhone 7?

According to the latest insiders, the presentation of a new generation generation of Apple’s smartphone will be held on September 14. It is expected that iPhone 7 will have better camera, the second speaker instead of the audio Jack and an updated design plastic inserts. But what are the features of new smartphones to force […]

Since the announcement of the technology at WWDC 2017 ARKit’s been a week, and had to try it out and share the results, demonstrating the potential of augmented reality Apple. Thanks ARKit iPhone and iPad running iOS 11 can add digital elements to real world objects, allowing developers to go beyond the screen of the […]