According to knowledgeable sources, the new flagship phablet Samsung Galaxy Note 7 will be released a month before the iPhone 7 and iPhone 7 Plus. And, judging by the AnTuTu, the new smartphone of the South Korean brand has become a major competitor to the “Apple” smartphones. 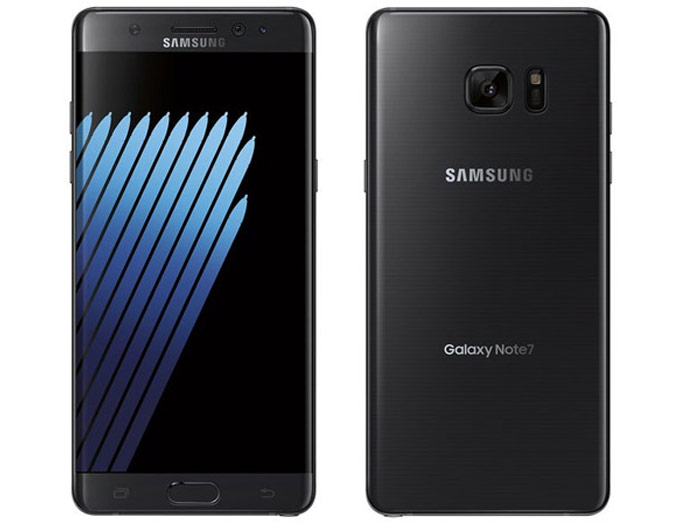 The developers of the popular mobile benchmarks have made the top 10 most popular Android devices during the first half of this year. Top places in the list occupied the gadgets Samsung, but the leader was the Samsung Galaxy Note 5 – 7.82% of all devices. This device was ahead of the popular flagship Samsung Galaxy S6 version with curved screen Galaxy S6 Edge, which showed the result of 5.47% and 3.41%, respectively.

Thus, the 5.8-inch phablet of Samsung’s next generation will be a major competitor to the new Apple smartphones. Note that last year the Koreans released Galaxy Note 5, but this year, according to numerous sources, the company is missing the number 6 will be called the new Galaxy Note 7.

Samsung Galaxy Note 7 is attributed to the glass case, 5.8-inch curved Super AMOLED display with a resolution of 2560 x 1440 pixels, Qualcomm Snapdragon processor or Exynos brand 820 8890, depending on the region of issue, 6 GB of RAM, the drive 256 GB, 12-megapixel camera and battery capacity of 4000 mAh, protection from water and dust to standard IP68.

Presentation of the Samsung Galaxy Note 7 is expected on 2 August, i.e. one month before the announcement of the iPhone 7, which will show in early September.

READ  Found the problem with freezes Safari when opening links in iOS 9.3

PayForInstall – easy money with your smartphone

Each of us has a smartphone on iOS or Android, but did you know that you can earn money with your device? Service PayForInstall pays from 10 to 50 rubles for the installation of a single application. It works quite simply – you PayForInstall download from the App Store or Google Play, immediately get to […]