“Rostelecom” has commissioned the creation of Internet-telephony to the Moscow firm “svetec”. This product must compete with Skype and WhatsApp. The press service of the largest Telecom operator in Russia confirmed that the company “Svetets” won the contest, asking for work with 43.75 million. In addition, over 3.5 million rubles another capital company — “Retrim” will develop the design of future mobile apps and web portal. 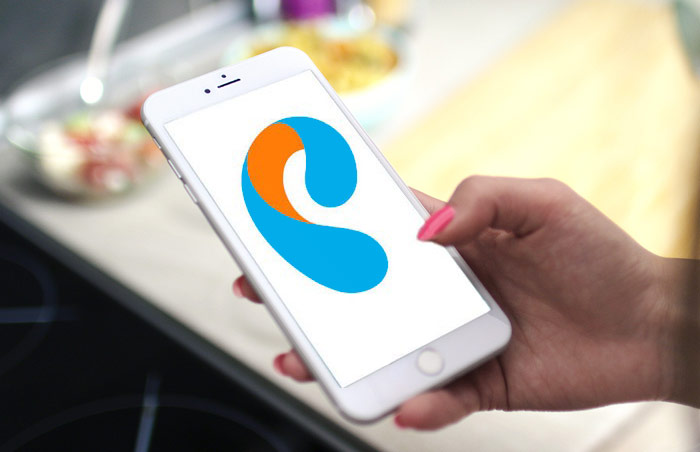 “In order to minimize costs for the mass segment will be based on the infrastructure already existing products “New telephony” and cloud-based “Virtual PBX” (available for corporate clients). Accordingly, the purchases are made at the sole suppliers of those companies, services and solutions which are involved in the “Virtual PBX” — quoted LifeNews, representatives of “Rostelecom”.

In “Svetets” (participated in the creation of system “112” in some regions. — Approx. ed.) did not provide comment about the project.

Judging by the brief is that the system telephony via the Internet, the ability of text messages is not described. Planned applications for the iOS and Android platforms, as well as a web site.

Earlier “Rostelecom” reported that the product will be paid and will be released under the brand “Hello”. Russian conventional ten-digit telephone number will be tied to the login of the subscriber with the ability to use a single room in a variety of smartphones, tablets and computers. Will also have the opportunity to create a virtual home PBX and contact with family members on a short number. Or call one of the family phones from a third party network by dialing the main number and the extension number.

Also provided for video calling. Will have the opportunity to set up call forwarding depending on the time of day, including to voice mail .

Rates for users in the terms of reference are not given. It is noted only that the technical solution should provide advance and credit payment system. 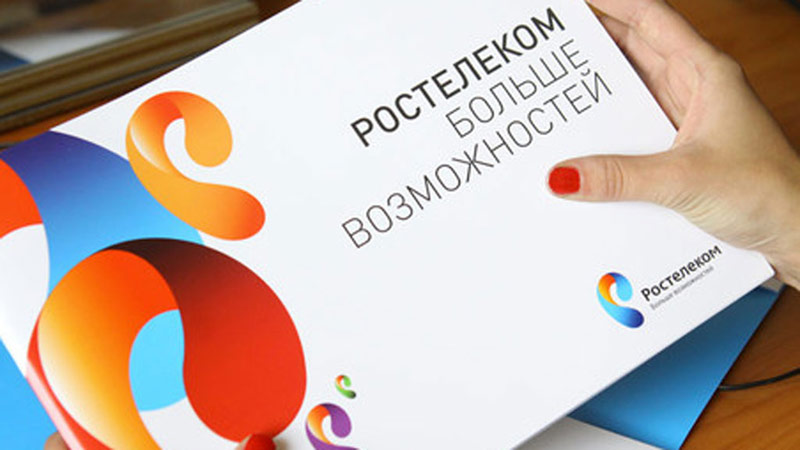 Judging by the documentation system in the test mode will start in Nizhny Novgorod, and then in 15 cities (including Moscow and St. Petersburg). The representatives of “Rostelecom” earlier it was reported that “Hello” can make in the summer of 2016.

People reduced the use of wired telephones: according to the analytical Agency iKS-Consulting, in 2014 the volume of the fixed telephony market in Russia fell by 7%, and in 2015 the trend continues. The desire of the operator to join the growing market of applications for Internet telephony looks natural. The popular messaging service WhatsApp, which is owned by Facebook and allows voice, video and text communication, is already more than a billion users.

“The main purpose of this product — to keep wanting to disconnect a client consuming services traditional telephony, is recognized in the terms of reference by the customer. — Plan to reach the goal due to the “significant increase in consumer characteristics” that connection”.

“Operators will not achieve this number of users on the apps like WhatsApp, — said the General Director of information-analytical Agency Telecom Daily Denis Kuskov. But they can invent offers, interesting for their clients.”

Less than a month is left before the release of iPhone 11, and Caviar has already opened pre-orders for the smartphone. And there will be several models. The cheapest will cost only 289 thousand rubles. Pff, what pennies? It is dedicated to the 50th anniversary of the Apollo 11 mission. What are non-Orthodox references? It's […]

The next major update Android has caused not only a joy for some, but the indignation of many. And not because people don’t want something new: just the shortcomings of the Google platform exceeded dignity. Easy to criticize something. And even easier to blame something that really deserves it. And fifth Android proud and contemptuous […]