In recent times, analysts predict a decline in iPhone shipments due to weakening demand for Apple’s smartphone. In 2016 supposedly expected first fall of sales in the history of smartphone. Brean Capital analyst Ananda Baruch did not agree with such forecasts. 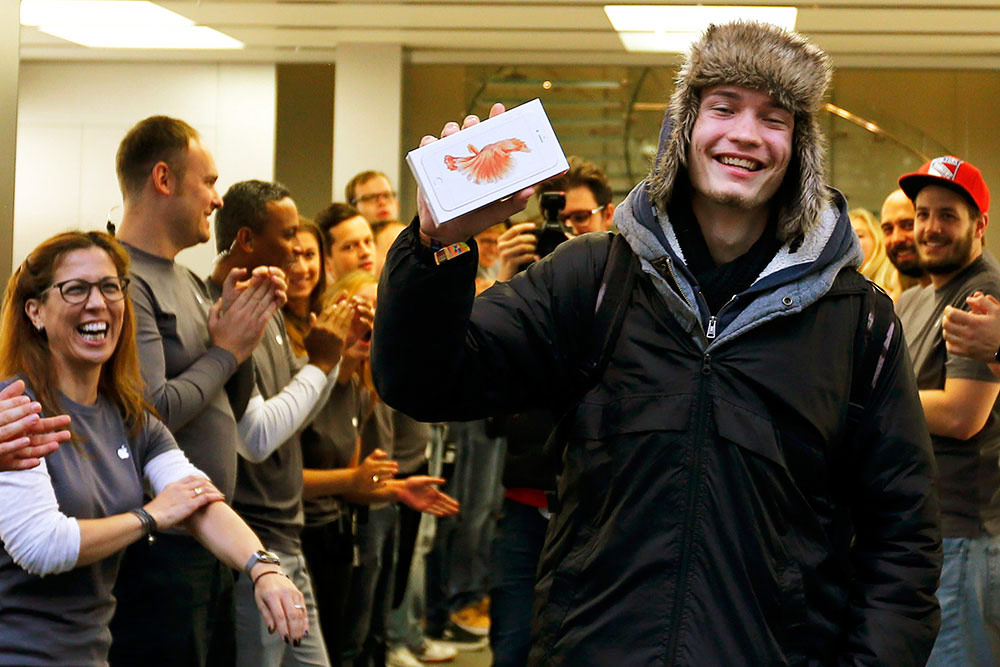 In his report to the Baruch recommends investors buy Apple shares, valuing the target price of securities of the company at $170 (now about $107). He recommends that you do not pay attention to the messages from the chains. According to analyst expectations, in 2016, Apple sells about 250 million iPhones, which is 7-10% compared with last year.

“We believe that iPhone sales will support 4-inch iPhone, which will be released between March and April and will provide additional 15-30 million smartphones in 2016. According to our forecasts, the iPhone shipments next year will reach 250 million (5-10% more compared to last year)”. 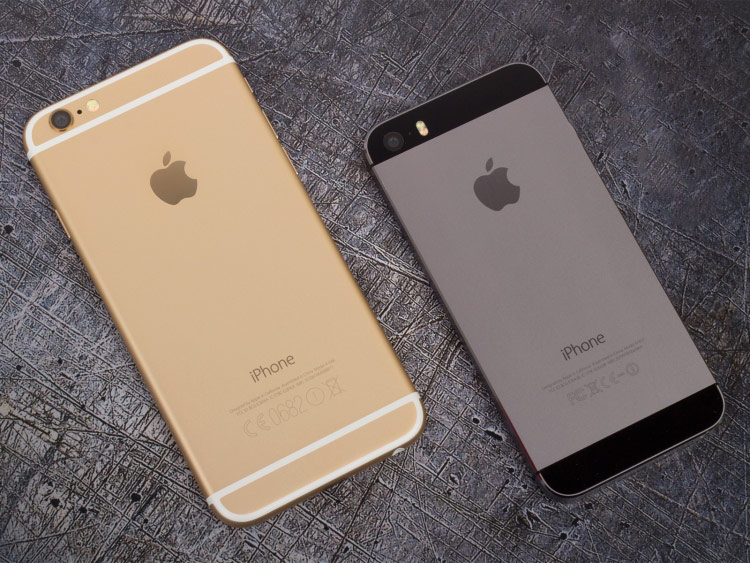 One of the factors in the growth of iPhone sales, the analyst calls the new 4-inch iPhone. The phone will replace the iPhone 5s and is designed for a niche small communicators for the budget price, where Apple traditionally could not compete with Android-based smartphones. The price of new items is expected in the range of $400 to $500.

A number of experts who forecast a drop in demand for iPhone, refers to the fact that manufacturing partner Foxconn allegedly reduced the number of overtime shifts at the plant in the Chinese city of Zhengzhou. However, the company itself has declared that the enterprise works in a regular mode, and holiday weekends will be scheduled based on the current rules and requests of the employees.

The Washington Post reported that in may of 2018 Twitter has blocked more than 70 million fake accounts were used to spread fake news. According to WP, every day more than a million Twitter blocks fake accounts. This pace started in may 2018 and will continue in July. Affairs Harvey, Vice President of trust and […]

MasterCard has added a fingerprint scanner on the payment card

iPhone first began to wean people away from plastic cards and pin-codes, demonstrating the convenience of the biometric module Touch ID. The fingerprint scanner is more convenient and safer. As it turned out, the payment system MasterCard are eyeing this technology for use in their own payment cards as to the replacement of the four-digit […]

Commercial for chain stores iPhone+, Apple sells appliances in Georgia, caused outrage among users on the Internet. Video telling about the high quality of Apple gadgets, was created in the style of the appeals of terrorists. Video iPhone+ like video messages, periodically distributed by the terrorists. On video before a shop window with the iPhone […]