Apple is planning to launch trial production of Apple TV the fifth generation until the end of this month, reports Digitimes referring to sources among Taiwanese suppliers. Mass production of devices will begin in early 2016. 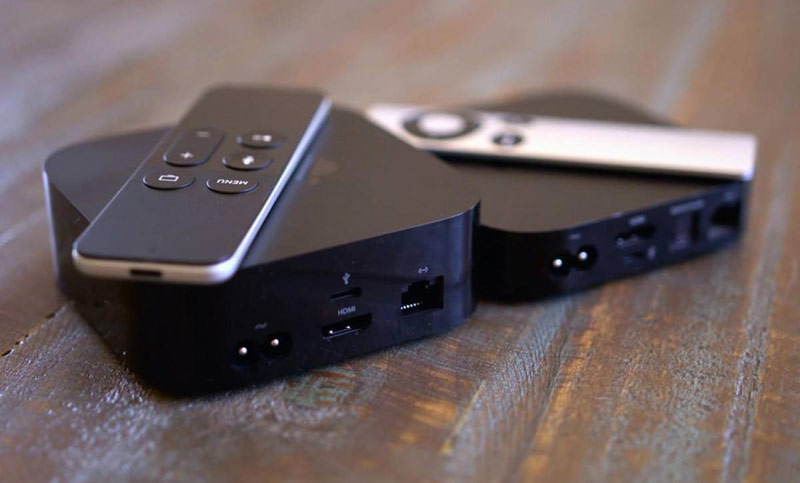 Apple TV fourth generation was introduced in September of this year. The device is based on the platform of tvOS and endowed with Apple A8 processor and flash storage capacity of 32 or 64 GB. There are wireless adapters Bluetooth 4.0, Wi-Fi 802.11 ac with MIMO, IR receiver, HDMI 1.4 and USB C. Gadget comes with an updated remote control, the main features of which were built-in microphone for voice assistant Siri and the touch pad are used to navigate and more accurate fast-forward the video.

Apple TV 5, as noted, will receive significantly more powerful processor. A new “stuffing” would dramatically increase the performance of the set-top box, which will require the use of special elements to allow heat dissipation. 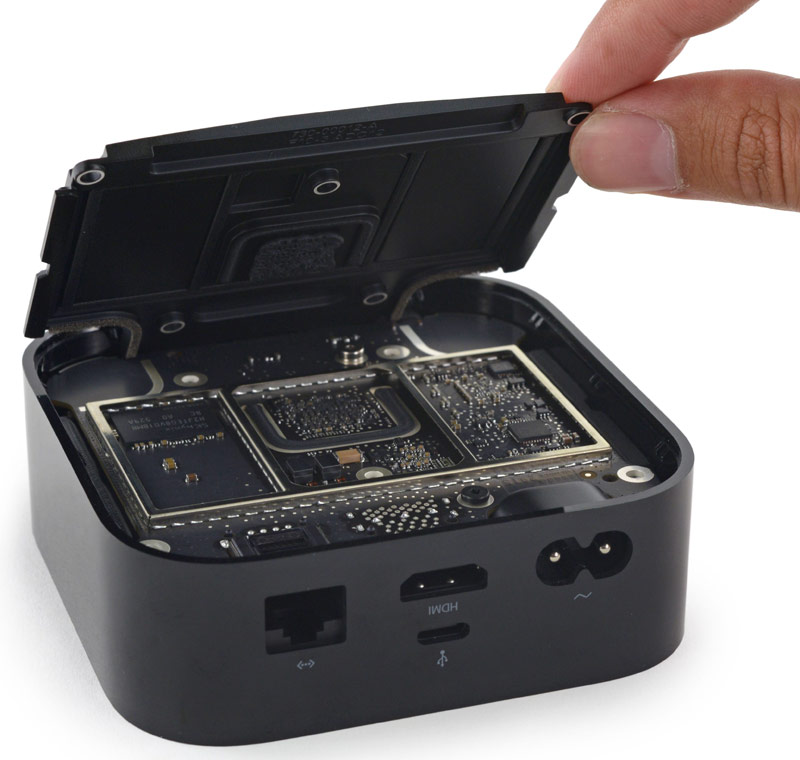 Note that Apple has started selling the new Apple TV in Russia on 30 October. In our country are available in versions with 32 and 64 GB of internal memory, which sold for 13 and 17 990 990 rubles, respectively.

Google advertising Android iOS hinted at, comparing the iPhone with the piano with one note

Google launched a promo video of the Android operating system, which shows two Grand pianos — the first has a whole range of sounds, and the second is the only one that occurs when you press any key. Advertising targeted at users of the iPhone, the device of the competitor compared with the paucity of […]

The creators of messenger for iOS Snaappy invited Xenia Sobchak deal. The company is ready to pay the star to 150 million rubles a year, if she will name her newborn son, Snape. “We saw this as an interesting opportunity to offer Xenia to cooperate with us. In this case, it is interesting to position […]